Tragedy has struck the newlyweds 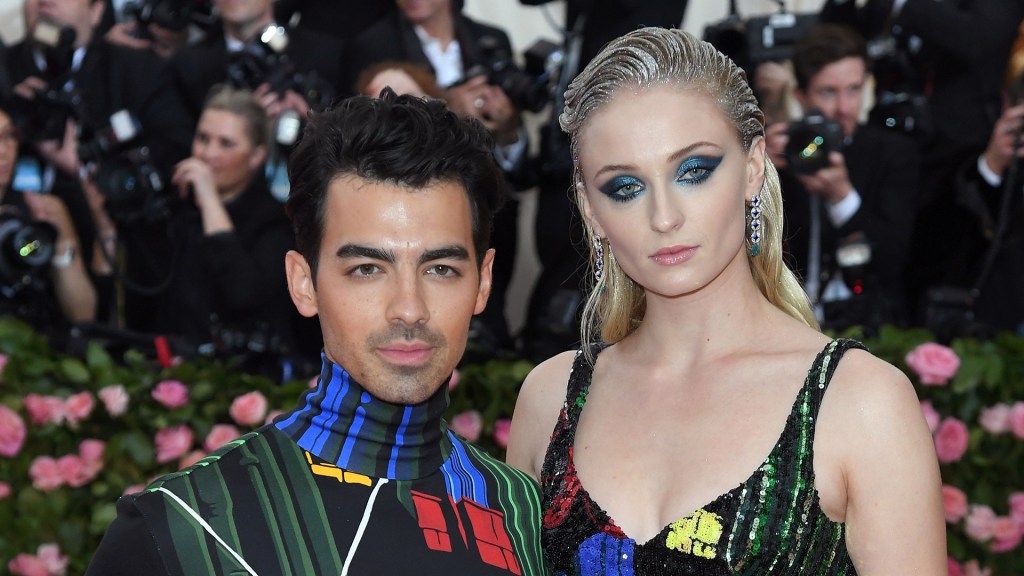 Sophie Turner and Joe Jonas are in mourning, after one of their pet dogs was killed in New York City this week.

A representative for Jonas confirmed to TMZ that Waldo, their one-year-old Alaskan Klee Kai, died after being hit by a car while out for a stroll with a dog walker.

The incident occurred around 11.30pm on Wednesday night when Waldo apparently became “spooked” by a pedestrian, broke off his leash and darted into the street into oncoming traffic. A spokesperson from the NYPD said the driver that struck the dog left the scene. Too distraught, Joe and Sophie did not file a police report until Friday.

Sophie and Joe apparently said they do not blame the walker, saying it was a “freak accident”. 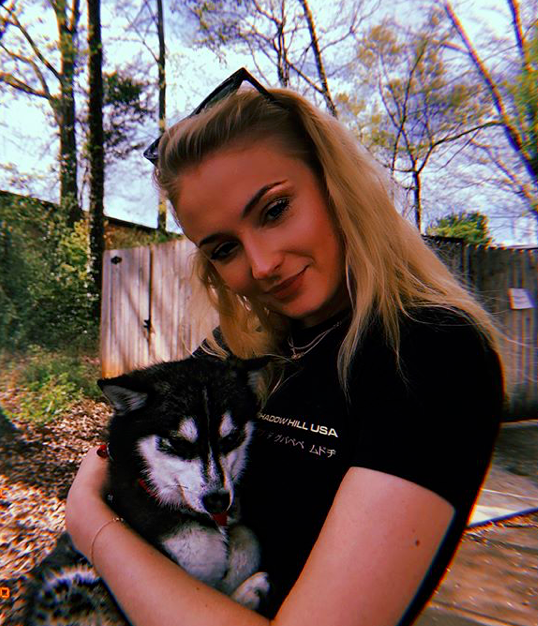 The couple, who just this month got married in the south of France, are yet to publicly address the tragedy. Waldo, along with their other dog, Porky, were present at their wedding ceremony, and often accompanied Joe and Sophie on trips.

Waldo had been a part of Joe and Sophie’s family since April 2018. Speaking about their beloved pets on America’s Today morning program last year, Joe said:

“I think I knew they were definitely part of the family when my parents met them, and my mom’s buying them gifts and treats and hoping that she can babysit while I travel.”

“I’m usually on the move quite a bit, even when I’m home, I wanna be doing a lot of stuff,” he said.

“But, it’s nice when you have a dog where you know you gotta take ’em for a walk, you gotta spend some time and play with ’em, and it keeps you nice and relaxed.”