"We both had cold feet" 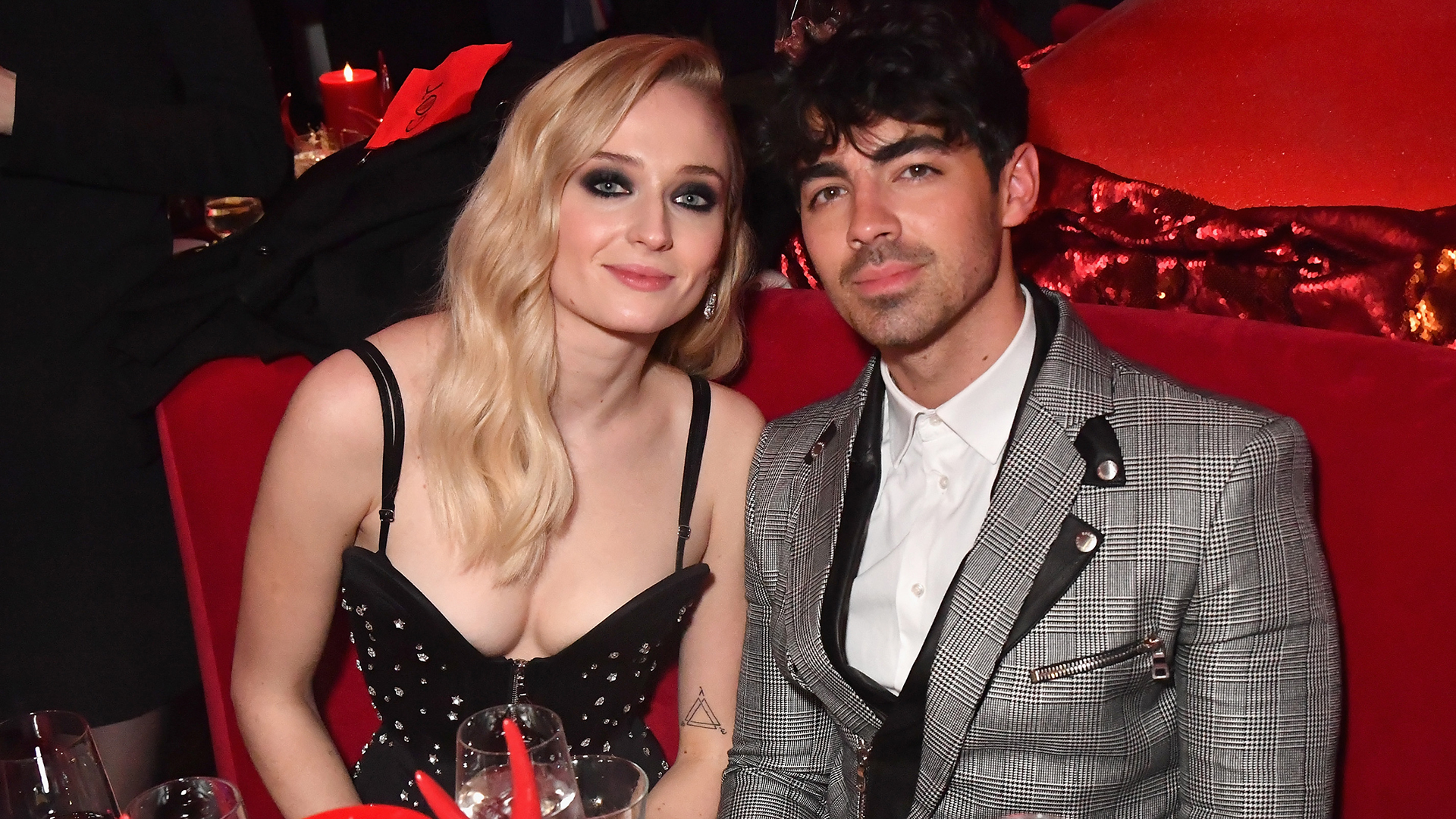 Sophie Turner and Joe Jonas surprised fans this month by getting married in a Las Vegas wedding chapel after the Billboard Music Awards.

Footage and photos from the day showed a happy and loved-up couple, but Turner has now revealed she and Jonas broke up and got back together just the day before.

“It was the worst day of our lives,” Turner told The Sunday Times.

“For a second we both had cold feet, then 24 hours later we were both like, ‘Never mind.’”

Talk about a rollercoaster.

Sophie and Joe, who have been together for just over two years, sometimes struggle with having such public lives, Turner said, but their love helps them through it.

“Happiness has just trumped it all,” she said.

“You want to be normal, go out without the fear of people hounding you, but if I’m happy then I’m not going to give that up to be private.”

The British actress, who played Sansa Stark in Game of Thrones until the series wrapped yesterday, also revealed how being with Joe has changed her.

“That was something, him doing that. I think he kind of saved my life, in a way.”