Sienna Miller is a knockout in Milan

She never puts a foot wrong

Sienna Miller, at 37, is looking as good as ever. She’s also still one of the most stylish women on the planet, something she reminded us over at Milan Fashion Week over the weekend. Stepping out in a velvet panelled minidress with long puff sleeves and leaf detailing, it was the sort of outfit that mightn’t have worked on everyone, but on Miller, it was just right. She paired the dress with patterned black Gucci tights and open toed silver heels

Recently, she nearly stole the show from Ellie Goulding on her wedding day, arriving in a stunning brown print dress that was a unanimous winner, unlike the Victorian-style gown that the bride arrived to church in.

And giving us even more reasons to crush on her, Miller shut down a reporter in Sunday Times Style who tried to ask her about her past relationship with actor Rhys Ifans.

“What is the point of listing someone’s sexual history?” she said to the interviewer. “It is totally gendered.”

“And I can guarantee you, having read enough interviews about this, that these questions aren’t mentioned with men.”

Miller stars in the upcoming film American Woman, playing the lead role for the first time.

As a 32-year-old grandmother who has made a series of bad life choices, Miller is said to be stunning in the role. When her character’s teenage daughter (played by Sky Ferreira) disappears, leaving behind a grandson, Miller’s character is forced to grow up and look after him, learning important lessons about life and love along the way. Breaking Bad’s Aaron Paul also stars in the film.

Miller is currently dating Lucas Zwirner, son of mega-gallerist and art dealer David Zwirner. She says she is currently settled and happy with her beau and has not ruled out having more children. She has a seven-year-old daughter, Marlowe, to actor Tom Sturridge. 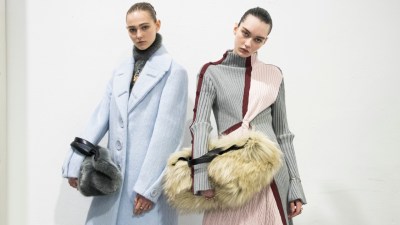 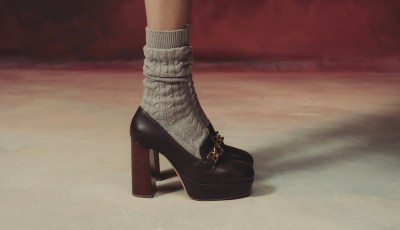