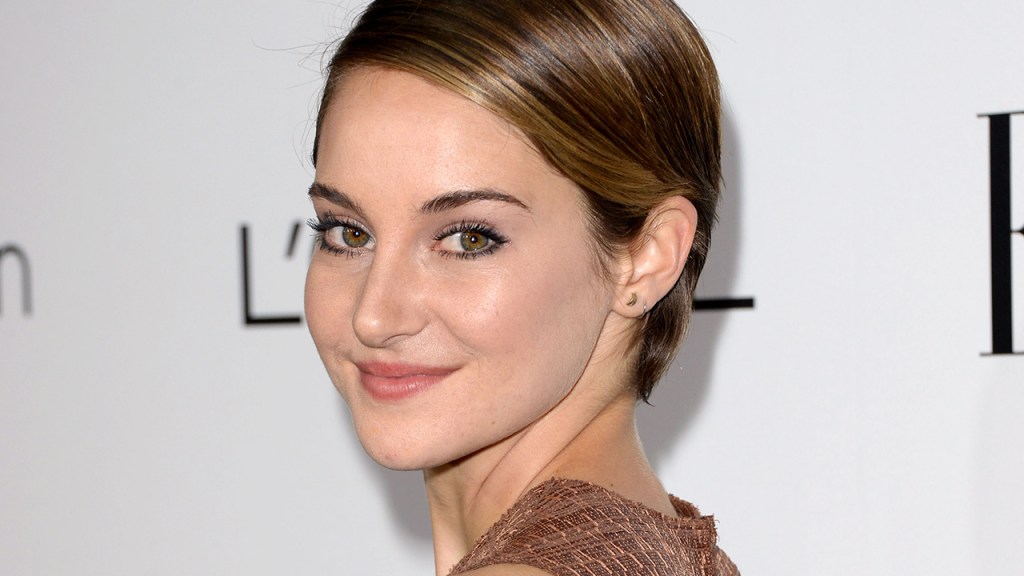 Forget shedding for the wedding – how about shedding to play a woman who’s barely eaten in a month?

Spare a thought for Shailene Woodley, who was forced to follow an excruciatingly strict diet for her new movie Adrift, in which she plays a woman lost at sea.

Speaking of how she prepared for end of the movie, when her character was starving from being at sea for so long, she told The Sunday Times:

“For the last two weeks I had a can of salmon, some steamed broccoli and two egg yolks every day—350 calories. It was f***king miserable.

“I can’t sleep when I’m hungry, so I would have a glass of wine to basically pass the f**k out,” she told the newspaper. 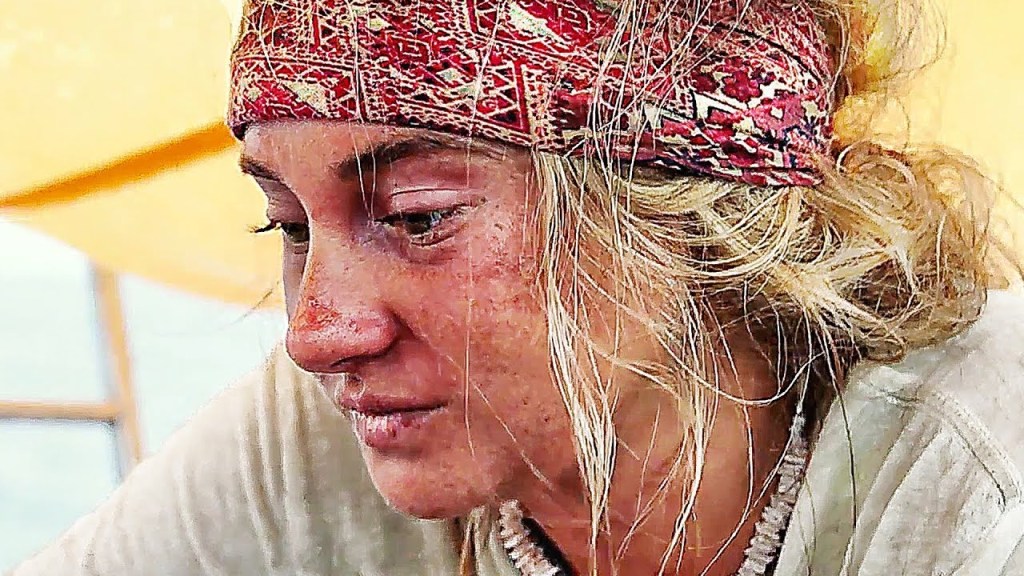 Anyone else feeling hungry all of a sudden?

Adrift tells the real-life story of Tami Oldham and Richard Sharp, an American couple who got lost at sea attempting to sail from Tahiti to San Diego in 1983. The couple hit a hurricane in the Pacific Ocean, and weren’t rescued for 41 days.

Adrift is in cinemas now.