It takes three new characters to replace one Samantha Jones

When the Sex and the City reboot was announced, many fans were wondering how the iconic show would pull it off without one of its main characters—Kim Cattrall, who plays Samantha Jones, opted out of the HBO Max revival—in today’s culture, where not many of the storylines in the original sitcom would fly.

As filming of And Just Like That … continues in New York City, three new characters have been announced as joining Carrie (Sarah Jessica Parker), Miranda (Cynthia Nixon) and Charlotte’s (Kristen Davis) inner circle. The new additions to the fold will all reportedly be women of colour, one of the ways the series is correcting its lack of diversity—it was previously reported the show’s writers and crew would also be more diverse.

The actresses have not been announced yet, but according to TV Line, the characters will be central to the show’s storyline.

Though Cattrall hasn’t publicly commented on the show’s reboot, in 2017 she said she was done with the Sex and the City franchise, telling Piers Morgan, it’s “Not for me. That was part of turning 60. That was a very clear moment of how many years do I have left and what do I want to do with it? What haven’t I done?”

She added: “It’s a great part. I played it past the finish line and then some and I loved it and another actress should play it, maybe they could make it an African American Samantha Jones or a Hispanic Samantha Jones.” Of course, following her comments there were rumours of on-set bullying and a decades-long feud between Cattrall and Parker.

For her part, Parker responded to Cattrall’s absence on Instagram. After one follower wrote: “They dislike each other,” on Parker’s post about the reboot, the actress replied, “No, I don’t dislike her. I’ve never said that. Never would. Samantha isn’t part of this story. But she will always be part of us. No matter where we are or what we do. X.”

When the second movie ended, Carrie was married to Mr. Big, however, the actor Chris Noth has confirmed he won’t be starring in the reboot. John Corbett, who played Carrie’s ex Aiden, however, has confirmed he will appear in the revival series for “quite a few episodes,” which means it’s possible he’ll now be Carrie’s main love interest.

Not much has been revealed about the plot for the upcoming series, other than that it will include 10 half-hour episodes which follows how the group of women have evolved from their 30s to their 50s.  And Just Like That … will air on HBO Max but no premiere date has yet been announced.

topics: Sex and the city, Sarah Jessica Parker, And Just Like That 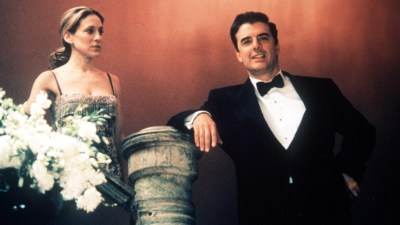 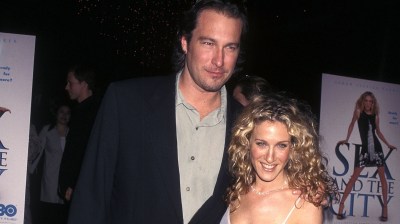 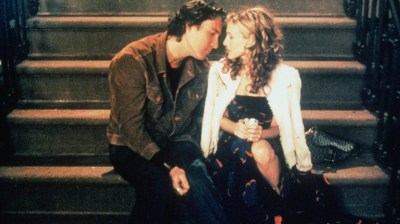 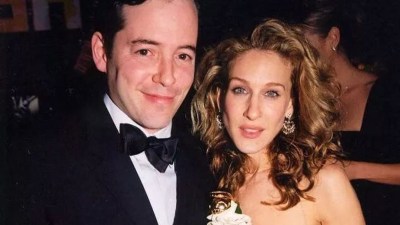 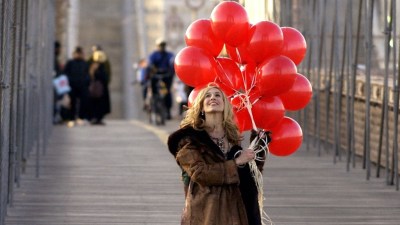 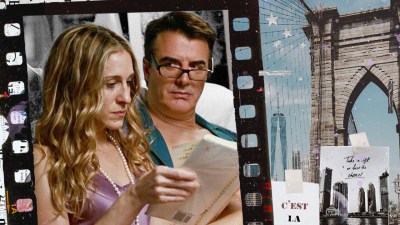