“You have to be supportive. These are the things that matter” 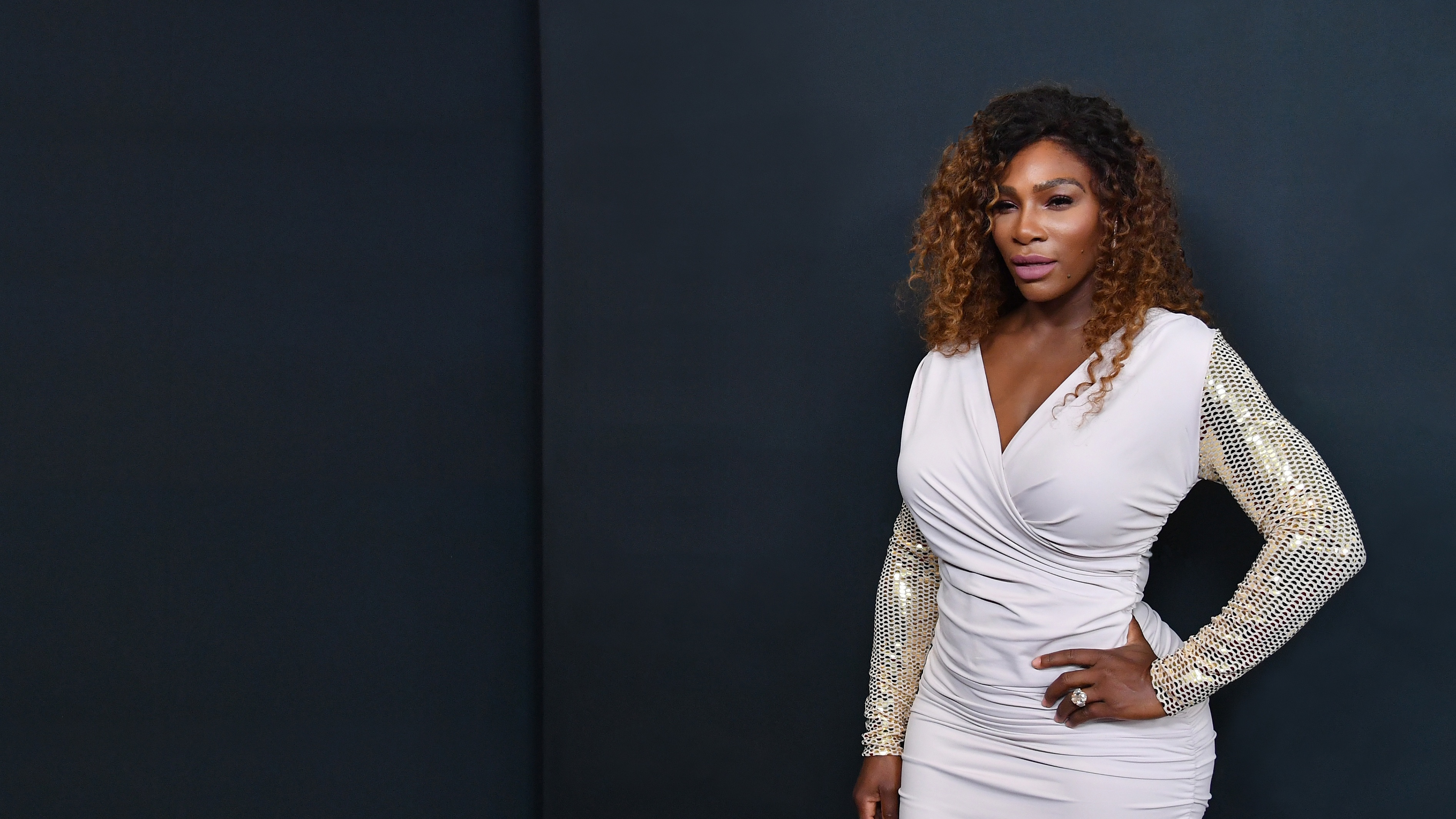 Reddit co-founder Alexis Ohanian says he “got the cheat code for partnership early on” in life. In a recent interview with Glamour, he referenced his parent’s relationship for setting a good example of what it means to support one another and thus be the partners in the truest sense.

Just like Mary Austin (Freddie Mercury’s wife and best friend) who grew up with a deaf father and had to learn to engage with him in a non-traditional manner, Ohanian’s parents were spoke different languages and had to communicate love beyond words. The entrepreneur says “showing up” is the single most important thing you can do for your partner. For the travelling duo, this means FaceTime.

“Comparing calendars isn’t romantic, but at the start of every year, Serena and I map out our schedules so that, ideally, there isn’t more than a week that we go without seeing each other,” says Ohanian. “I brought Google Calendar into her world so we could see each other’s schedules at any time, which would also make it easier to plan an impromptu call if we’re away from each other—a day without FaceTime is rough when you’ve been away from each other for two weeks.”

Perhaps my favourite takeaway from Ohanian’s whole interview was a quote that shared a similar sentiment to a piece I wrote this week about the importance of surrounding yourself with men like Marty Ginsburg – Ruth Bader Ginsburg’s late husband. Like Ginsburg, Ohanian isn’t threatened by his wife’s success. “I’m not the one racking up trophies … At the end of the day sometimes her career really does have to come first. I try to be the most supportive partner I can be and to have conversations with her about her career goals and what she can do to reach them,” Ohanian shared.

On Sundays, the couple enforce a no phones rules. Ohanian says he and tennis great quote literally potter about the house, go for a swim in the pool and just be.