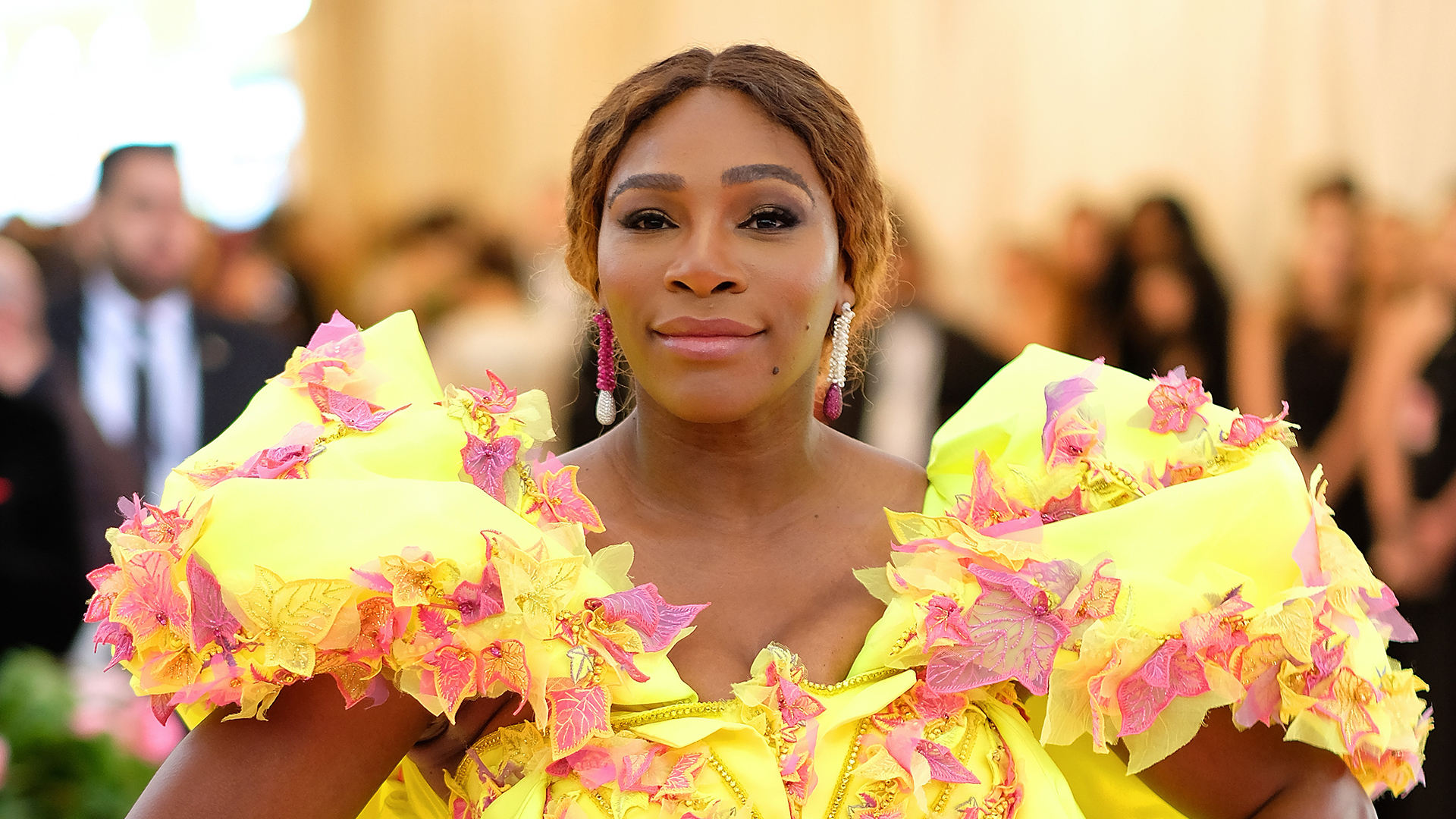 Meghan Markle and Prince Harry’s son Archie isn’t even a month old yet, but he’s already met one of the world’s greatest sporting icons, Serena Williams.

That’s because his mum just happens to be best friends with the American tennis great, who stopped by Frogmore Cottage to meet the baby boy, according to reports.

It makes sense, since it would have been easy for Williams to stop by the UK before heading on to Paris, where she’s been competing in the French Open (in one incredible outfit, see below).

Those kids are gonna rule the world one day, I’m telling you.

We haven’t seen Meghan since she and Harry introduced baby Archie to the world a few days after he was born, but Harry has been out and about. This week he competed in a polo match in Rome, and last week he attended the wedding of Lady Gabriella Windsor and Thomas Kingston at St George’s Chapel in Windsor.