Serena Williams and The Queen Will Miss Archie Harrison’s Christening 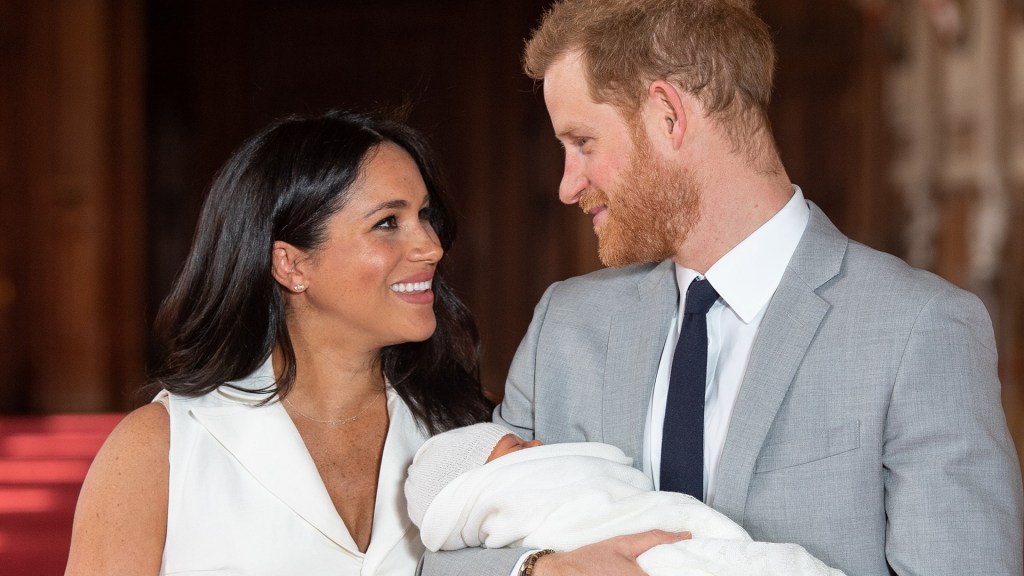 Saturday marks one of the most important and exclusive events in the British royal family this year: the christening of its newest member, Archie Harrison.

But sadly a couple of key figures will be missing from the ceremony in Windsor.

Work! How modest Williams is. By ‘work’, she means playing in Wimbledon, facing off against Germany’s Julia Gorges in the third round of the Women’s Singles.

Another VIP who won’t see Archie’s head splashed with holy water is his grandmother, Queen Elizabeth. The Sun reports the matriarch is committed to spending the week at Sandringham Estate, her private property in the English countryside. It’s tradition that after her annual week in Scotland, which wrapped today, the Queen heads to the property to ‘spend time with Prince Philip’ – obviously code for catching up on Big Little Lies and Stranger Things.

According to an insider, the Queen is fine with the decision – she also missed Prince Louis’ christening last year. But there is a feeling among royal staff that Harry and Meghan “could have been more accommodating” of the Queen.

“There is huge support for the couple in not wanting to conform to tradition,” the source said.

“They are young, they are striking out on a different path from other members of the Royal Family and there is enormous goodwill for them. But they shouldn’t do that without regard for tradition.”

Real talk for a minute: Queen Elizabeth has probably been to so many damn christenings in her 93 years, she might be relieved to have a schedule clash? Like, ‘oh, that’s too bad – have a good time, I’m off to vacay at my luxury property!’

As for who is attending Archie’s christening, it’s understood to be a small group of 20-25 people, including Meghan’s mum Doria Ragland and Harry’s dad,Prince Charles. The Duke and Duchess of Sussex have ruffled some feathers by keeping the identities of Archie’s god parents a secret: typically, British royals share the details with the public.