Şener Besim has an eye for the exquisite. The haute jeweller should know, after all, as the creator of an eponymous luxury eyewear label that takes its architectural stylistic cues from the convergence of his Albanian, Australian and Turkish antecedents.

For Besim, who counts the launch last month of his fine jewellery capsule collection at Parlour X as being one of the year’s highlights to date (the other being the birth of his son, Maddox, in July), the coming holiday season is all about family. Besim and his wife Kelly – who next year will join the Şener Besim label with a view to expanding its collection – will spend the holidays at home with their family, whom the designer considers to be the greatest gift he has ever received. In return, Besim ventures that the greatest gift he has ever given in return is the Mercedes-Benz G-Class Wagon he bestowed on his wife as a push present. “She didn’t even push,” Besim says; their children were delivered via two surrogates in the United States, and it’s “impossible to receive a greater gift,” he adds.

Evidently, Besim possesses a knack for unearthing the sublime from either ends of the gifting spectrum, from the quotidian to the superlative. Asked what it is that he wants for himself and the results are characteristically stylish. At one end, an entirely utilitarian object – an umbrella, of all things – has been chosen for its confluence of style, function and technology; at the other, the humble oil burner is transformed into an art object through its subtle asymmetry and robust materiality; in between, an array of singular scents from the perfumer Frédéric Malle contain enough variation for the whole family to enjoy, should they be so lucky. 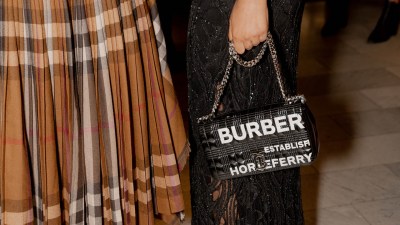 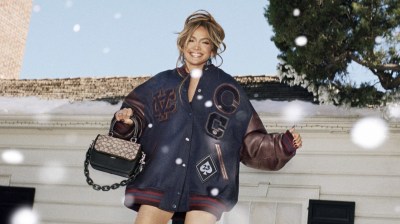 Coach Is Bringing Wonder To The Festive Season This Christmas