Sources say she needed treatment after a "heated conversation" with Selena 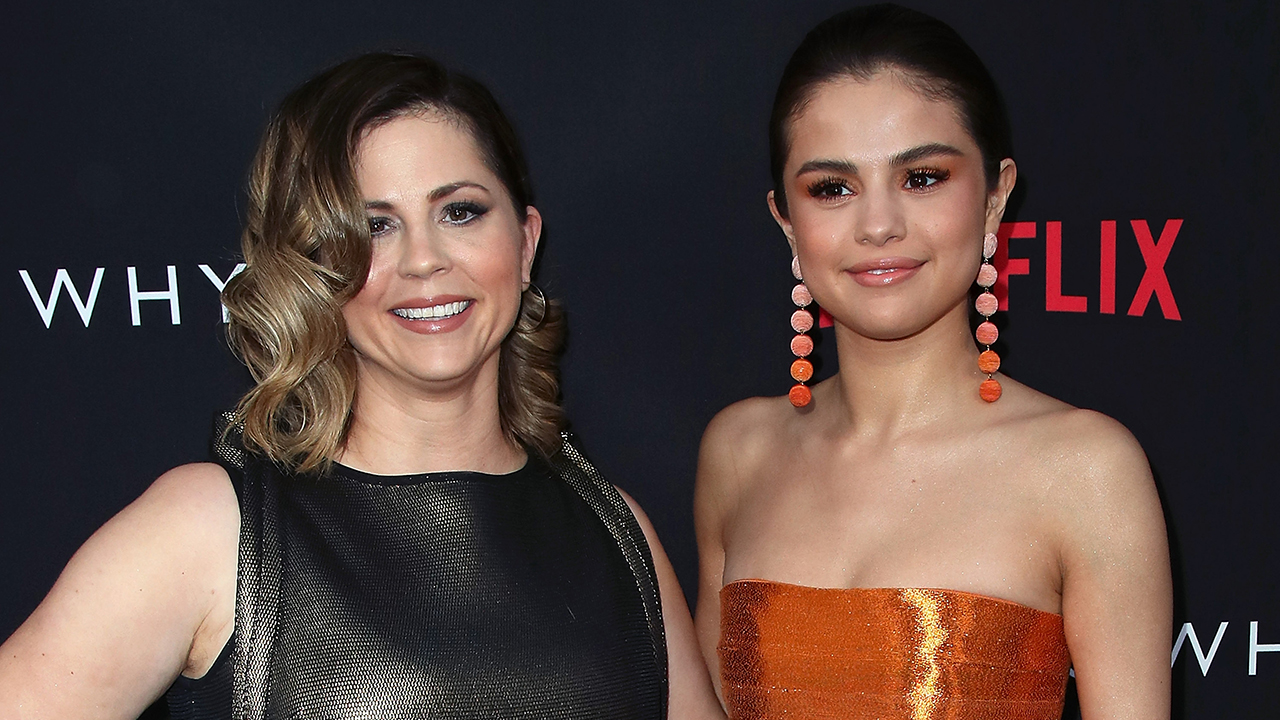 It seems not everyone is happy about Selena Gomez and Justin Bieber getting back together.

TMZ reports Selena’s mum Mandy Teefey had to be hospitalised last week after getting into an argument with her daughter over her relationship with Bieber.

Law enforcement sources told the website a family member called an ambulance to a Los Angeles hotel room because Mandy “flipped out” and was “worked up” after a “heated conversation” with Selena. 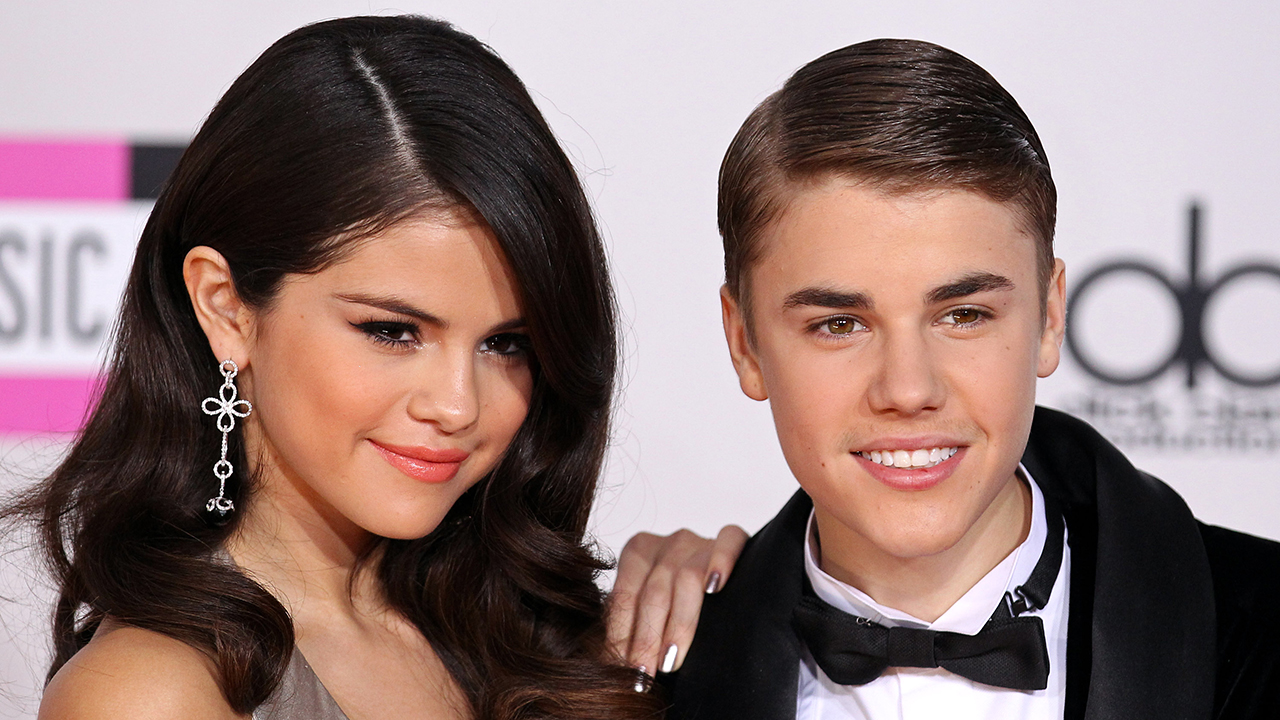 She was taken to hospital and checked out, but not held against her will, the source clarified.

The fight is understood to have occurred after Selena told her mum that she and Justin were in couple’s therapy – apparently Mandy didn’t realise just how serious Selena and Justin are about getting back together.

When Selena was with The Weeknd, Mandy did not make a secret of how much she loved him, even posting a photo of them at the Met Gala together on Instagram. “Selena is spending Christmas with her family. As of now, Justin is not invited.”

After the latest development, it doesn’t sound like anything has changed on that front.