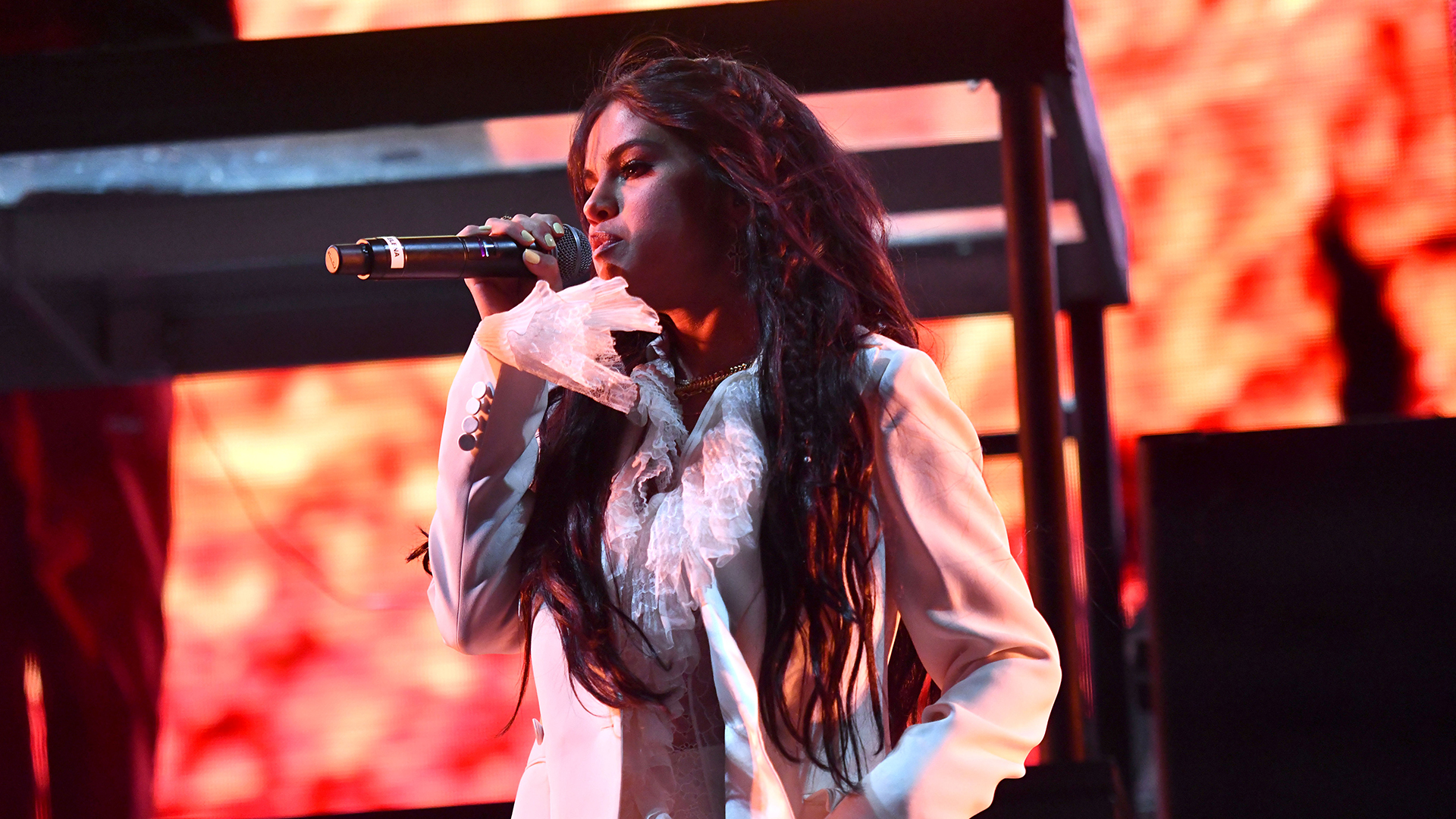 Selena Gomez has stayed out of the public eye for much of the last year, choosing to focus on self-care as she recovers from physical and mental health challenges.

But on the first day of Coachella 2019, Gomez was triumphant as she made an unscheduled appearance on-stage during DJ Snake’s set with Cardi B and Ozuna.

I sat through an hour of DJ Snake to see Cardi B, Ozuna and Selena Gomez sing “Taki Taki” — and it was better than I could’ve imagined 🔥 pic.twitter.com/ns7MhHHmf8

Hailey Baldwin was spotted in the crowd at the festival in the California desert, it’s unclear if husband Justin Bieber, Selena’s former long-time boyfriend, is also there.

In January, Gomez addressed her absence from public life on Instagram, writing:

“Last year was definitely a year of self-reflection, challenges and growth. It’s always those challenges which show you who you are and what you are capable of overcoming. Trust me, it’s not easy, but I am proud of the person I am becoming and look forward to the year ahead.”

You got this, Gomez.