The art of architecture celebrated in a new festival

Titans of design and next generation trailblazers will trade ideas on architecture and its intersections with culture, society, literature, art and technology 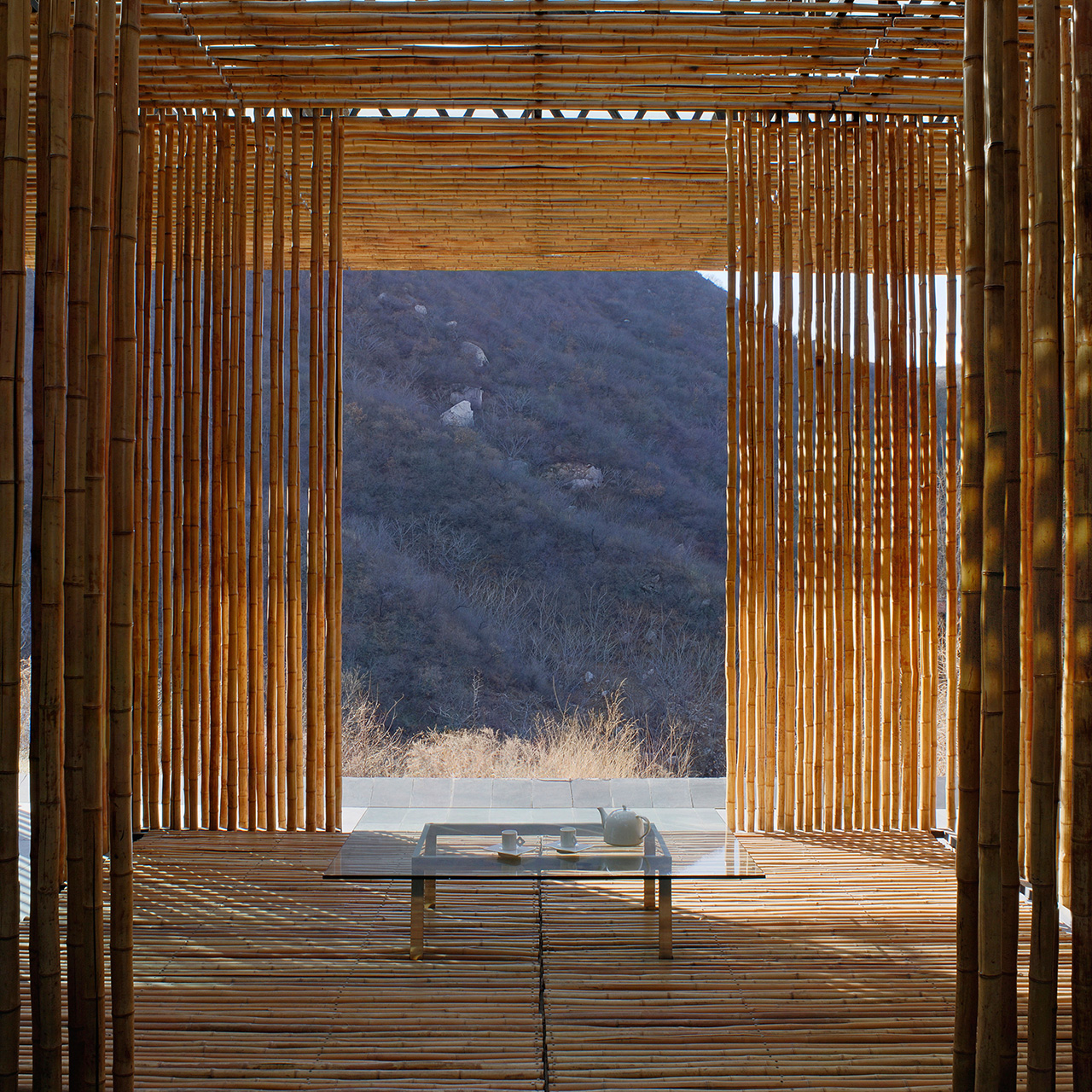 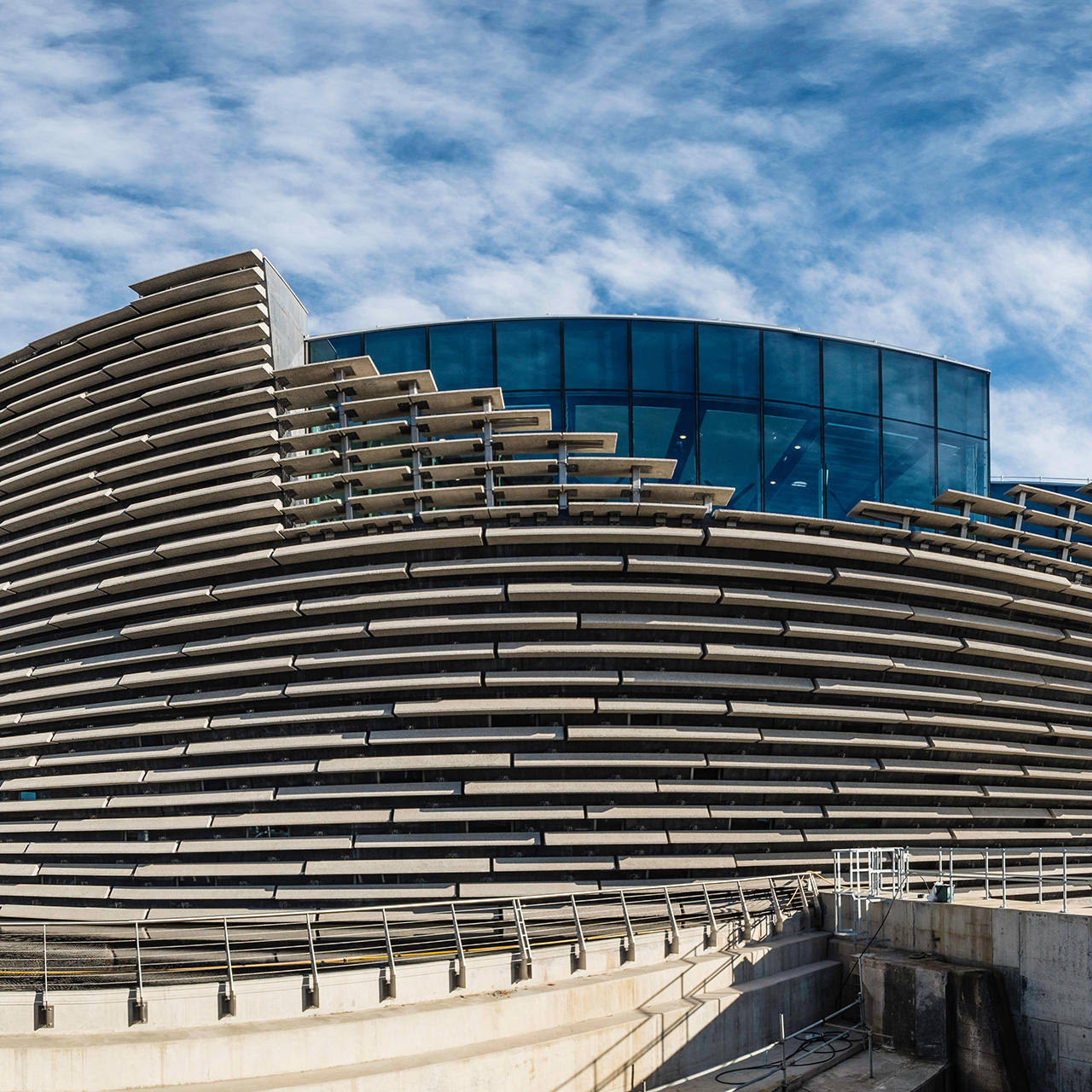 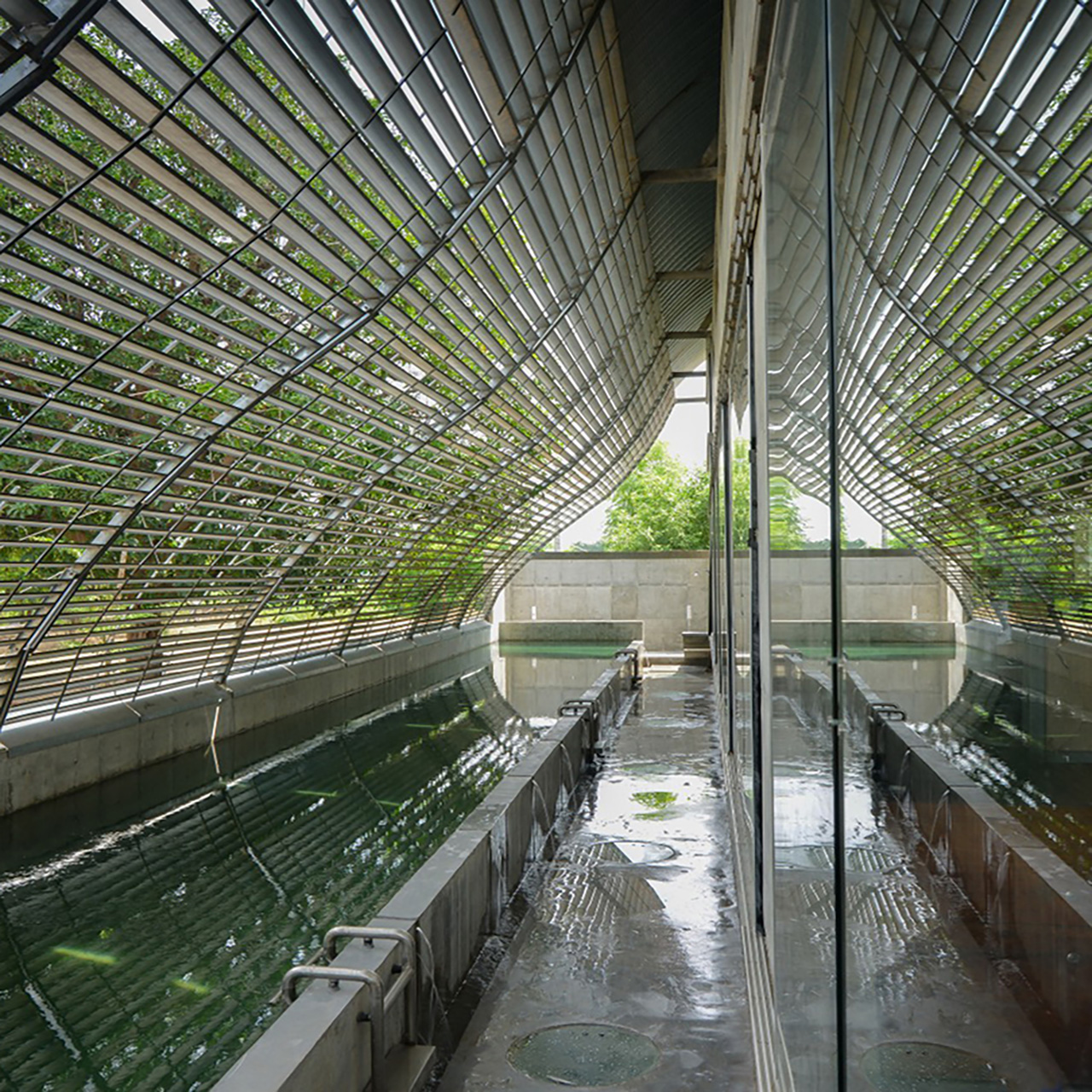 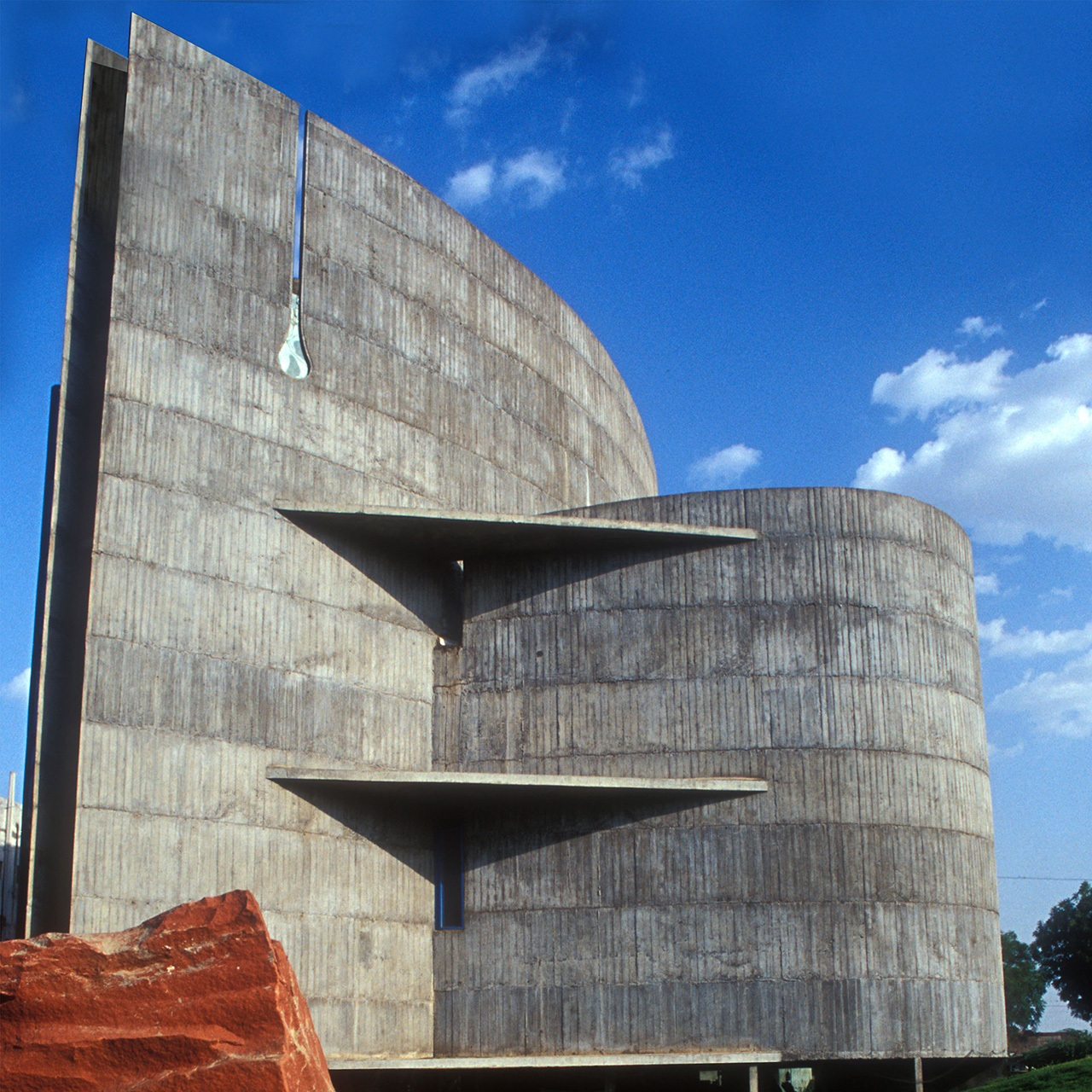 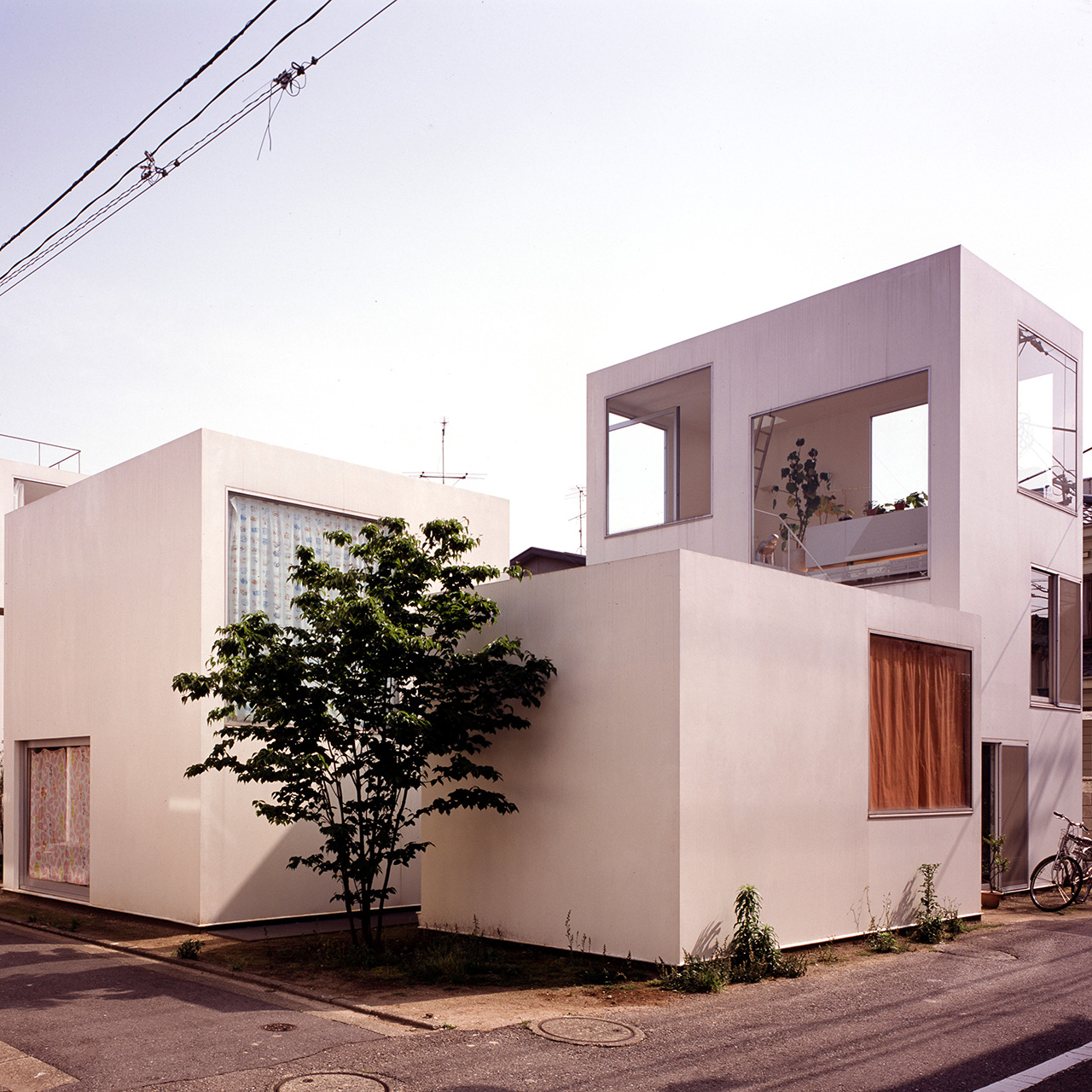 RYUE NISHIZAWA is co-founder with Kazuyo Sejima of SANAA, architects of the Sydney Modern Project that expands the Art Gallery of New South Wales into a new art and cultural precinct 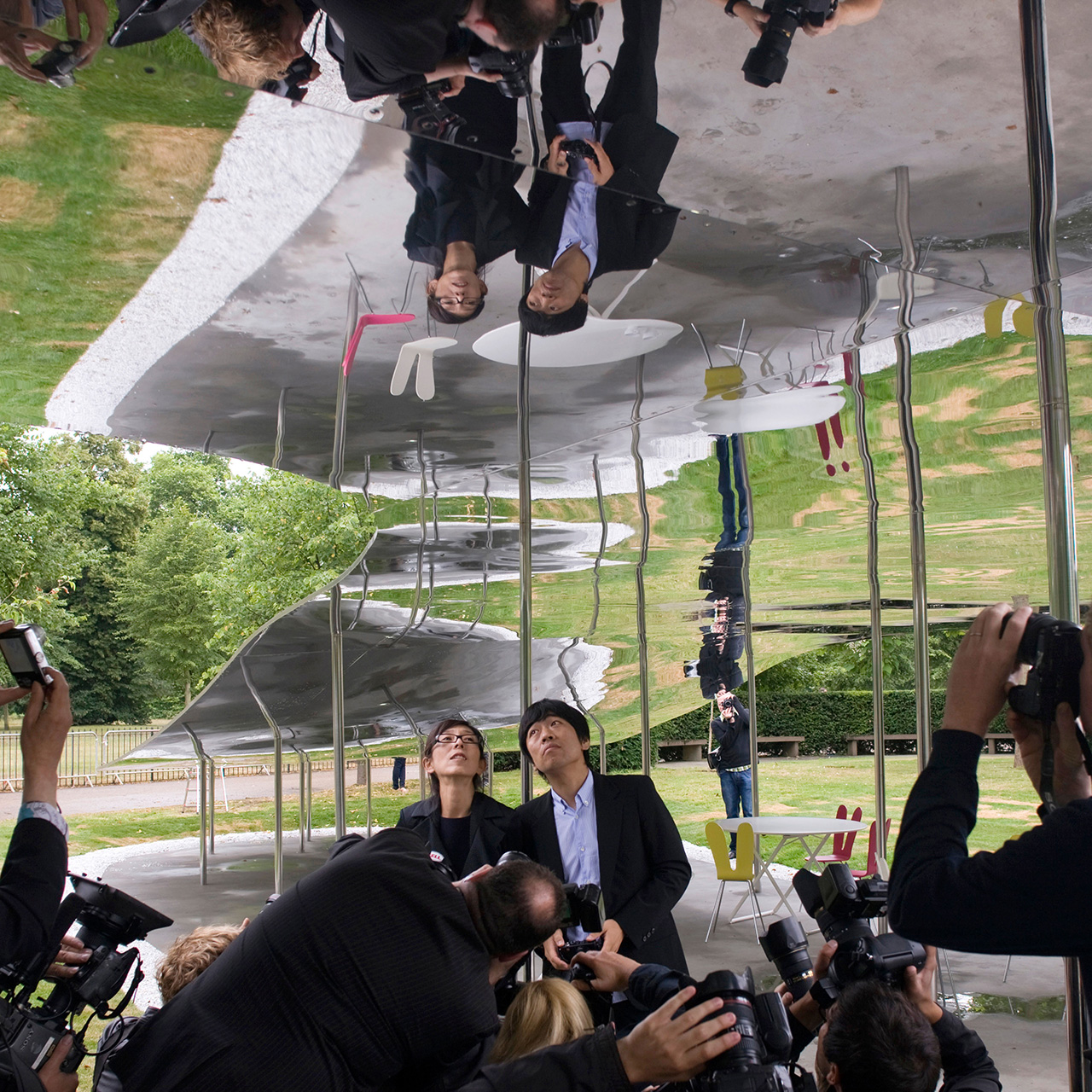 Nishizawa and Sejima made history when they received The Pritzker Architecture Prize in 2010 as the first-ever male-female duo, with Nishizawa being the youngest ever recipient of the award. NISHIZAWA will present an address at the AGNSW 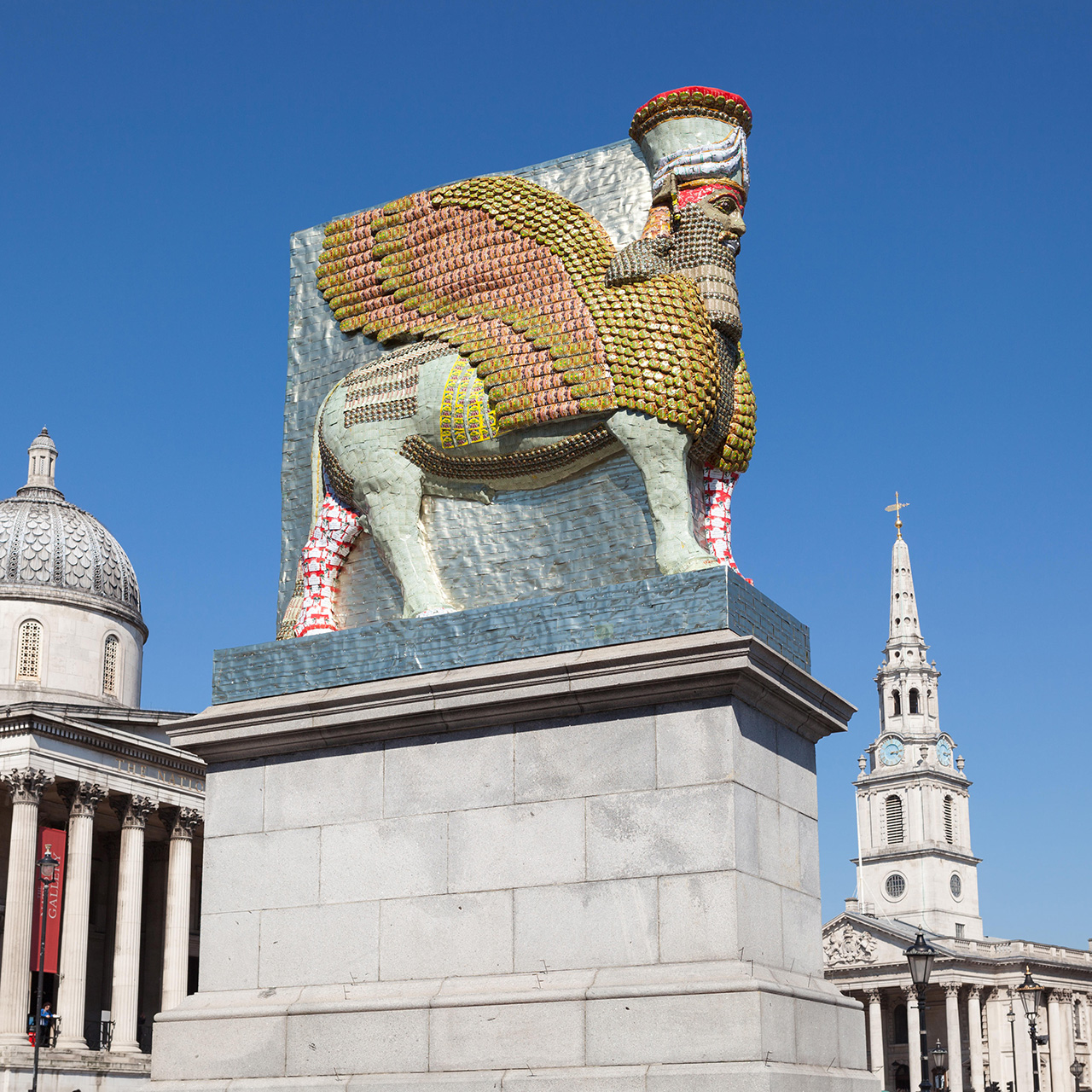 MICHAEL RAKOWITZ, an acclaimed architecture-focussed artist, will present a keynote address at MAAS. His work, Lamassu, was constructed from over 10,000 cans of Iraqi date syrup, Lamassu replicates the winged bull sculpture that stood for 2,700 years at the Nergal Gate, Nineveh (modern day Mosul, Iraq), and which was destroyed by Islamic State in 2015

Beginning next week, a new festival will interrogate the role of contemporary architecture as it exists at the intersection of society, culture, art and technology.

The inaugural SCCI Architecture Hub, presented by the Sherman Centre for Culture and Ideas (hence, SCCI), is the second of the centre’s two public programs for the year staged with the goal of providing audiences with a forum for prolonged engagement with an indelible pillar of cultural expression. Earlier this year, the SCCI staged the first, sold-out Fashion Hub of its kind to examine fashion’s role within the broader context of contemporary culture. Over 10 days, the cultural incubator will host a series of talks, workshops and screenings that will draw on the expertise of a series of acclaimed keynote speakers from the diverse spheres of international architecture.

Included amongst them is the Japanese architect Kengo Kuma, who will present a keynote address at the Art Gallery of New South Wales on October 19; he will also appear in a separate conversation at the SCCI. Kuma, one of Japan’s most prominent architects and one of the most significant figures in contemporary architecture worldwide, is responsible for designing the Tokyo 2020 Olympic Stadium and most recently unveiled the V&A Design Museum in Dundee, Scotland (pictured above). Also speaking at the AGNSW is Ryue Nishizawa, co-founder with Kazuyo Sejima of SANAA, the architectural firm charged with transforming the gallery as part of its upcoming Sydney Modern Project. Nishizawa and Sejima made history in 2010 when they were the first male-female duo to be awarded with the highest honour in architecture, the Pritzker Prize; Nishizawa, in particular, claimed another record as the youngest ever recipient of the prize.

Another young trailblazer, Gurjit Singh Matharoo will also speak as part of the SCCI Architecture Hub. Matharoo, a new-age modernist in the spirit of the other seminal architects who have shaped India like Le Corbusier, is one of the youngest architects to have received an International Fellowship from the Royal Institute of British Arcitects, or RIBA, in honour of his services to architecture. The artist Michael Rakowitz, whose practice centres on the role that architecture and public space play in reframing traditional power structures, will also appear as part of the festival, delivering a keynote address on October 17 at the Museum of Applied Arts and Sciences, or MAAS.

In addition to those international heavyweights, the SCCI Architecture Hub program also encompasses a number of themed events. A panel on Architecture Words will explore the interplay between the discipline and the written word; a one-day seminar series, Pavilions, will dissect the phenomenon of the architectural pavilion as a nexus of culture; a discussion on Art and Architecture will examine the conflation of architecture with public art commissions; and a discussion on Fashion and Architecture will delve into the synergy between the two industries in a conversation between the architect Peter Stutchbury and Olivier Solente, who previously collaborated on the design for Japanese designer Issey Miyake’s summer house.

The SCCI Architecture Hub will run from October 12-21 at various venues throughout Sydney, including SCCI, MAAS, AGNSW, Barangaroo and at the Golden Age Cinema. More information about the Architecture Hub and the full program of events can be found here. 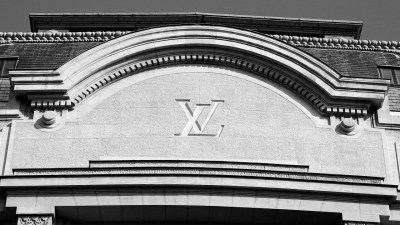 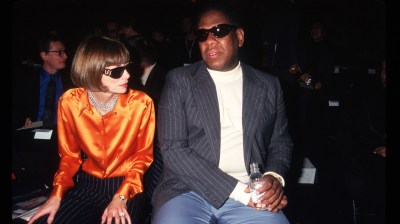 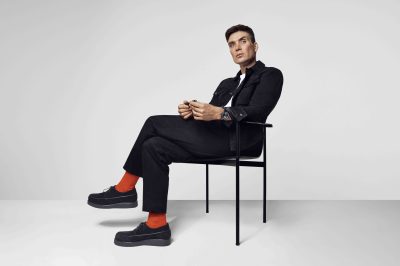 Montblanc asks Cillian Murphy What Moves Him
Next page