Going through a divorce during filming, she says the role was “fated” 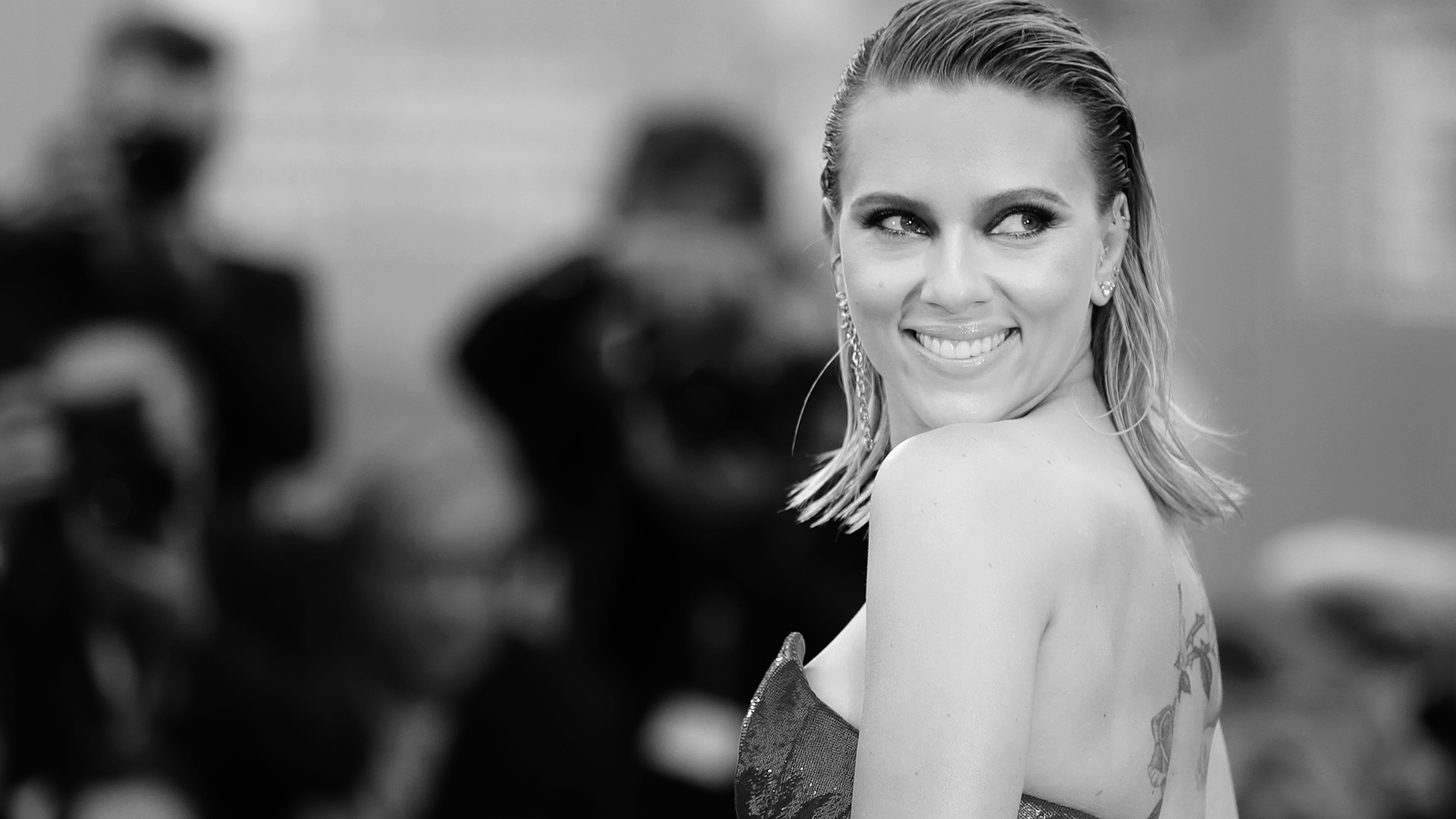 Sitting down with director Noah Baumbach to talk about the script for Marriage Story, Scarlett Johansson was told “you are either going to really want to do [it], or not.”

At the time, Johansson was going through her divorce from Romain Dauriac, the French father of her daughter, Rose. Too much too soon, or a way to process her emotions?

For the actress, it was the latter.

“I was actually going through a divorce,” Johansson told media at the Venice Film Festival on Thursday, Variety reports.

“I didn’t know what [Baumbach and I] were going to talk about … I just kind of blew into the room, ordered a glass of white wine and started complaining [about divorce]” she said.

“And he was just listening and very attentive,” she said. “And then he kind of cut it short and said, ‘Funny you should mention it.’”

“It felt sort of fated in a way,” the actress, who had been married twice and is engaged to Colin Jost, said. “It was an experience to share with him and have him share with me. And it somehow came at just the right time.”

Director Baumbach (Frances Ha, The Squid and The Whale) has said that Marriage Story draws on his own divorce from Jennifer Jason Leigh.

In the film, Johansson stars opposite Adam Driver, who plays theater director Charlie, who she is getting divorced from.

Driver, in response to a question about an explosive meltdown scene between he and Johansson, said:

“In getting a divorce, you are performing in front of a judge. It wasn’t something that we winged … It felt like theater to me.”

Marriage Story premiered at the Venice Film Festival on Thursday and will hit cinemas on November 6. It will be available to stream on Netflix on December 6.