UPDATE: 24 Hours After Confirming The Pregnancy, Scarlett Johansson Has Given Birth

August 19: Just 24 hours after Colin Jost confirmed Scarlett Johansson was pregnant, it has been announced the Black Widow actress has given birth to a baby boy. The SNL star revealed the news on Instagram.

“Ok ok we had a baby,” Colin wrote on social media. “His name is Cosmo. We love him very much. Privacy would be greatly appreciated”, he joked, “For all inquires please contact our publicist @chethinks [sic].

It is Johansson second child (she shares a 6-year-old daughter, Rose, with her former husband) but Jost’s first.

August 18: As Chris Noth can attest, sometimes you have to take what’s written on the internet with a grain of salt. Page Six recently reported that Scarlett Johansson was expecting and while the news was probable, we didn’t think much more of it. That is, until husband and baby daddy Colin Jost confirmed the news in an appearance this week.

During a stand-up comedy gig at the Ridgefield Playhouse in Connecticut, Jost revealed, “We’re having a baby, it’s exciting.”

Rumours of the pregnancy were sparked in June when the actress was notably absent from a slew of promo events for Black Widow. In addition, the 36-year-old frequently visits Amagansett and Montauk and was rarely seen out and about.

The Marvel star is notoriously private and even wed in a secret in October, 2020 after dating for three years. In the comedian’s 2020 memoir, A Very Punchable Face, he describes his relationship with Johansson as, “I’ve met someone I love. And who I feel more comfortable with than I ever have before.”

Johansson garnered headlines last month when it was revealed she was suing Disney for the mismanaged release of Black Widow.

She will surely be a busy mother following the birth with the actress reportedly working on her own skincare line (maybe it is possible to achieve that same glow). This week it was also announced by The Hollywood Reporter that she has just been added to the cast of an upcoming Wes Anderson. She will join Margot Robbie and Tom Hanks. 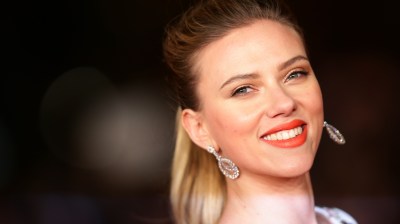 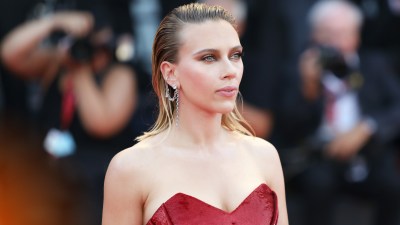 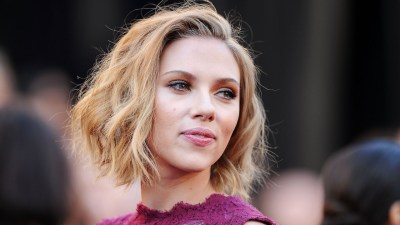 Scarlett Johansson Is Reportedly Expecting A Baby With Colin Jost 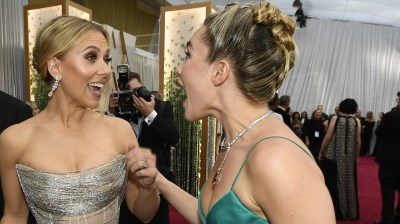