Love Will (Always) Find A Way

It’s a resounding YES vote to marriage equality in Australia. And celebrities across the globe have jumped online in the middle of the night to send their support

It’s a sentiment of both celebration and “f***ing finally” in Australia today with 61.1% of voters in favour of legalising same-sex marriage. In a (long-winded) announcement at 10am AEDT, the head statistician at the Australian Bureau of Statistics, David Kalisch, revealed a huge 79.5% of eligible voters in Australia – equal to 12.7 million people – participated in the voluntary postal vote. While 38.4% of voters voted no, all states returned a majority Yes result. See the breakdown below.

Prime Minister Malcolm Turnbull has pledged to push the parliament to “get on with it and get the job done” by Christmas. Meanwhile, international supporters of marriage equality across the entertainment industry have sent messages of support despite the time difference. See their reactions below.

Yes!!!!! Congrats Australia! Every step taken is one closer to World Peace! Love love love you! Proud to be Australian by association lol ❤️❤️❤️ pic.twitter.com/1zO5kSjMS7

Now that we jeopardized the health and wellbeing of my community by subjecting them to hateful propaganda and stress can we move forward and just have equality. We are human beings. https://t.co/rP8kAYELSe

I WISH I WAS THERE CELEBRATING WITH YOU ALL ??

So honored to be in your beautiful country #Australia as you take this historic step. Congratulations!!!! pic.twitter.com/KpkT2q2RQh 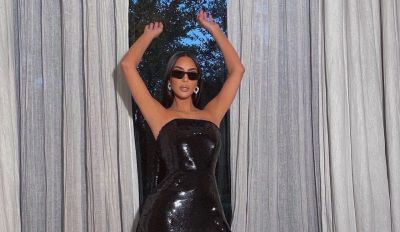 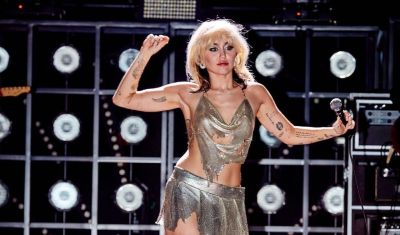