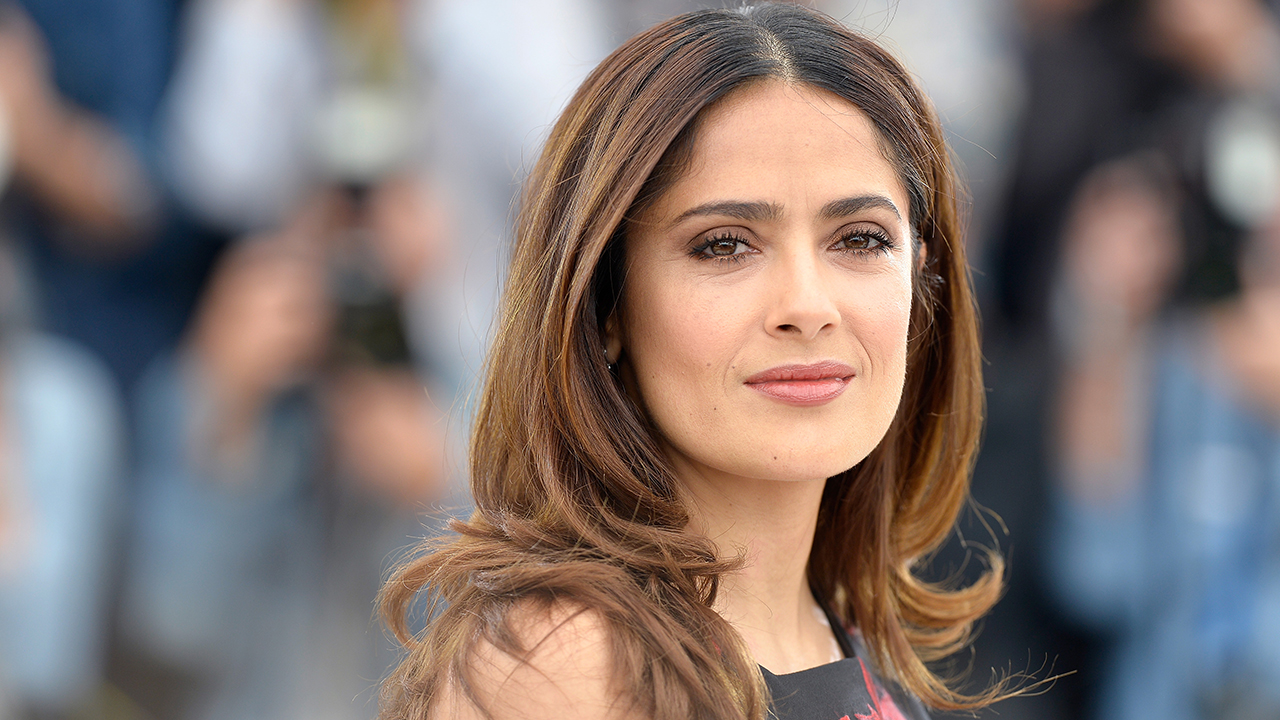 Salma Hayek has come forward with her account of Harvey Weinstein’s sick and horrifying behaviour towards her, revealing he told her he would kill her, relentlessly propositioned her and forced her into doing a lesbian sex scene.

In a personal essay for the New York Times, Hayek recounts how taking her Frida film project about Mexican artist Frida Kahlo, which earned her an Oscar nomination, to Weinstein’s Miramax company set off a harrowing few years for the actress.

“I was so excited to work with him and that company,” she wrote. “In my naïveté, I thought my dream had come true. He had validated the last 14 years of my life. He had taken a chance on me — a nobody. He had said yes.

“Little did I know it would become my turn to say no.

“No to opening the door to him at all hours of the night, hotel after hotel, location after location, where he would show up unexpectedly,” she wrote, “including one location where I was doing a movie he wasn’t even involved with.

She also said Weinstein told her “I will kill you, don’t think I can’t,” and believes she came close to being raped by the disgraced film producer, and was only saved because of their mutual friendships with director Robert Rodriguez and the producer Elizabeth Avellan, and others. 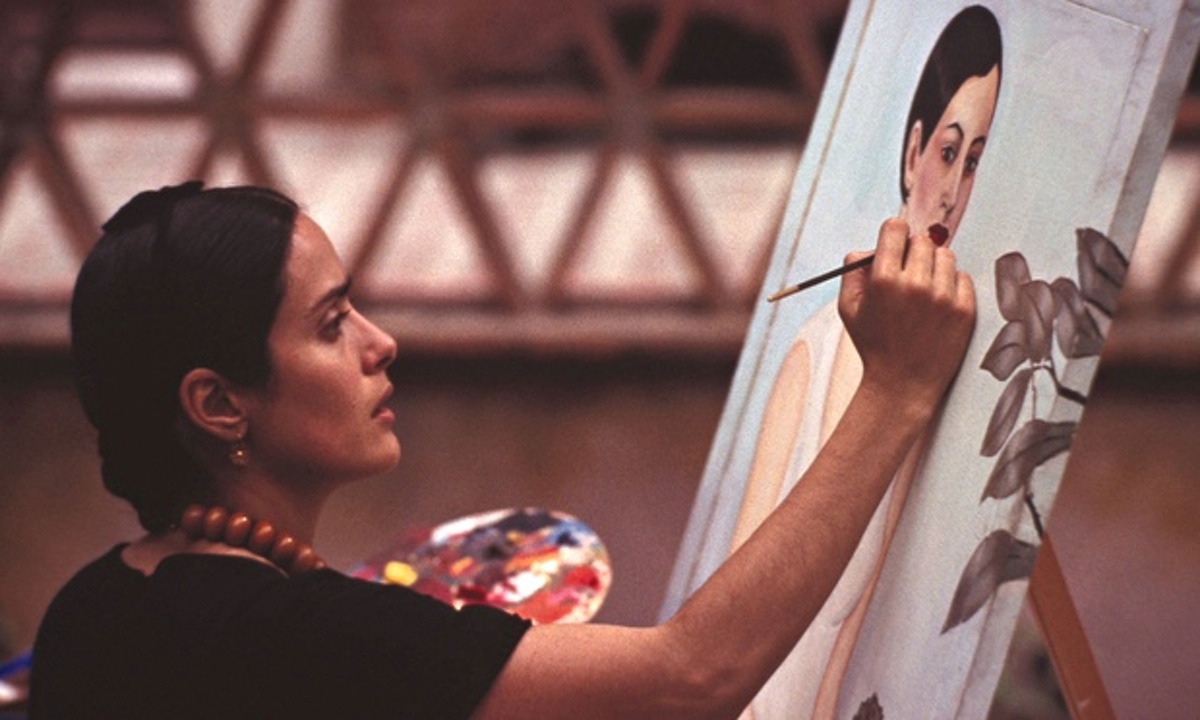 “Knowing what I know now, I wonder if it wasn’t my friendship with them — and Quentin Tarantino and George Clooney — that saved me from being raped.”

Hayek also revealed that Weinstein bullied her into adding a lesbian sex scene to the film, which she was extremely uncomfortable with and only participated in because he threatened to pull the plug on the project if she didn’t comply.

“He told me that the only thing I had going for me was my sex appeal and that there was none of that in this movie. So he told me he was going to shut down the film because no one would want to see me in that role.

“It was soul-crushing because, I confess, lost in the fog of a sort of Stockholm syndrome, I wanted him to see me as an artist,” she admitted.

“He offered me one option to continue. He would let me finish the film if I agreed to do a sex scene with another woman. And he demanded full-frontal nudity.

“I arrived on the set the day we were to shoot the scene that I believed would save the movie. And for the first and last time in my career, I had a nervous breakdown: My body began to shake uncontrollably, my breath was short and I began to cry and cry, unable to stop, as if I were throwing up tears,” Hayek said.

“My mind understood that I had to do it, but my body wouldn’t stop crying and convulsing. At that point, I started throwing up while a set frozen still waited to shoot.

“I had to take a tranquilizer, which eventually stopped the crying but made the vomiting worse. As you can imagine, this was not sexy, but it was the only way I could get through the scene.” 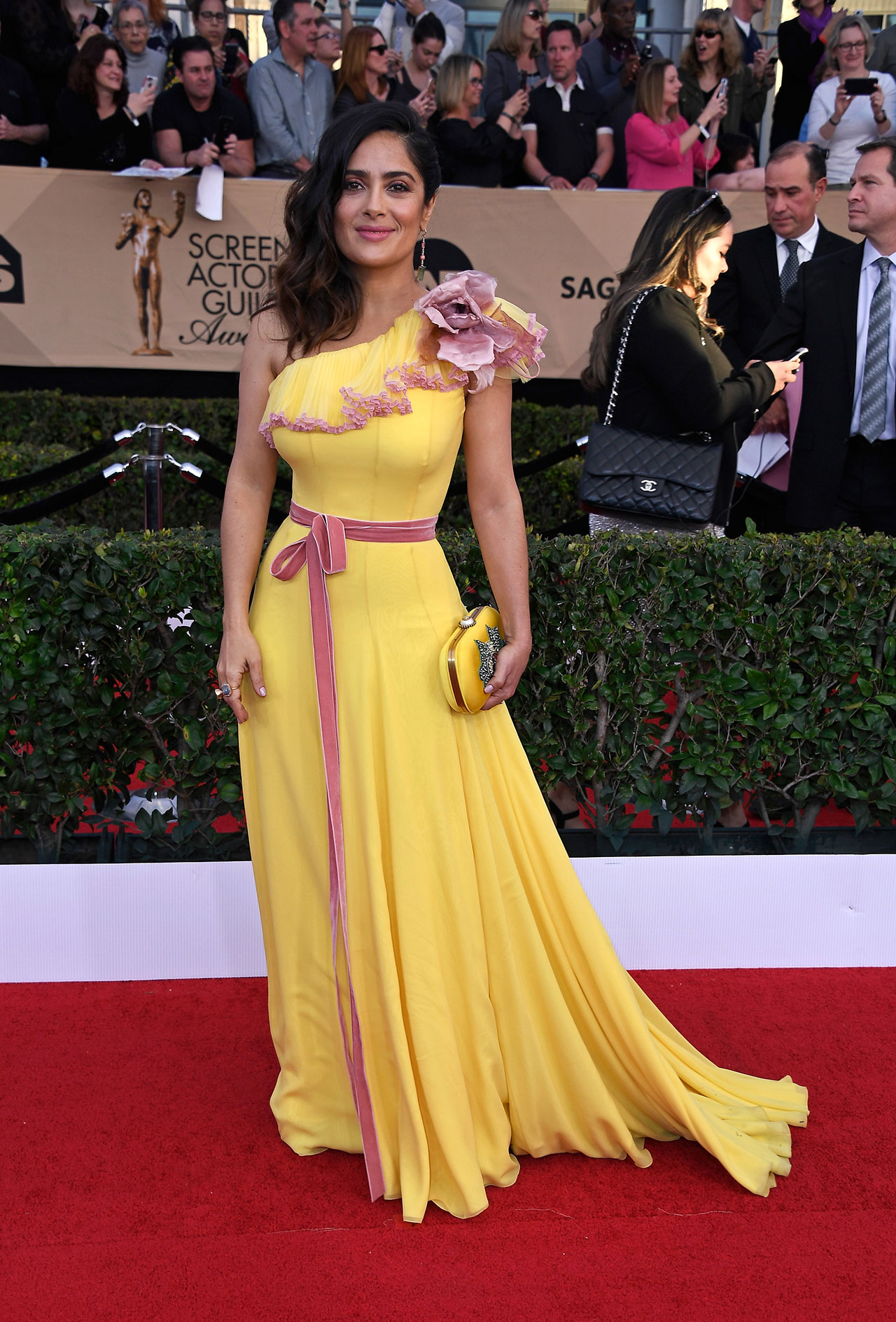 Frida went on to be nominated for six Oscars and won two, but despite that Hayek believes Weinstein never forgave her for rejecting his advances.

“I still didn’t see any joy. He never offered me a starring role in a movie again.”

Harvey Weinstein is being investigated by US authorities after more than 60 women have come forward to allege sexual abuse and harassment. 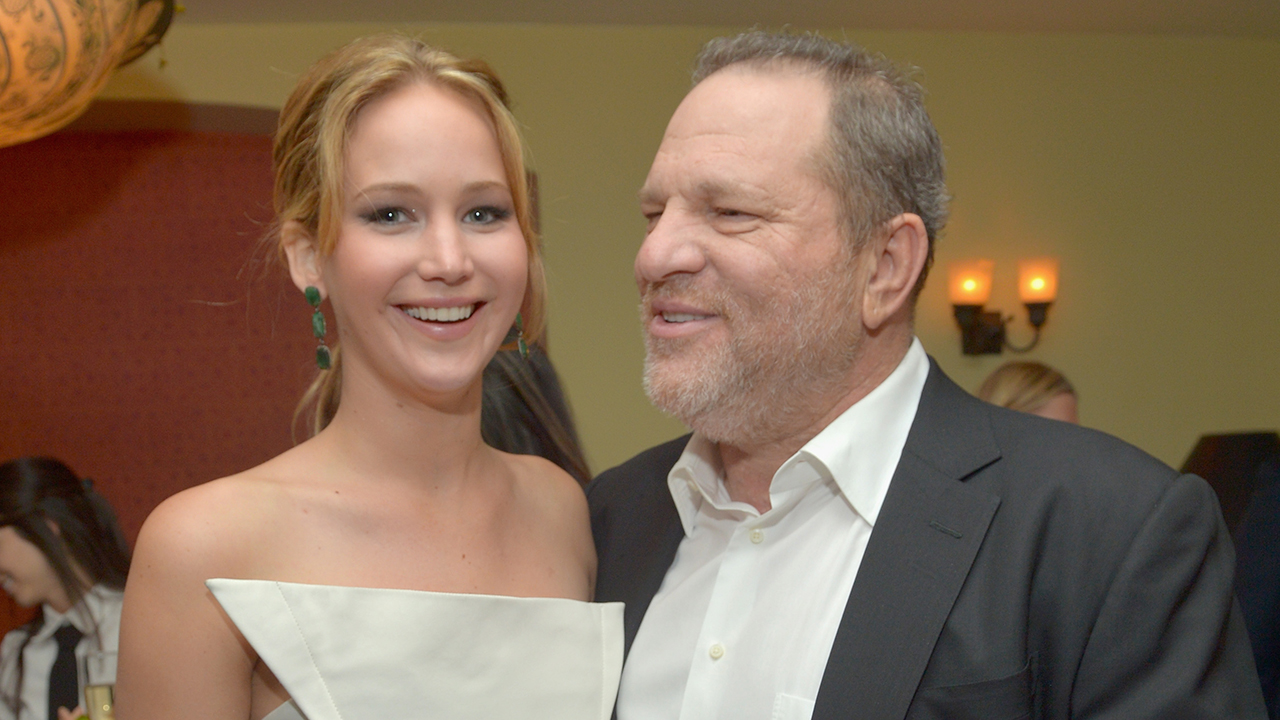