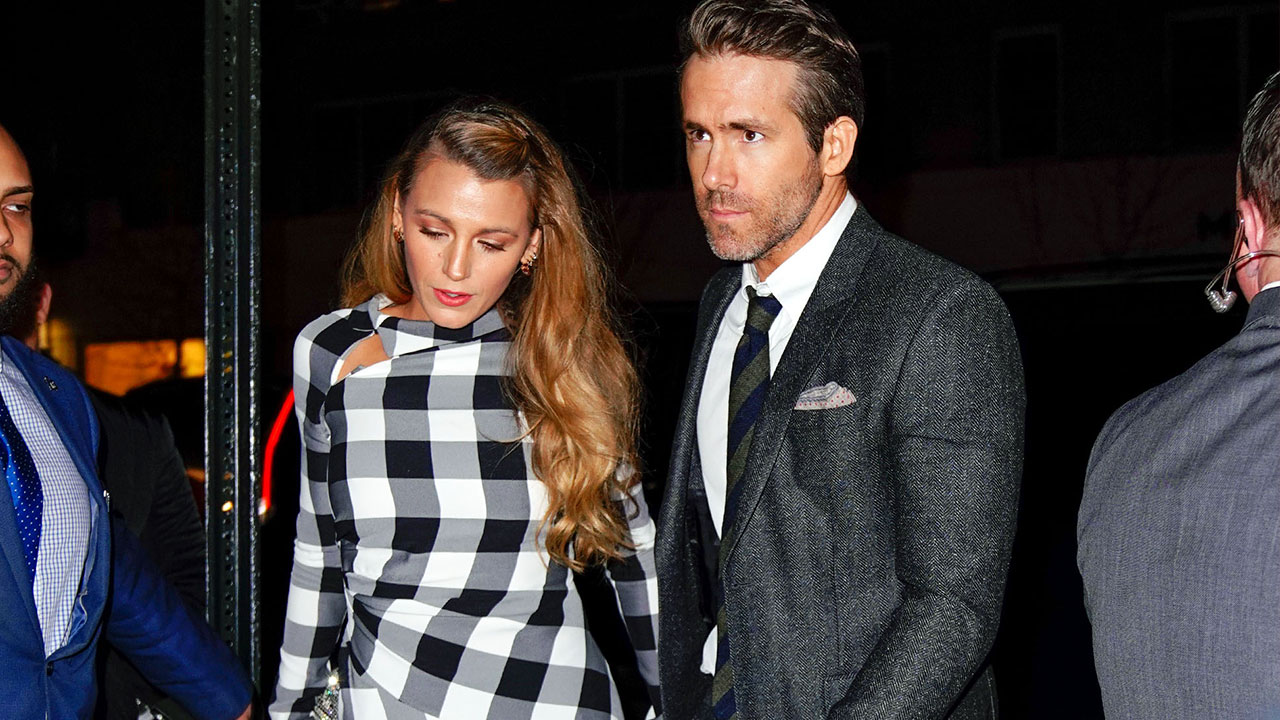 From the outside, Ryan Reynolds and Blake Lively appear to have the perfect life, from their blockbuster movie roles to their adorable daughters and fun and games on social media.

But Deadpool star Reynolds, 41, has revealed he struggles with anxiety, to the point that in order to get through press interviews he’s been doing them “in character”.

“I have anxiety, I’ve always had anxiety,” he told the New York Times.

“Both in the lighthearted ‘I’m anxious about this’ kind of thing, and I’ve been to the depths of the darker end of the spectrum, which is not fun.”

Once upon a time he found relief in substances – he described a “real unhinged phase” in his early twenties where he was “partying and just trying to make myself vanish in some way”.

But he’s since found a healthier way to handle anxiety. “When the curtain opens, I turn on this knucklehead, and he kind of takes over and goes away again once I walk off set,” he said.

“That’s that great self-defense mechanism,” Reynolds continued. “I figure if you’re going to jump off a cliff, you might as well fly.”

A day earlier, Ryan responded to Blake unfollowing him on Instagram.