Fans have been receiving it after his email address went public 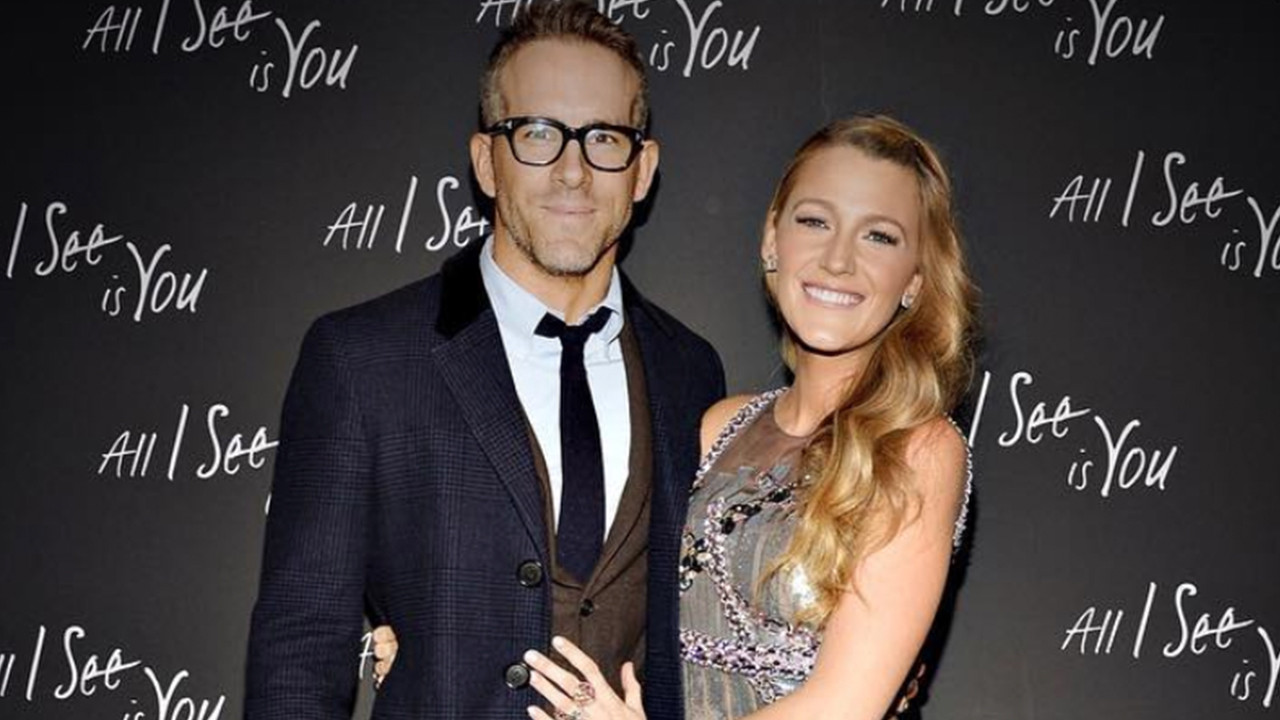 It comes as no surprise that Ryan Reynolds has a hilarious out-of-office message.

After Reynolds recently revealed his Aviation Gin company email address (Ryan@aviationgin.com) on The Tonight Show with Jimmy Fallon, fans, obviously, have been writing to him.

In response, people have been getting an automatic reply that reads “Bruce, see below. I’m swamped. No way can I squeeze any more into this week.”

Attached is a fake weekly schedule, which includes side-splitting gems such as: 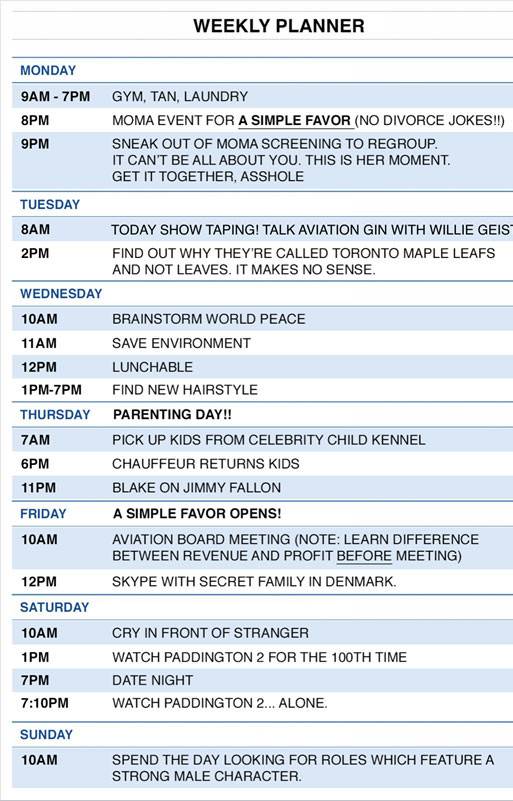 “Sneak out of MOMA screening to regroup. It can’t all be about you. This is her moment. Get it together, asshole.”

“Brainstorm world peace,” “Save environment” and “Find new hairstyle” are all on the plan for the week, as well as “Skype with secret family in Denmark.”

Reynolds’ week in fakery ends with the corker, “Spend the day looking for roles which feature a strong male character.”

Because there’s such a lack, obviously. Ahem. 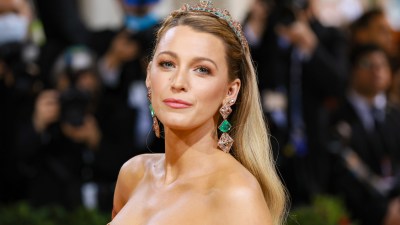 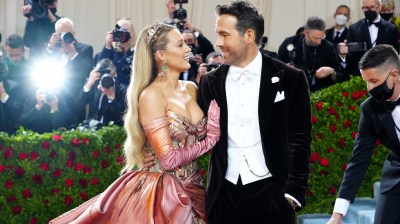 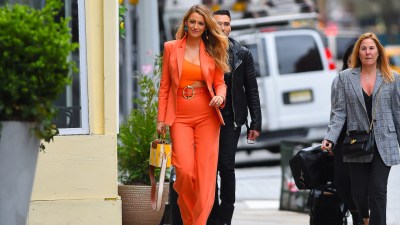 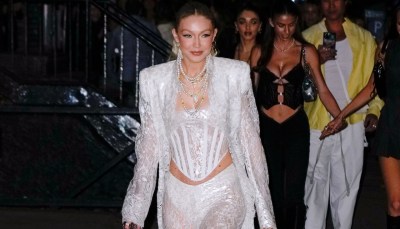 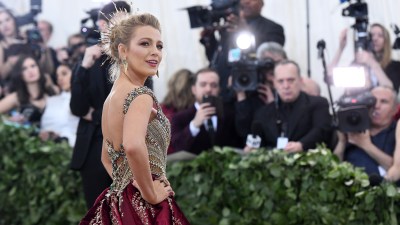