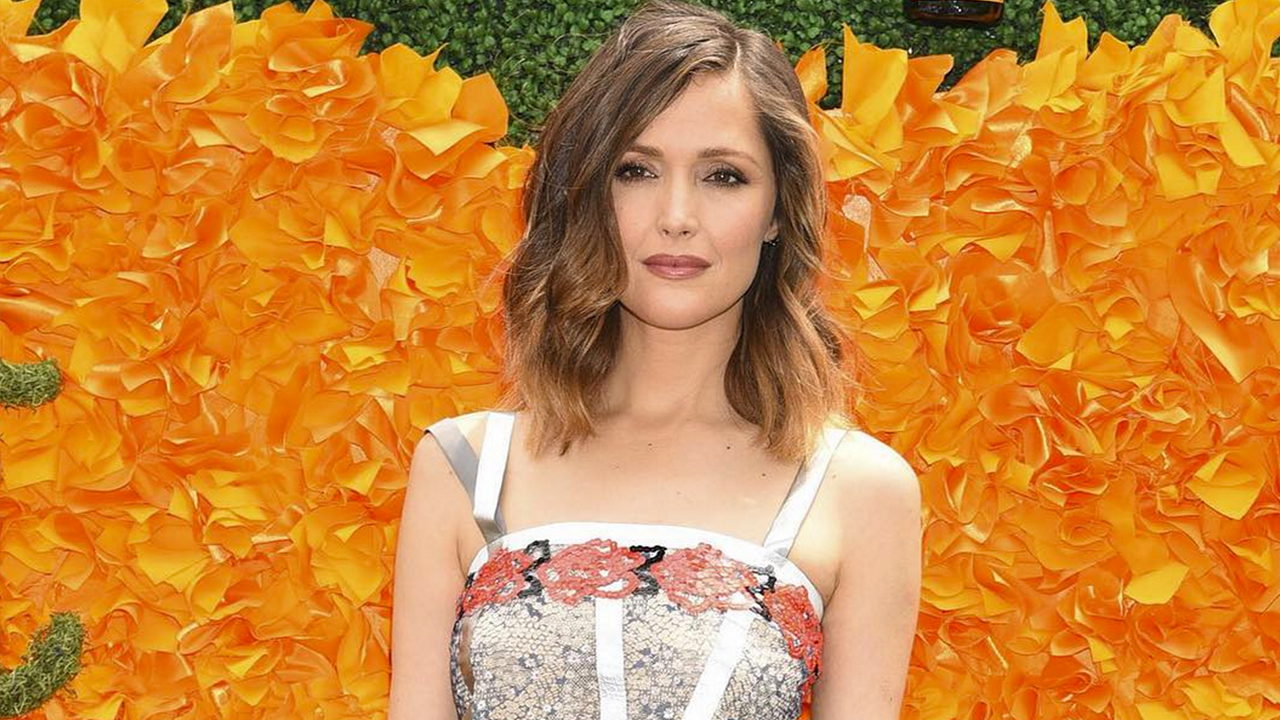 Rose Byrne has given birth to her second child.

As People reports, the Australian actress and her Boardwalk Empire star partner Bobby Cannavale welcomed the new addition in a New York hospital in recent days.

A rep for the 38-year-old did not provide further information, like the baby’s sex or name.

They’ve been together since 2012, and while the Bridesmaids star has been wearing a diamond ring on her wedding finger, they have not confirmed an engagement. 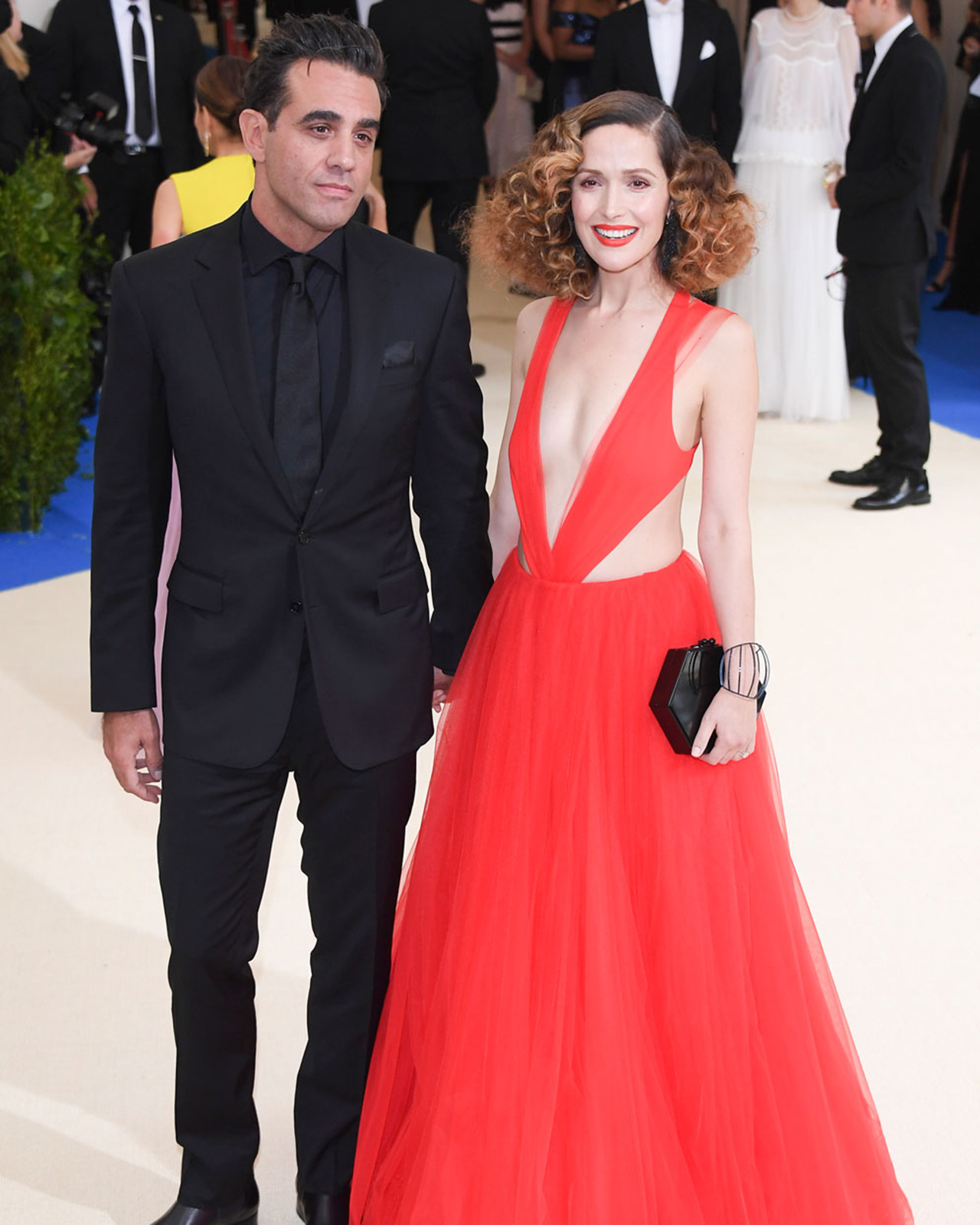 The fiercely private couple revealed the news they were expecting a second child to Jones magazine, with Byrne saying she was feeling “a little tired but good.”

“You always get a little bit more attention when you’re pregnant, which is fabulous,” she said.

Byrne was pregnant with Rocco when filming Paula Hawkin’s The Girl On The Train in New York in 2016. Several angles and shots had to be altered to adapt to the changing size of Byrne’s bump. While not going into much detail Byrne did say she wasn’t sure if her children would follow her line of work. 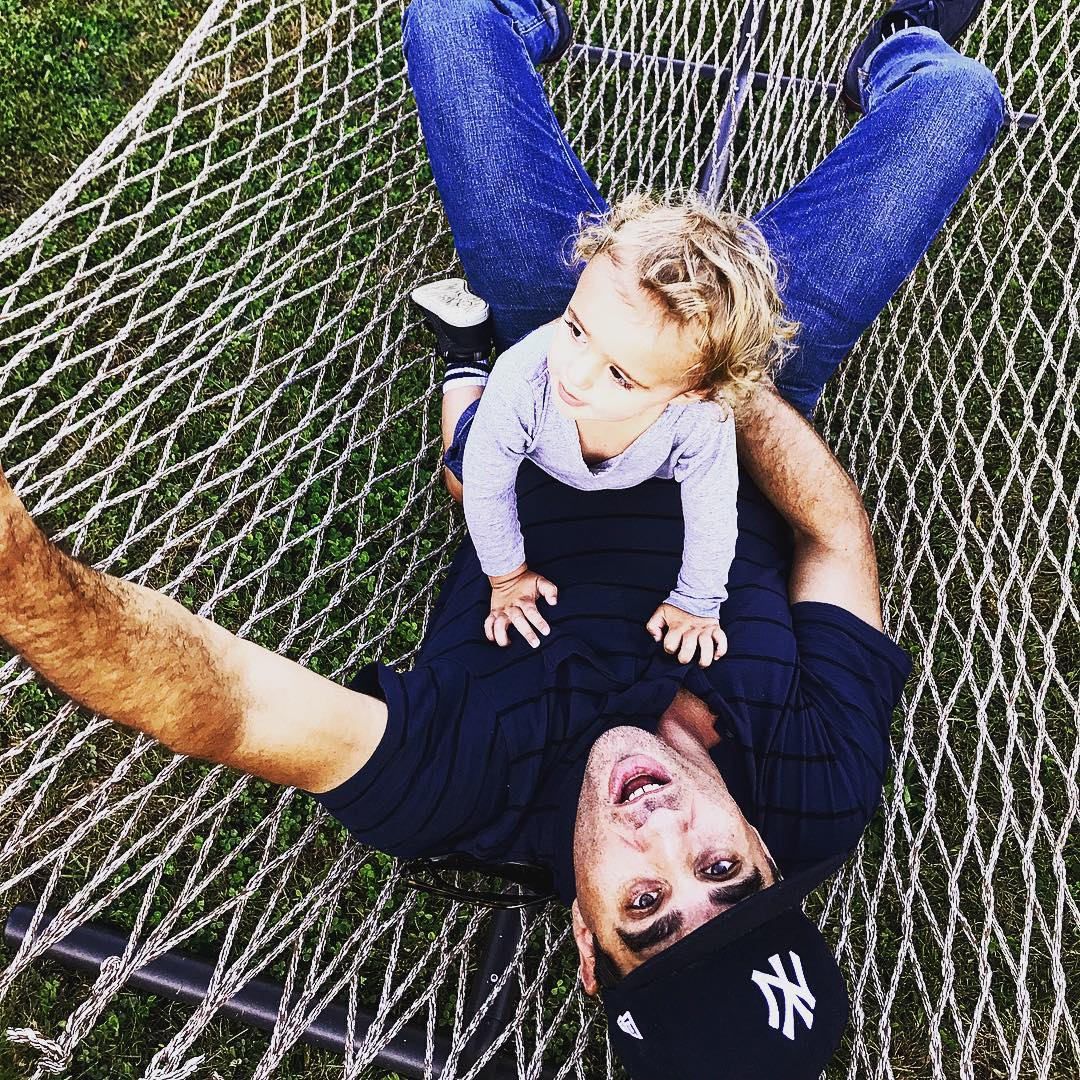 “I remember doing the film The Rage in Placid Lake years ago with Ben Lee, about the kid who rebelled against his bohemian parents and became an accountant” she said. “Maybe my kids will want to do something really different, like run a granola company or become accountants themselves.”

It’s probably the last thing from her mind as she cares for a newborn, but Byrne’s career suffered a blow this month when disgraced Louis C.K.’s movie I Love You, Daddy was scrapped from cinemas at the last minute following sexual misconduct allegations.

Byrne has leant her voice to Peter Rabbit, a 3D live-action film based on the Beatrix Potter character due to hit screens in February.

She also stars in Juliet Naked, which is currently in post-production.