Robert Pattinson Is in Talks to Play Batman

And the internet is torn 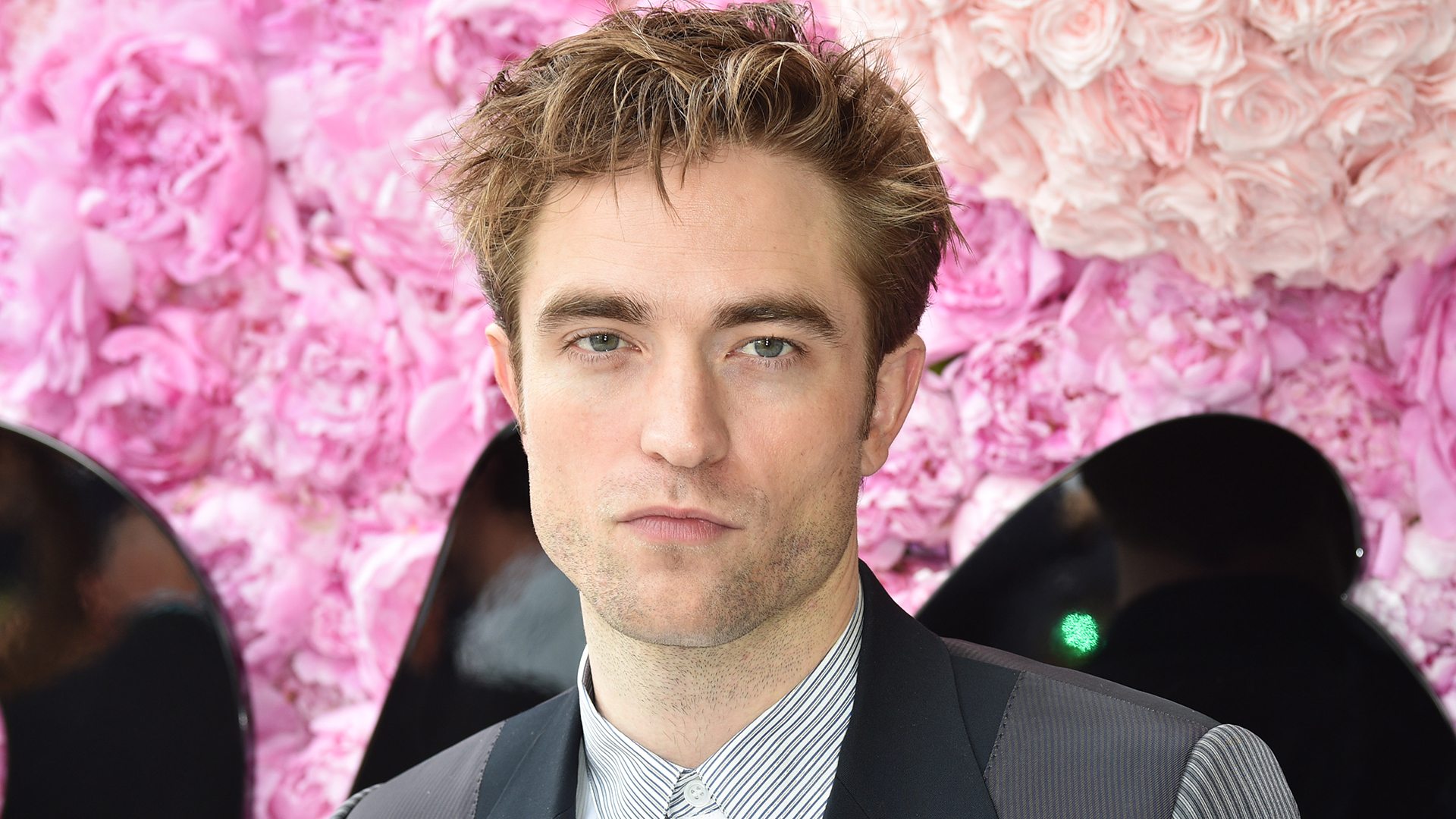 In surprising news from Hollywood overnight, Robert Pattinson is reportedly in talks to take on the role of Batman in the next iteration of the super-hero franchise.

Variety reports Pattinson is close to signing a deal to portray the iconic character in The Batman, which will be directed by Matt Reeves and hit cinemas in 2021.

Nicholas Hoult and Armie Hammer are also said to be in talks to take on the role.

Within minutes of the news breaking, passionate fans had begun a petition urging Pattinson not to play Batman, which seems like a gross overreaction.

You might recall there was a similar reaction when Heath Ledger was announced as The Joker in The Dark Knight. It became one of his most lauded performances.

Pattinson rose to fame as Edward in the Twilight saga, but the Brit has since proved himself a versatile actor who can transform for a role. He was barely recognisable as Connie in Good Time, a performance that earned him serious critical acclaim.

A representative from Warner Bros told CNN “We do not have a deal.” Watch this space.