Music royalty offspring team up to spread the anti-Trump word We’re three months out from the most feared U.S. Presidential showdown in history and celebrities are using their social platforms to voice their vote (Chrissy Teigen, we’re looking at you!). Overnight The Girlfriend Experiment actress Riley Keough has employed the help of her friend Zoe Kravitz and posted a call-to-action against gauche billionaire Donald Trump. The Republican nominee has famously vowed he’d “be great for women” by serving punishment to those who choose abortion and only allowing equal pay between the genders if “you do as good a job”. Keough, the granddaughter of Elvis Presley, has appealed to women to rid the senseless, racist, sexist and giant-wall-building-wannabe from the race. “Please help us avoid having an angry racist making decisions on behalf of our country,” she posted. “Men too. Not just women. I know some people don’t like our options and maybe they’re not great but if Trump wins, this country is going to be a scary place.”

It comes a week after staunch anti-Trump supporter Kravitz posted the same photo with the caption: “Yes we can. Lets use our brains and our hearts and try to spread awareness and compassion,” she posted. “Women have the deepest and truest intuition. Mine is telling me that this guy is bad news. A devolved human of the worst nature. Lets VOTE him off the island ladies. #womencanstoptrump”. The 27-year-old was part-supported, part-attacked on her Instagram but didn’t stop. Just two days ago she posted a call to end gun violence, another lash on Trump who has shown unwavering support of the Second Amendment right to keep and bear arms for protection. His belief is if everyone had guns “attached to their hip”, bullets could fly in the opposite direction if attacked.

The other way to vote is obviously with Hillary Clinton who overnight appeared on mock celebrity interview show Between Two Ferns with comedian Zach Galifianakis. While Clinton appears deadpan while the host does all the comedic leg-work, she’s perhaps swung a few more votes from the younger generation. Take a look at this hilarious – and at times uncomfortable – must-see.

And now compare it to these quotes from her opposition, Trump:

“Robert Pattinson should not take back Kristen Stewart. She cheated on him like a dog & will do it again – just watch. He can do much better!”

“You know, it really doesn’t matter what the media write as long as you’ve got a young, and beautiful, piece of ass.”

“All of the women on The Apprentice flirted with me – consciously or unconsciously. That’s to be expected.”

“Ariana Huffington is unattractive, both inside and out. I fully understand why her former husband left her for a man – he made a good decision.”

“Number one, I have great respect for women. I was the one that really broke the glass ceiling on behalf of women, more than anybody in the construction industry.”

“My fingers are long and beautiful, as, it has been well documented, are various other parts of my body.” 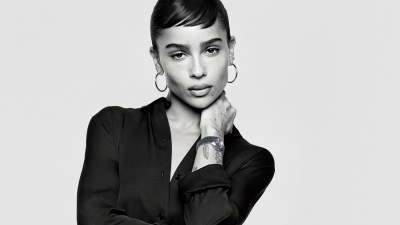 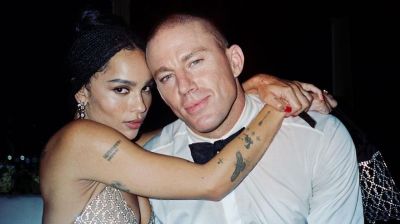