Rihanna Spectacularly Files Suit Against Her Own Father

B*tch Better Have My Money 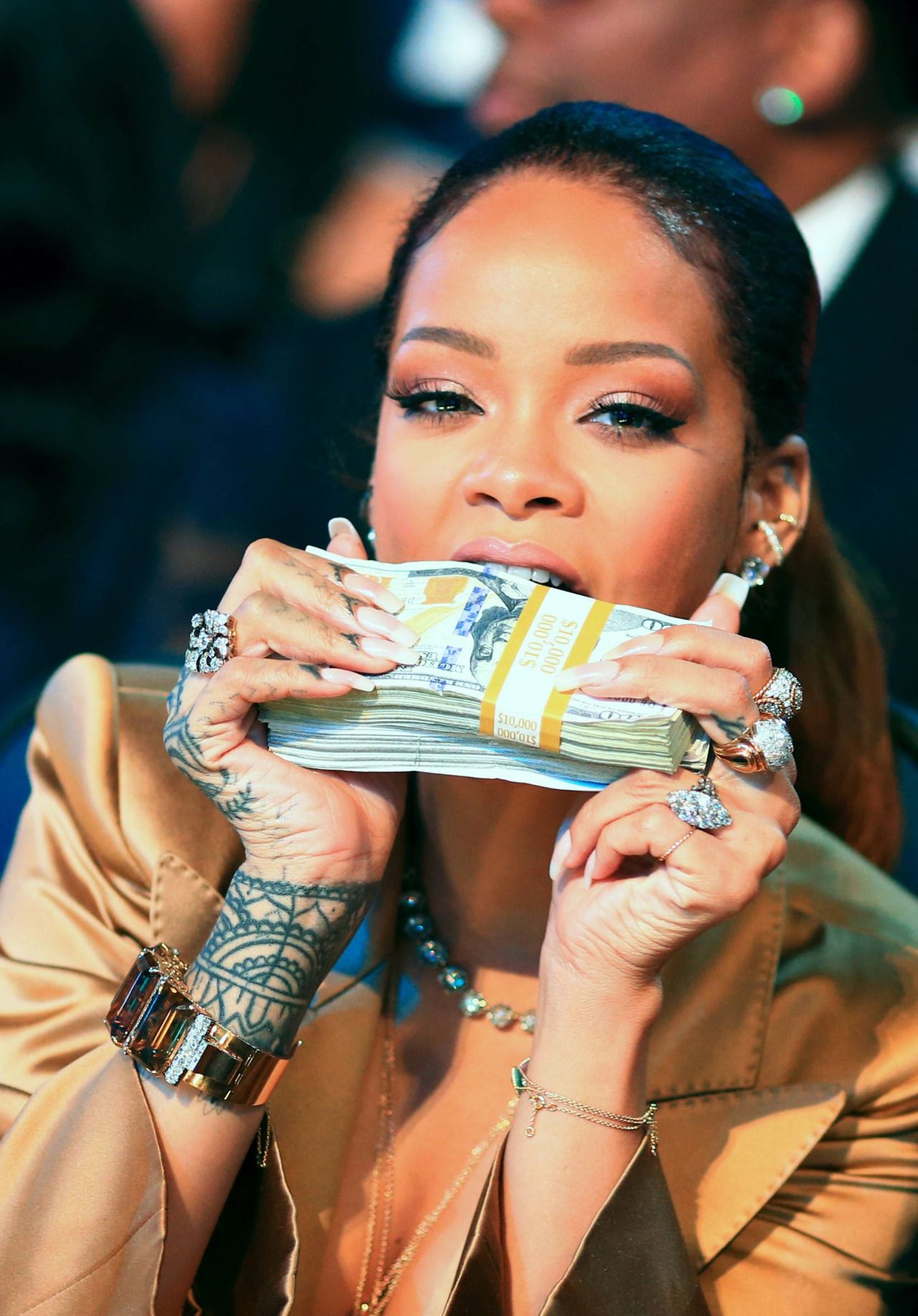 After repeatedly asking her father, Ronald Fenty, and his business partner, Moses Perkins, to stop misrepresenting themselves by using Rihanna’s name, the singer has been left with no choice but to file a law suit against them.

“Although Mr. Fenty is Rihanna’s father, he does not have, and never has had, authority to act on Rihanna’s behalf, nor has he ever been authorised to use her name, intellectual property or publicity rights,” the suit obtained by CNN reads. “Similarly, neither Mr. Perkins nor the Company has any affiliation whatsoever with Rihanna.”

The company is question is called Fenty Entertainment, a production and talent company Mr Fenty and Perkins launched in 2017. Accoridng to the suit, the pair also attempted to open a line of resorts using the Fenty name. Keep in mind, Rihanna launched her nascent beauty line of cosmetics, Fenty Beauty, in 2017 also. She also has a lingerie line under the same name.

After repeated warnings via cease and desist letters, the singer is seeking to stop her father and Perkins from using her name of the Fenty brand – as well as damages and attorney fees. In total, she’s suing for USD $75 million (AUD $104 million).

In 2012, while sitting down for an interview with Oprah, Rihanna said she’d had a complicated relationship with her father. “He taught me everything,” she said. “As awful as he was to my mom at times, it didn’t compare to how great he was as a father.”