All other celebrity couples can go home now

When you think of the coolest women in the world, Rihanna always tops the list. The singer is not only behind some of the best songs of the past decade, but she almost single-handedly was behind the demise of Victoria’s Secret, thanks to her inclusive, badass Savage x Fenty lingerie line, and, when she realised the beauty industry didn’t cater to women of all skin tones, she fixed that with her Fenty Beauty range.

Work aside, Rihanna’s DGAF attitude towards dating, men and the patriarchy as a whole have made her a feminist icon. When quizzed by journalists about her love life, the singer always hits back with perfect one-liners, such as “I’m not looking for a man, let’s start there” and earlier this year, she made headlines for dumping her billionaire boyfriend because she “gets tired of men.”

Now, it appears that someone’s caught Rihanna’s interest romantically, and, naturally, he’s a goodie. Last week, People reported that Rihanna and ASAP Rocky’s longstanding friendship had turned into something more, noting that the pair had been spending a lot of time together since Rihanna called it quits with her boyfriend of three years, Hassan Jameel, in January.

Of course, ASAP Rocky is one of the world’s most eligible bachelors. Not only is he a successful musician, but he’s a fashion darling, fronting campaigns for Dior, Calvin Klein and Gucci. Plus, have you seen that face?

Now, People has more details on the romance, with a source telling the publication that despite it being a new relationship, things are already quite serious. “They’ve been inseparable the past few weeks,” the source said. “It’s a new relationship, but they both seem very into it.”

“They’ve always seemed to have a great time together,” they continued. “[Rihanna and ASAP] have a lot in common,” and, “they both are very much about helping out in the communities where they grew up.”

They also noted that “ASAP is generous, and so is Rihanna. ASAP is known for being a great guy.”

Ben Affleck and Ana De Armas, you can go home now. The only celebrity couple we care about is right here. 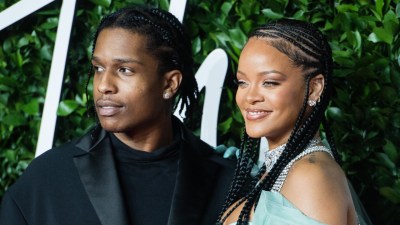 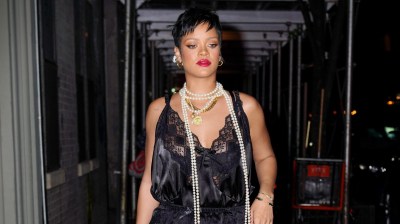 Material Girl: Rihanna Channels Madonna With A New Take On The LBD In NYC 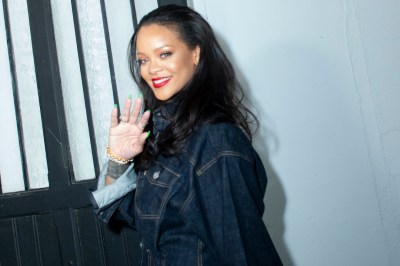