Let his sweet voice serenade you to sleep

If like me, falling asleep and staying that way is proving difficult during these times of uncertainty, I may have found a solution for you. Bridgerton star Regé-Jean Page has joined the Calm app  with his very own sleep story. Titled ‘The Prince & The Naturalist’ by Victoria Gosling, it is a fitting tribute to his Netflix character, Simon Bassett, the Duke of Bridgerton.

“I know how valuable relaxation is for us all, especially in trying times, so I couldn’t be more glad to lend my voice to a Sleep Story,” Page said in a statement, per Mashable.

The story synopsis reads: “In Old England, a naturalist and his royal pupil find that Nature is the best teacher.” I’m sure many could attest that he could read the McDonald’s menu and we’d fall blissfully asleep.

It comes after Harry Styles was added to the app’s lineup of celebrity talent in 2020. Other A-listers include LeBron James, Laura Dern, Kelly Rowland and Lucy Liu.

The new sleep story fills a Regé-Jean Page-shaped hole in our lives after it was announced he would not return for the second season of Bridgerton. In an interview with Variety, he revealed it was always the plan for him to appear in just one season.

“It’s a one-season arc. It’s going to have a beginning, middle, end—give us a year,” Page said. “[I thought] ‘That’s interesting,’ because then it felt like a limited series. I get to come in, I get to contribute my bit and then the Bridgerton family rolls on.”

He continued, “I have nothing but excitement for Bridgerton continuing to steam train off and conquer the glob. But there is also value in completing these arcs and sticking the landing.”

While we can enjoy falling asleep to his voice, unfortunately for you and I he is spoken for in real life. A girl can dream. 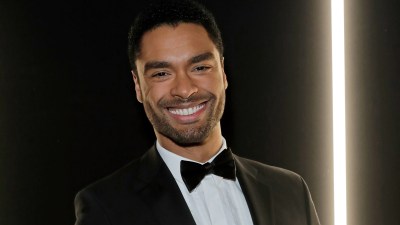 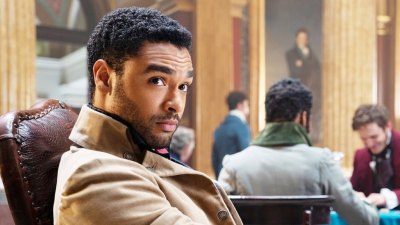 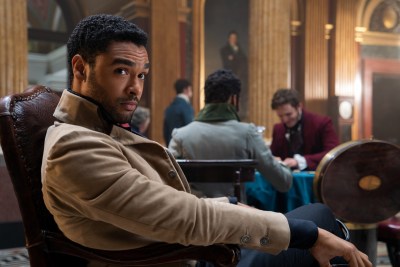 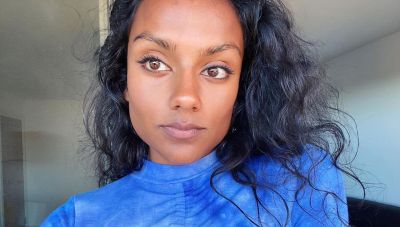 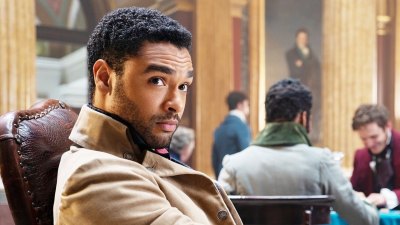