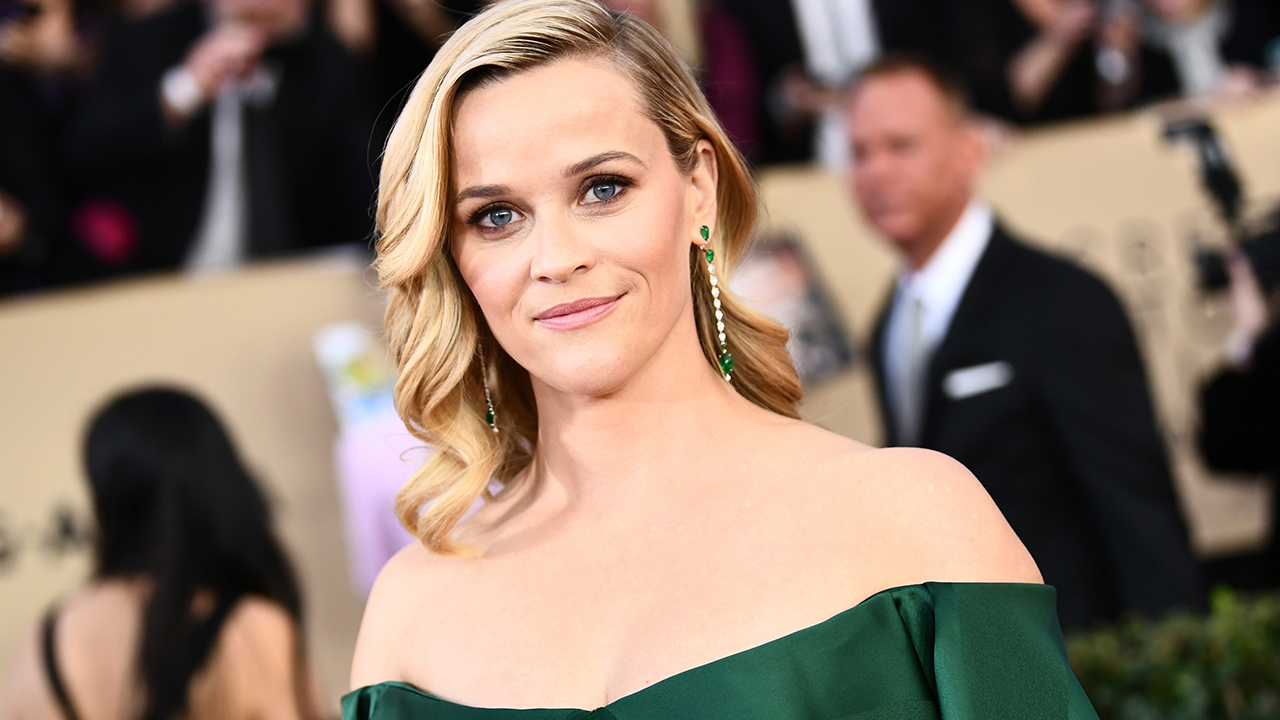 A contestant on US game show Jeopardy scored a priceless prize after slaying a category about Reese Witherspoon’s film roles: praise from the actress herself.

The woman named Emily answered every single question in the ‘Reese Witherspoon Movies’ category, and the clip managed to make its way to her.

Reese congratulated Emily for knowing her career so well, and also poked fun at another contestant Daniel, who answered incorrectly: “You gotta be quicker than that, Daniel!”

You gotta be quicker than that, Daniel! ??‍♂️? Way to go, Emily! ?? @Jeopardy this made my day! pic.twitter.com/EKXvNWoNpa

No matter much money Emily wins from Jeopardy – or if she doesn’t take home any at all – you’d have to argue she’s already a winner. Watch her blaze through Reese’s roles, from Walk The Line to Legally Blonde, Wild, Election and more in the video above.