In a new interview, the actress opened up about her personal experiences with sexual assault and harassment in the film industry

In an interview that was likely conducted prior to Harvey Weinstein’s 23-year prison sentence (and definitely before COVID-19 was escalated to a pandemic), Reese Witherspoon opened up about her own experiences of sexual assault and harassment in the film industry, saying that the incidents that happened to her early in her career weren’t isolated.

When asked by Vanity Fair, whether it is “is it dangerous to be a child working in an adult world,” Witherspoon agreed and said, “Bad things happened to me. I was assaulted, harassed. It wasn’t isolated.”

The actress, who is currently working on season two of The Morning Show, a series dealing with workplace sexual assault and harassment, went on to say that choosing to speak out now hasn’t been easy and that recently a female journalist tried to shame her for not coming forward sooner. 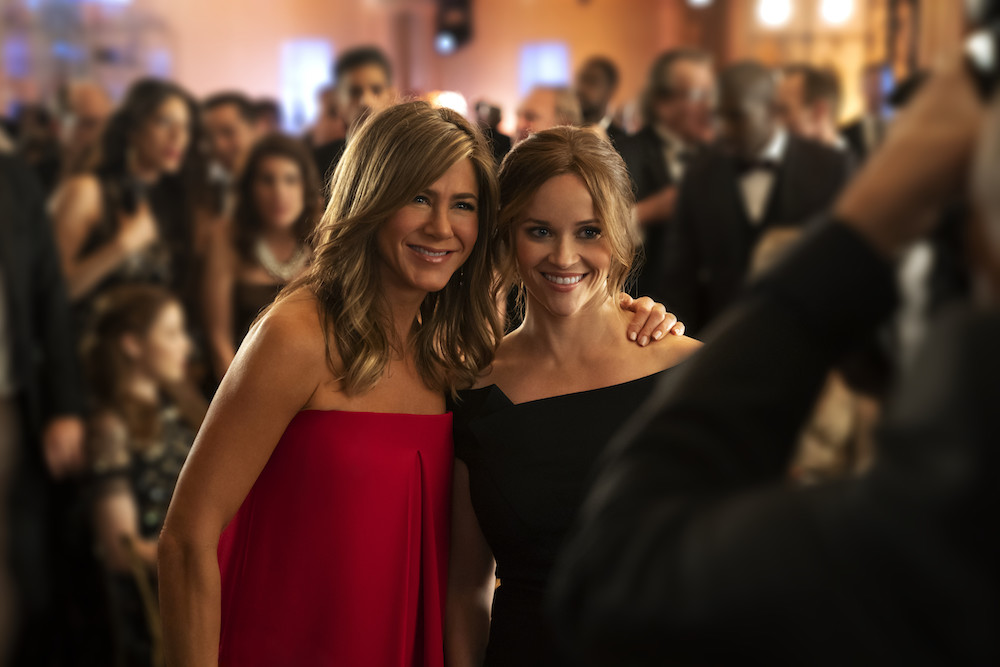 “I recently had a journalist ask me about it. She said, Well, why didn’t you speak up sooner? And I thought, that’s so interesting to talk to someone who experienced those things and then judge them for the way they decide to speak about them.”

You tell your story in your own time when you’re ready,” she continued. But the shame that she tried to put on me was unreal, and then she wrote about how selfish I was for not bringing it up sooner.”

“There wasn’t a public reckoning 25 years ago when this stuff happened to me,” Witherspoon explained. “There wasn’t a forum to speak about it either. Social media has created a new way for people to express themselves that I didn’t have. That’s the great strength in power and numbers. I think we have a lot of judgment and that’s unfortunate because we’re all tenderfooted in these new times. We’re trying to find our identity. That’s what I really like about The Morning Show.”

“I can remember being in pictures in which I was the only woman on the set and there would be 150 men,” she recalled. “Maybe there would be a couple of women in wardrobe. I remember when I was a kid I would find them and cling to them.”

topics: celebrity, Reese Witherspoon, me too