Reese Witherspoon and Jennifer Aniston Team up for ‘The Morning Show’ 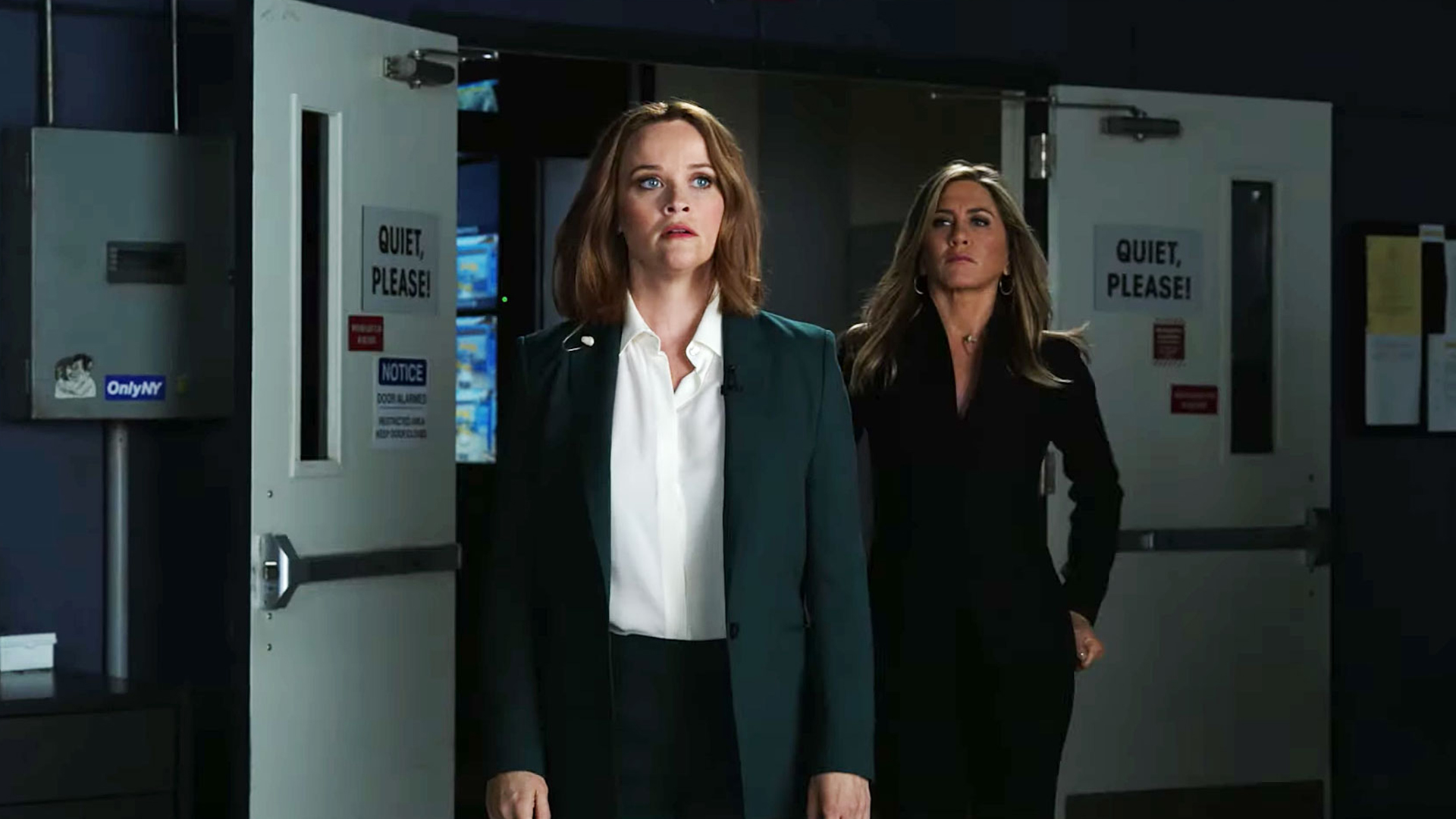 Apple TV has today released the trailer for what is almost certain to be our next small-screen obsession, The Morning Show.

Early on we see Carrell’s character being fired following sexual harassment allegations, a storyline suspected to be inspired by the real-life firing of US Today Show host Matt Lauer last year.

Aniston plays Carell’s co-anchor, Alex Levy, who is doing her best to fight back against the powers-that-be who say she’s “passed her sell-by date”. Witherspoon, meanwhile, plays Bradley Jackson, a hungry, lesser-known TV reporter whose no-BS style is winning over the public.

Judging by the trailer, Aniston and Witherspoon seem primed to take centre stage; the question is whether they’ll become partners in crime or fierce enemies.

A clichéd frenemy scenario between the female leads is possible but seems unlikely given both actress’ tendency to eschew in recent years roles that advance sexist tropes of women. Rather, we expect to see a more feminist, nuanced approach.

In a press release, Apple said The Morning Show explores “the free fall of an early morning newscast in the wake of a scandal, and its struggle to survive in an era when news arrives in the palm of your hand.”

It’ll be interesting to see how the show tackles journalism, television and gender dynamics within the industries in the post-Me Too world. With that backdrop and some serious star power on-screen, we’d be surprised if this one is a flop.

An exact premiere date is yet to be announced, but The Morning Show is set to debut in the Australian spring on Apple’s television streaming service, Apple TV. 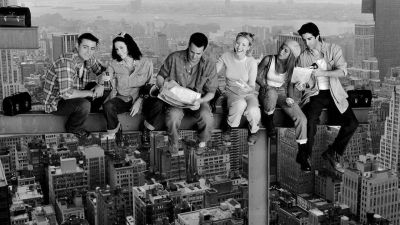 Jen Aniston Is Inviting You To Attend The F.R.I.E.N.D.S Reunion Taping