“I was ignorant and insensitive and, above all, incorrect” 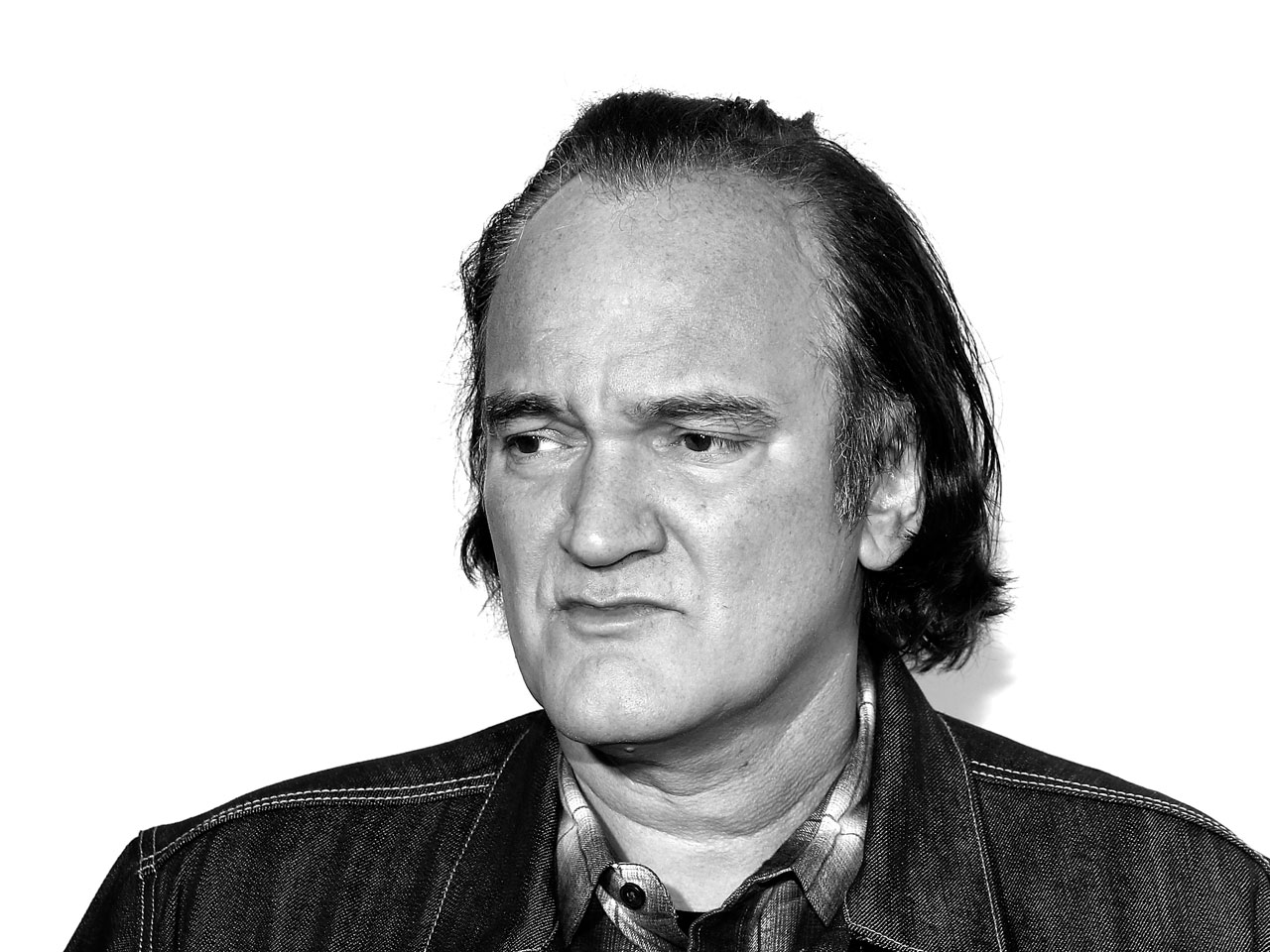 As the harrowing footage of Uma Thurman crashing a stunt car was made public last week, journalists began digging for dirt on director Quentin Tarantino. They struck gold when audio surfaced from a 2003 Howard Stern radio interview.

Referring to Roman Polanski’s rape charges, the Kill Bill director defended Polanski stating his friend did not rape a 13-year-old girl. “He had sex with a minor,” Tarantino said in the interview. “That’s not rape. To me, when you use the word rape, you’re talking about violent, throwing them down – it’s like one of the most violent crimes in the world. You can’t throw the word rape around.” The internet was outraged.

On Wednesday, Tarantino retracted the quotes he said 15 years ago. “I want to publicly apologise to [the victim] Samantha Geimer for my cavalier remarks on The Howard Stern Show speculating about her and the crime that was committed against her,” he said. “Fifteeen years later, I realise how wrong I was. Ms Geimer was raped by Roman Polanski. When Howard brought up Polanski, I incorrectly played devil’s advocate in the debate for the sake of being provocative. I didn’t take Ms Geimer’s feelings into consideration and for that I am truly sorry. Ms Geimer, I was ignorant and insensitive and, above all, incorrect. I am sorry.”

Ironically, Tarantino is in the early stages of filming a currently untitled film surrounding the murder of Polanski’s wife, the late actress Sharon Tate, almost fifty years ago. Tate was killed at the arms of Charles Manson’s followers. Leonardo DiCaprio and Margot Robbie are rumoured to be starring in the film.