The Royal Family has for years denied ever watching the Netflix series. But it appears this is another area where Prince Harry and Meghan Markle differ from the rest

For years, fans of Netflix series The Crown have wondered whether the real Royal Family quietly tune into the drama from their palaces in London. But it’s not just viewers at home wondering what the Queen thinks of the show, the cast does too.

In fact, when given the opportunity, Olivia Colman, who plays Queen Elizabeth in seasons three and four, went straight out and asked Prince William whether he’s a fan to his face. His answer? “A firm no.”

But his younger brother apparently feels differently. During an interview with James Corden for The Late Late Show, which aired on February 26, the Duke of Sussex seemingly revealed that not only has he seen the series, but that he also doesn’t have any major objections to it, despite the backlash.

“They don’t pretend to be news,” Prince Harry told Corden of the show’s cast and its creators.

“It’s fictional, but it’s loosely based on the truth. Of course it’s not strictly accurate, but loosely, it gives you a rough idea about what that lifestyle, what the pressures of putting duty and service above family and everything else, what can come from that,” he continued.

“I’m way more comfortable with The Crown than I am seeing the stories written about my family or my wife or myself. Because it’s the difference between – that [The Crown] is obviously fiction, take it how you will, but this [the press] is being reported as fact because you’re supposedly news. I have a real issue with that.”

The Duke also noted that he would hypothetically like actor Damian Lewis to play him in the series, should it continue to present day.

During the Golden Globes, Josh O’Connor, who plays Prince Charles in season four, told ET he thinks the Royal’s suggestion of Lewis joining the show would be “a pretty good bit of casting.”

“I love Damian Lewis, he’s great!’ said the 30-year-old, who won Best Actor for his role. “The great thing about The Crown is we put together great casts,” he continued. “I’m so excited for the next season and everyone who’s involved in that, and I’m sure that if it comes to Damian Lewis, it’ll probably be a pretty good bit of casting.”

Emma Corrin, who plays Princess Diana in season four, also responded to Prince Harry’s admission of watching the show, telling W Magazine, “I didn’t need it, and I wasn’t expecting it, and it wouldn’t have mattered what he thought. But I found it quite moving to see him talk about it. Hearing him acknowledge the series in that way was really lovely.”

Meanwhile, Gillian Anderson, who plays Margaret Thatcher in The Crown and won Best Supporting Actress for her role, revealed in a video with Variety she was happy with the Royal’s reaction to the series.

“I would say that, you know, Harry is fairly well-qualified to judge what is fact or fiction, and that it was pleasing to hear that he understood what Peter was trying to do on the grounds that he’s telling a nuanced story of the challenges of putting duty and service before love and family, and that he has certainly many, many, many years of experience with that,’ she said when questioned about her thoughts on the Duke’s admission,” she said.

“It was nice to be on the outside — and also on the inside — of a show that I care about, hearing, perhaps, that subject put to rest. One would hope.” 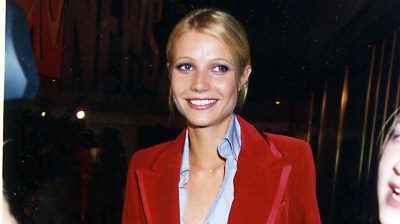 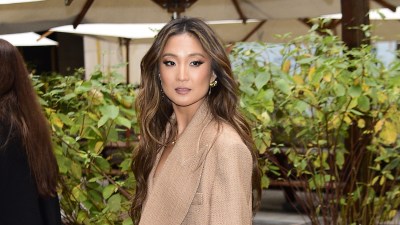 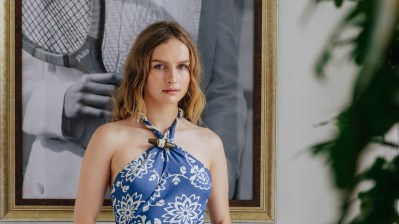 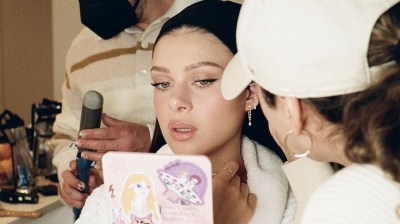 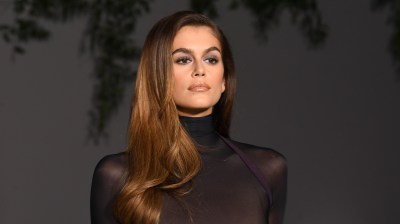