How would you feel if you were Meghan Markle? 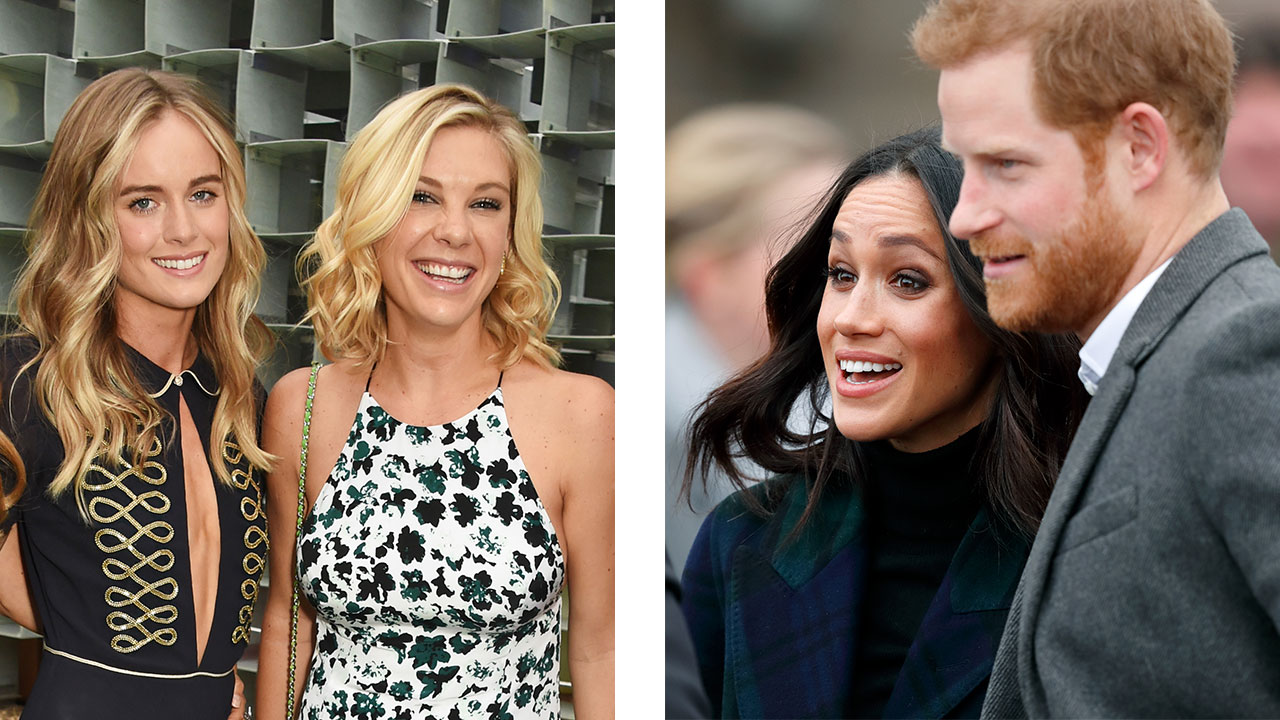 Would you allow your fiancé to invite their ex-partners to your wedding? This editor says no. (And honestly, what ex – no matter how amicably the relationship ended – would want to attend that?) But according to The Daily Mail, Meghan Markle is more secure and self-assured than us. The publication reports Prince Harry is obliged to invite two of his exes, Chelsy Davy, 32, and Cressida Bonas, 29, to his nuptials at Windsor on May 19. Royal protocol must be abided by – and that includes extending the invites to include aristocracy and friends of the family. He dated the women for seven years and two years respectively. (We know, seven.)

But it appears the Prince left everything on good terms with both his ex-girlfriends. “Harry has stayed good friends with Chelsy and Cressida, so they will be there,’ one of his pals told The Daily Mail’s royal correspondent. ‘He made sure there were no hard feelings when they split up. I don’t think Meghan will mind.”

It was thought that both Davy and Bonas were not at all interested in becoming princesses and the pressure and spotlight ended both relationships.

We’d love to hear your thoughts on this one.