Prince Harry: “I Want You To Hear The Truth From Me, Not As A Prince Or A Duke, But As Harry”

BREAKING: The young Royal made a speech just minutes ago where he assured the world he and Meghan are "certainly not walking away from you” 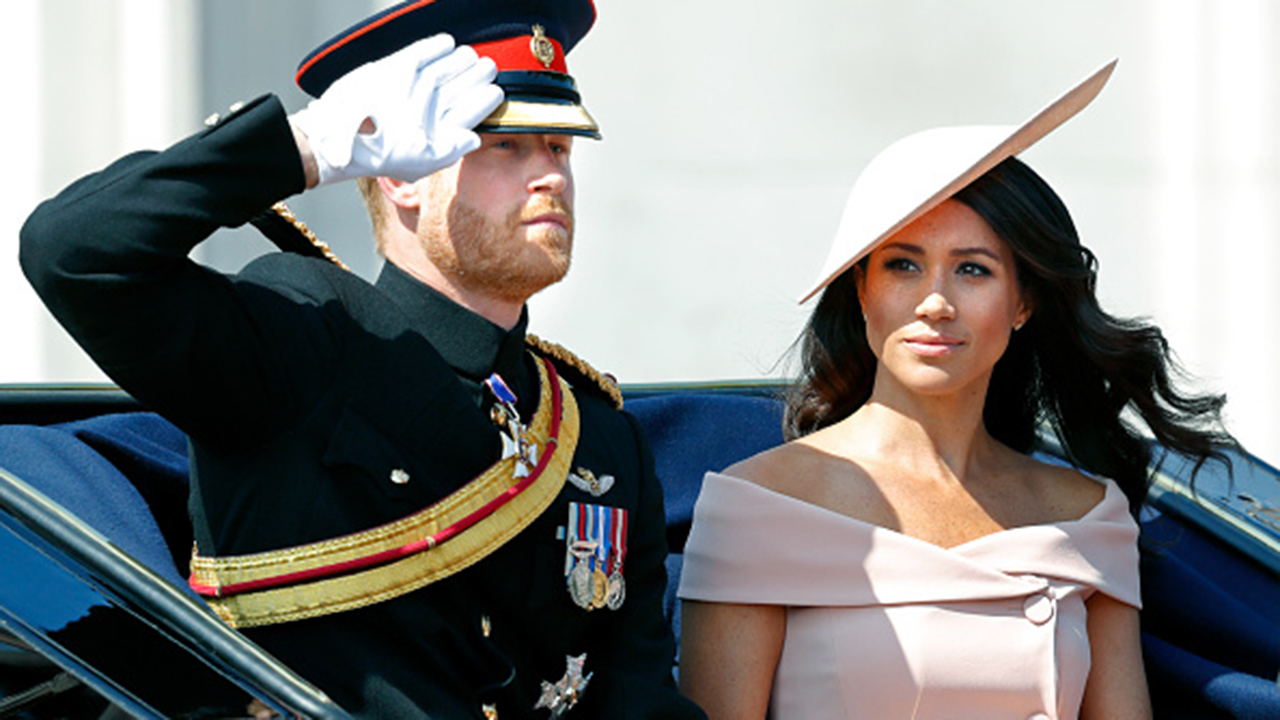 Prince Harry has put this week’s matters into his own words by delivering a speech at Sentebale in London, a charity he founded which supports mental health. He began by noting the obvious: “I can only imagine what you have heard or read over the past few weeks,” he said. “I want you to hear the truth from me not as a Prince or a Duke, but as Harry, the same man you’ve watched grow up over the past 35 years but now with a clearer perspective.”

The Duke and Duchess Of Sussex announced they would be stepping down as senior members of the Royal Family last week, a decision which sent shock waves throughout the Palace. Yesterday, the Queen and Buckingham Palace released separate statements citing Harry and Meghan would no longer have HRH in their titles and would be financially independent, even offering to pay back the Sovereign for renovation costs to their home, Frogmore Cottage.

“Our hope was that we would continue to serve the Queen, the Commonwealth and my military associations but without public funding,” he continued. “Unfortunately that wasn’t possible. I’ve accepted this knowing it doesn’t change who I am or how committed I am. But I hope that helps you understand what it had come to; that I would step my family back from all that I had ever known to take a step forward into what I hope can be a more peaceful life.”

“It has been a privilege to serve you and we will continue to lead a life of service. So in that respect, nothing changes….I will always have the utmost respect for my grandmother, my commander in chief and my family for the support they have shown Meghan and I over these past few months.”

Meanwhile, in a new television documentary, Meghan’s father, Thomas, has spoken out at his disappointment at the couple’s decision. “They are turning [the royal family] into a Walmart with a crown on,” Mr Markle said. “This is not the girl I raised.”

“When they got married, they took on an obligation, and the obligation is to be part of the royals and to represent the royals. And it would be foolish for them not to,” he continued. “This is one of the greatest long-living institutions ever. They are destroying it, they are cheapening it, making it shabby… they shouldn’t be doing this.”

In Its First Ever Australian Collaboration, H&M Gets Physical With P.E. Nation
Next page