And why they’ll probably never have a third 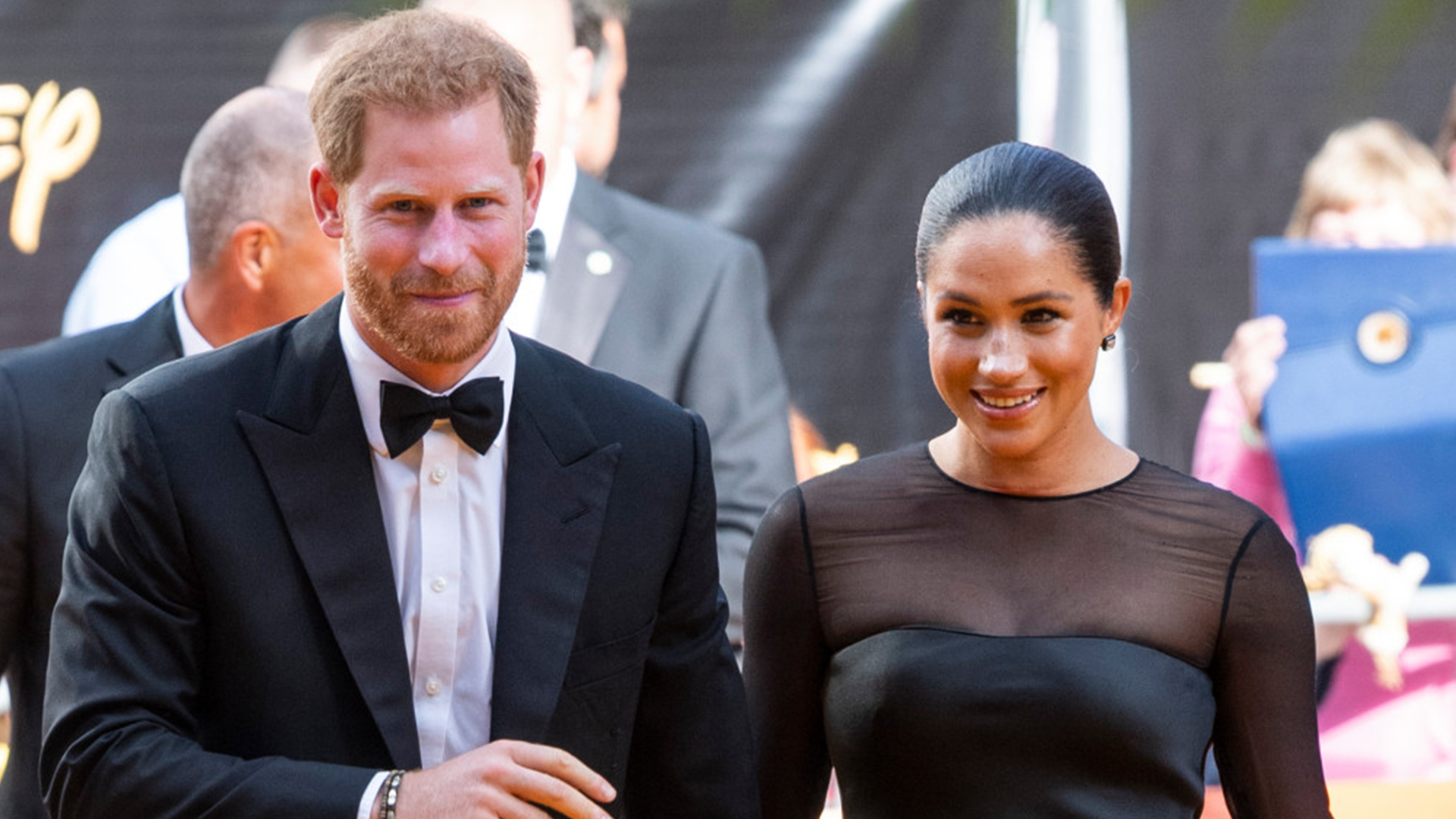 Prince Harry and Meghan Markle are planning to expand their family.

In a conversation with environmentalist and activist Dr Jane Goodall in the British Vogue issue Meghan guest-edited, the Duke of Sussex revealed the couple definitely wants one more child, but that’s it – for an interesting reason.

Harry said he and Meghan will only have two children because of the impact humans are having on the environment (research has found having no or fewer children is one of the most effective ways to reduce carbon emissions).

Reflecting on how parenthood has made him even more determined to protect the planet, in order to leave behind a better world for future generations, he said:

“I always think to myself, whenever there’s another natural disaster, a huge increase in volcano eruptions or earthquakes or flooding, how many clues does nature have to give us before we actually learn, or wake ourselves up to the damage and the destruction that we’re causing?’

“I’ve always had a connection and a love for nature … I view it differently now, without question. But I’ve always wanted to try and ensure that, even before having a child and hoping to have children.”

When Dr Goodall replied “not too many,” Harry agreed, saying “Two, maximum!”

Meghan and Harry welcomed their first child, son Archie Harrison, on May 6.

Miley Cyrus made similar comments recently about how the climate crisis has affected her decision on whether to have children or not.

“We’re getting handed a piece-of-s*** planet, and I refuse to hand that down to my child,” Cyrus said.

“Until I feel like my kid would live on an earth with fish in the water, I’m not bringing in another person to deal with that.”

“We don’t want to reproduce because we know that the earth can’t handle it.”

In Harry’s conversation with Goodall, they also discussed racism in the UK.

“Despite the fact that if you go up to someone and say ‘what you’ve just said, or the way you’ve behaved, is racist’ – they’ll turn around and say, ‘I’m not a racist,’” Harry said. 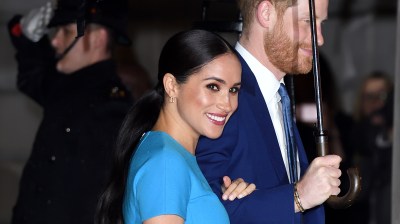