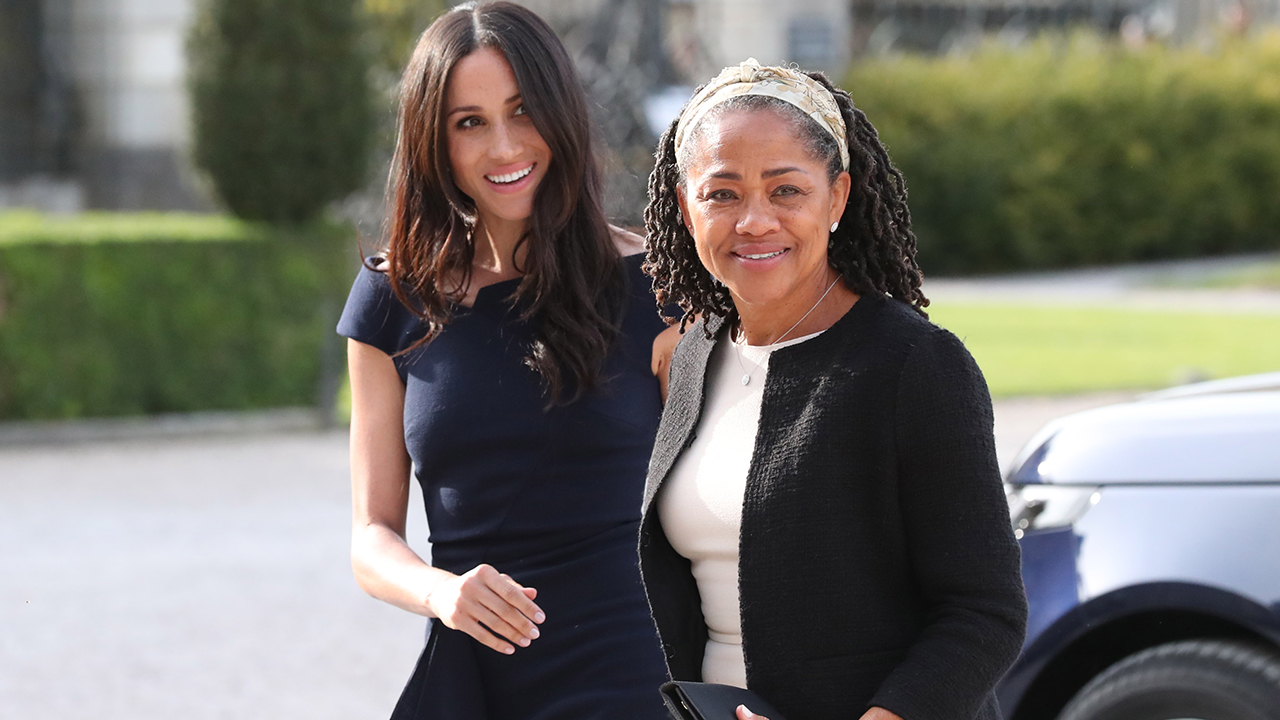 Prince Harry and Meghan Markle have stepped out in public for the last time before their wedding day.

On Friday afternoon local time (AM Saturday AEST), the couple made separate appearances in Windsor.

Meghan and her mother Doria Ragland arrived at Cliveden House Hotel, where they are spending the night before the big day. In response to photographers calling out to Meghan asking how she was feeling, she replied “Wonderful”.

The royal-to-be looked stunning in a navy blue Roland Mouret dress as she walked beside her mother into the hotel.

Hours before, Prince Harry and brother/best man Prince William surprised the crowds already gathered outside Windsor Castle with an appearance. 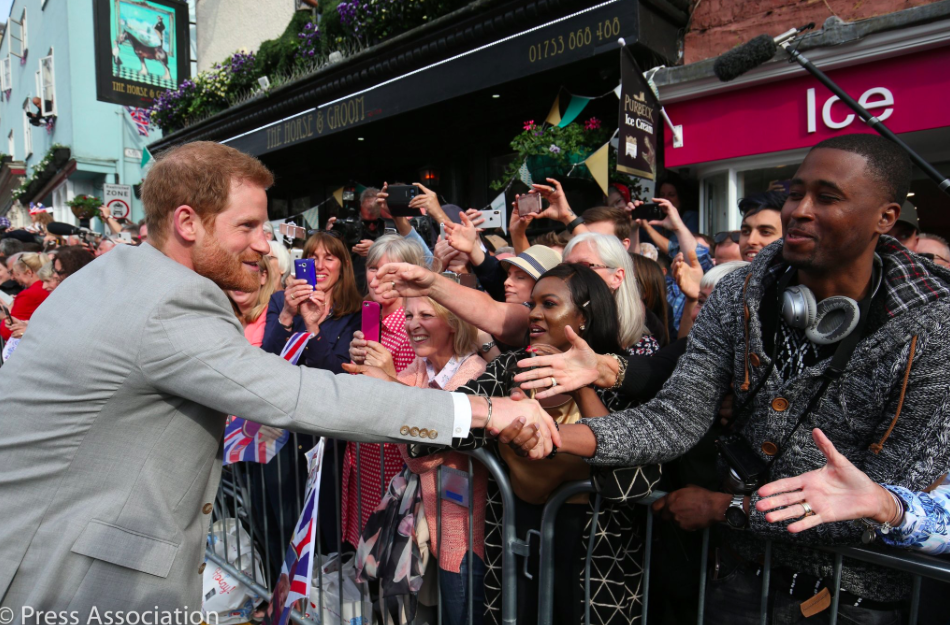 William and Harry spent time talking to members of the public and shaking hands. 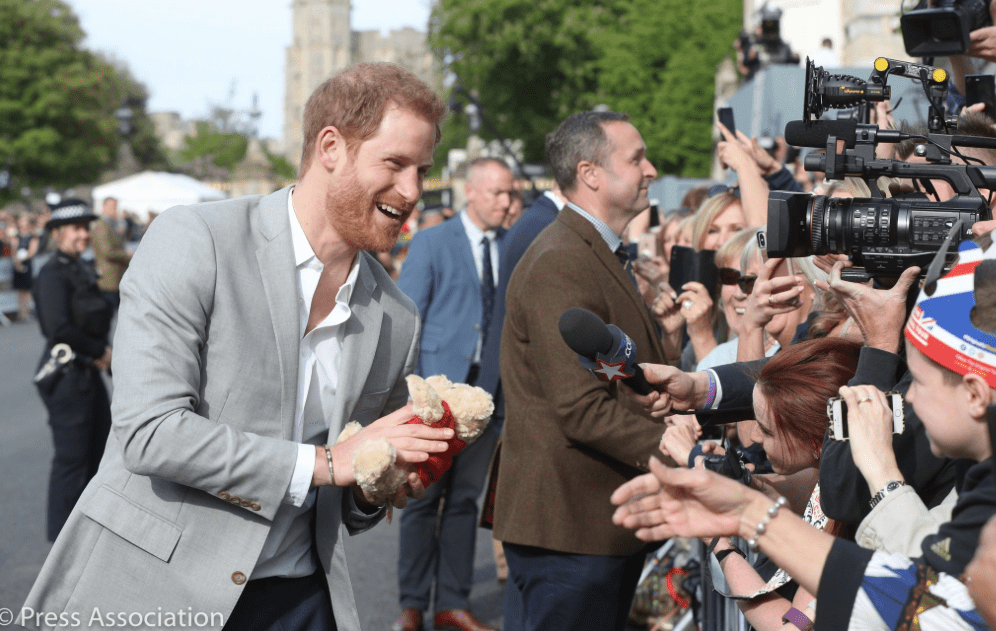 Earlier in the day, Harry, Meghan and Doria joined Queen Elizabeth for tea at Windsor Castle, E! News reports. It was the time Doria had met the Queen. The day before, she met Prince Charles and Camilla Parker Bowles.

It’s been confirmed Prince Charles, Meghan’s soon-to-be father-in-law, will walk her down the aisle after Meghan’s father had to pull out due to heart surgery.