Candids: Inside The 2018 Pre-Grammy Gala Party

Jay Z and Beyoncé’s were inseparable. So too were Katie Holmes and Jamie Foxx. See the outtakes from music’s biggest night 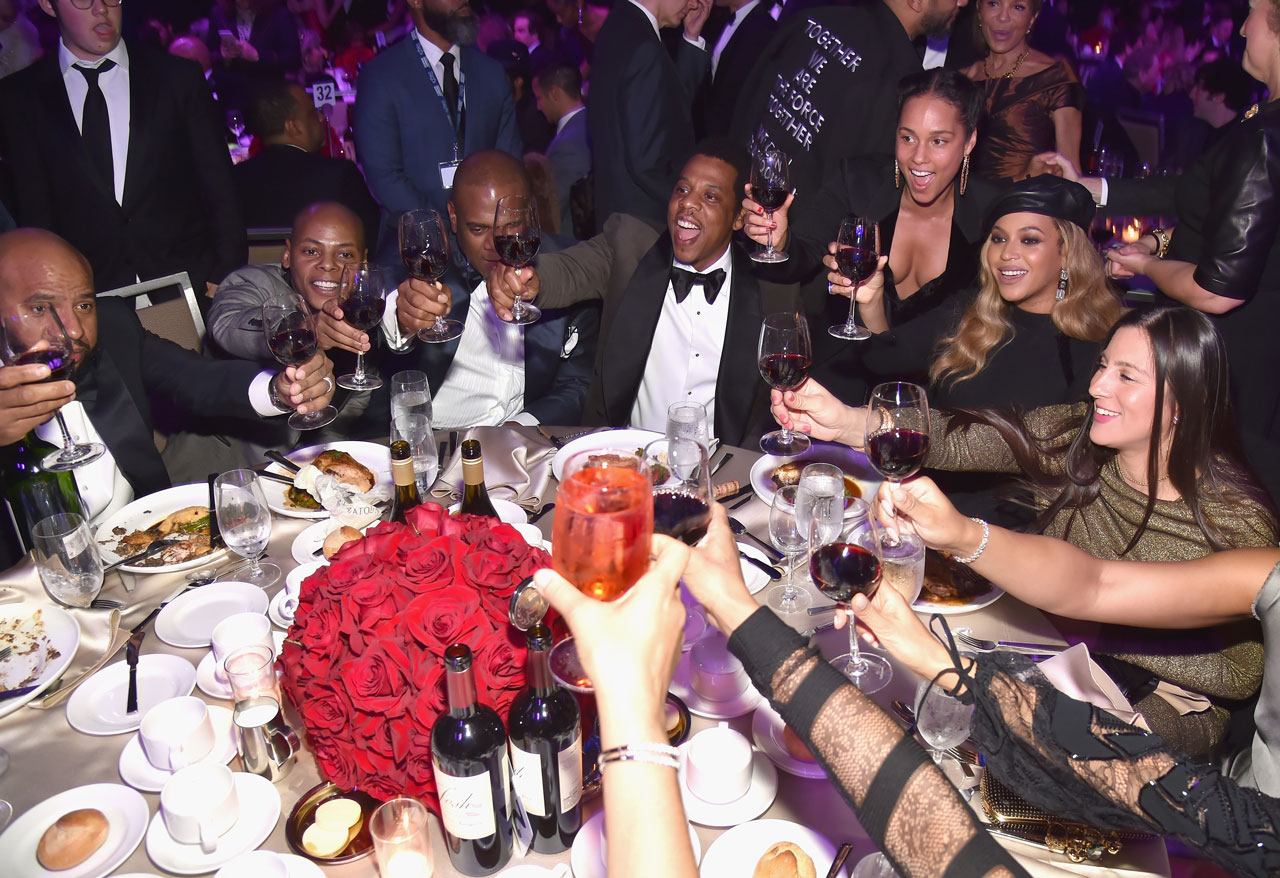 After the ups and downs of infidelities – and the album which told and sold the makings of lemons-to-lemonade – Jay Z and Beyoncé were inseparable at the 2018 Clive Davis Pre-Grammys Gala Party at the Sheraton in New York City.

Veteran record executive Davis brought the ceremony to The Big Apple for the first time and with it attracted a slew of the biggest names in the music industry. According to Page Six, Jay Z and wife Beyoncé arrived just minutes before the ceremony began and each table they walked by, people stood up to congratulate the rapper who was honoured with the Recording Academy Industry Icon Award. Alicia Keys performed a piano-based medley of Jay Z’s tracks, closing with Empire State Of Mind. “Before anything else I was a true fan of your music Jay, and still am,” Keys told the audience. “I will walk down the streets with my headphones on and my Tims and baggy jeans and your music was my soundtrack.”

Beyoncé was followed by security who shone a torch on her giant train and she was seen congratulating Chrissy Teigen on her second pregnancy. Take a peek inside the other goings-on inside the gala, with special note to coy couple Katie Holmes and Jamie Foxx and non-couple Lorde and Jack Antonoff. 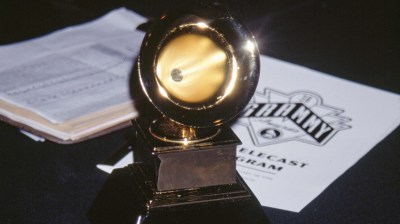