As Italy bears the brunt of the Covid-19 crisis, one its most powerful fashion famiglie is helping to fight on the frontline. Patrizio Bertelli and Miuccia Prada, CEOs of Prada, have donated six Intensive Care Units to three hospitals in Milan, a city devastated by the disease.

As the fashion capital of Italy, the donation by the country’s greatest fashion power is fitting, and a very practical way to aid a country currently unable to cope with the intense medical demands.

With Italy in lockdown and the death toll rising, a ruthless albeit necessary medical prioritisation is occurring as doctors are reportedly having to make decisions about who lives and who dies because equipment is both so scarce and inadequate.

“We decide depending on their age and the condition of their health,” Bergamo anaesthetist Christian Salaroli told daily newspaper, Corriere della Sera.

The six ICU units will no doubt aid this, with Prada announcing “two complete intensive care and resuscitation units each to Milan’s hospitals of Vittore Buzzi, Sacco and San Raffaele.” 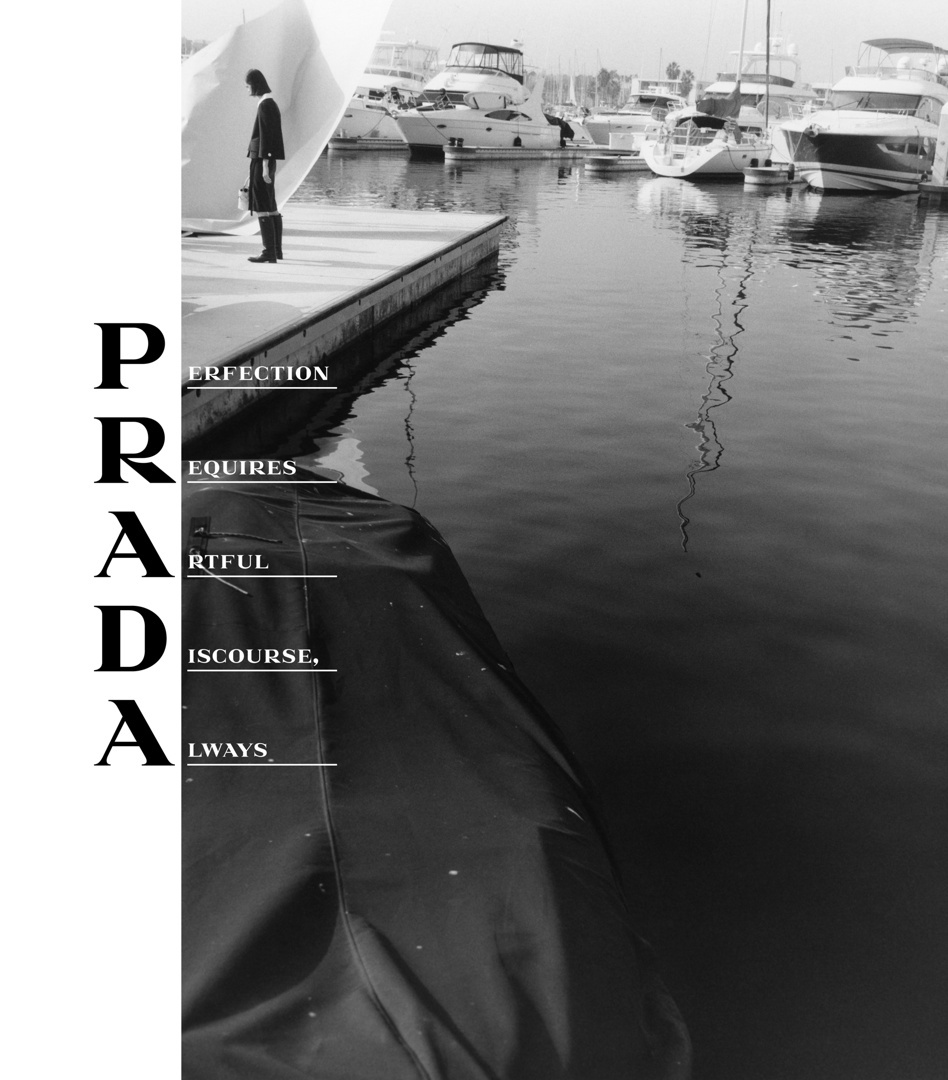 The donation follows other fashion benevolence, with Giorgio Armani donating 1.25 million euros to four different hospitals in Italy, Donatella Versace donating 200,000 euros, Chiara Ferragni, who raised over 4 million euros in a Go Fund Me and personally donated 100,000 euros, LVMH making hand sanitiser in lieu of perfume in its fragrance factories and Moncler, who have donated 10 million euros to The Fiera Hospital Project.

“Milan is a city that has given us all an extraordinary time. We cannot and must not abandon it. It is everyone’s duty to give back to the city what it has given us so far,” Remo Ruffini, Chairman and CEO of Moncler, said in a statement.

Indeed. With GRAZIA’s roots in Italy, we are sending all our love, hope and strength to the country. Forza, dear Italia.