Isabel Marant’s fascination with the power shoulder has been a long time in the making. The past few seasons have seen it in its most overt expression; draped dresses puffed at the sleeve, quaint yet shirting exaggerated, sharp jutting shoulders on tailored jackets; it has imbued an ‘80s style sensibility with her signature French Bohemia. Today in Paris an extension of this, as Marant hip and shouldered her way through Fall Winter 2020 with dramatic knitwear, cropped jackets, fuzzy outerwear and rigid leather.

Like gridiron jerseys, shoulders were padded out in all forms; from protruding sweaters to puffy knit dresses – even a lofty coat in textured fur – sat high, oversized and outward-facing, the power shoulder in all its glory.

Also interesting was the palette, predominately flaxen and pale. All-white, cream, ivory ensembles stormed the runway, the only pop of “colour” taking shape in diluted reds, emerald and a lovely but fleeting pop of cornflower blue.

But it wasn’t wishy-washy. A woolly poncho in cream opened the show both sweeping and statement-worthy, and then of course, the pervasive power shoulders that followed. Despite an obvious lean towards exaggerated proportion, the waist became accentuated with crystal and gem studded belts, a fuzzy print vest even belted as too a camel shearling coat, making those power shoulders pop even more.

It was also perhaps the most seasonal collection thus far at Fashion Month; winter woollies and slouchy studded ‘70s boots seemingly ready-made for the slopes (with a haute bent, of course).

Isabel Marant will always posses that elusive French-ness we foreigners so often seek, the understated charm, the nonchalance, the effortless yet always perfectly put togetherness. Today that was only further heightened, made all the more potent with a power shoulder and imposing proportion. 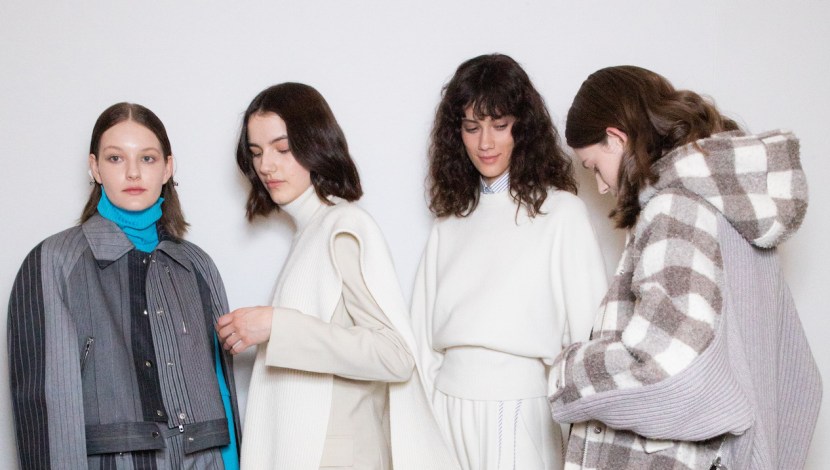 Do It Yourself (At A Distance): Hair Colour 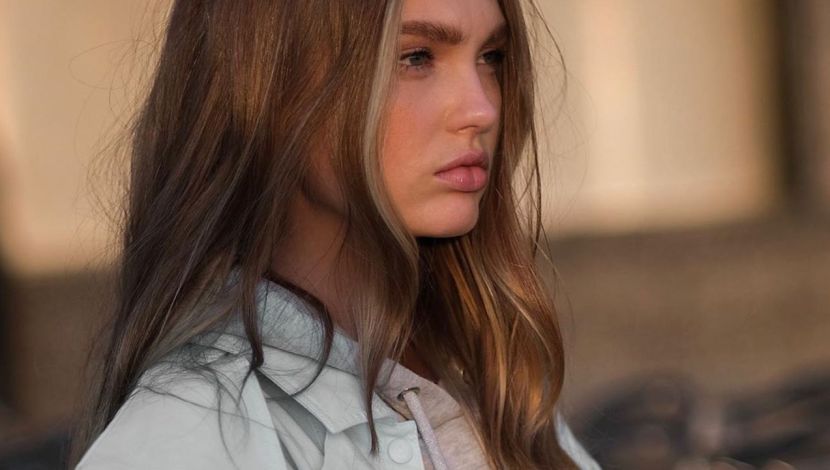 5 Tips For Nailing Beach Waves All Year Round 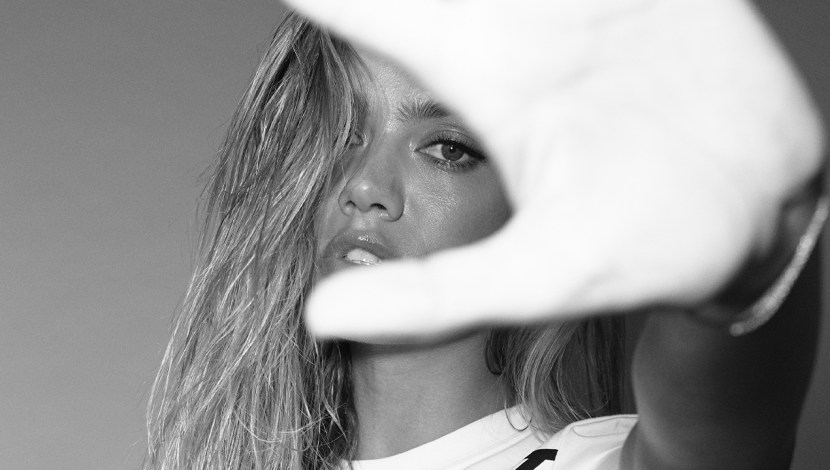 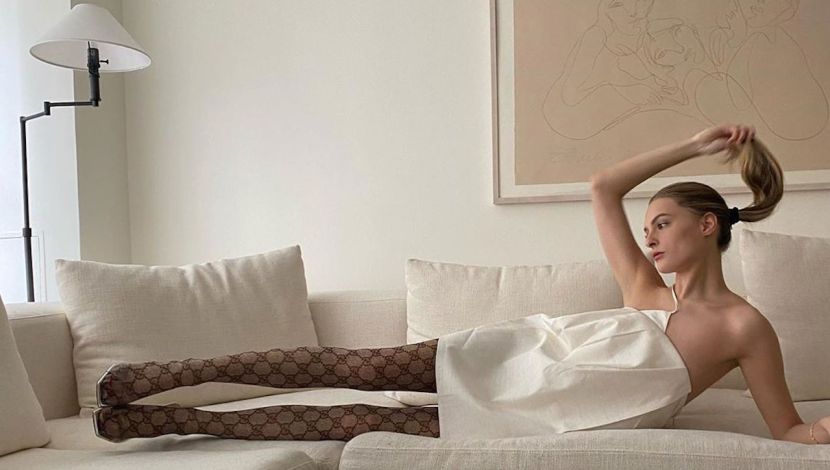 Party For One: 26 Ways To Spend Your Birthday In Isolation 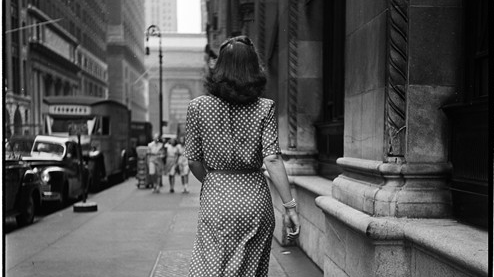