How many baby (Harry and Meghan) and engagement (Lady Gaga) notices can we take in 48 hours? Well, here’s another: Pippa Middleton and her husband James Matthews have welcomed their first child, a baby boy into the world.

As the Duke and Duchess of Sussex, Harry and Meghan, announced they were expecting their first child – a statement made all the more exciting since they were in Australia when they revealed the news to the world – Kate Middleton’s little sister was rushed to Lindo Ward at St Mary’s Hospital, the same place Kate and Prince William welcomed their three children.

“Everyone is delighted and mother and baby are doing well,” Middleton’s representative said while Kensington Palace said “The Duke and Duchess of Cambridge are thrilled for Pippa and James.”

Middleton’s pregnancy was well documented. She wrote a column for UK supermarket monthly Waitrose Kitchen magazine in June where she said she had not suffered severe morning sickness, unlike her sister Kate. “I was lucky to pass the 12-week scan without suffering from morning sickness. That meant I was able to carry on as normal,” she wrote. “I’ve noticed my body change, but through exercise I feel it’s being strengthened,” she wrote. “I’m fanatical about sport and have looked at loads of books and websites on exercise during pregnancy, but have been disappointed by the limited technical information what you can and can’t do.”

The newest addition will make Kate a aunty for the time and her three children – Prince George, Princess Charlotte and Prince Louis – will have a new cousin to play with. The younger Middleton, 35, and James, 41, were married on May 20 in 2017 at St Mark’s Church in Englefield. 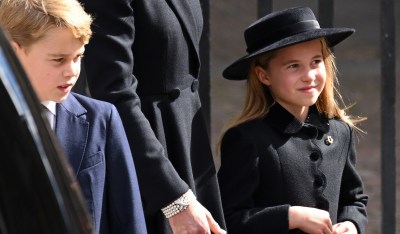 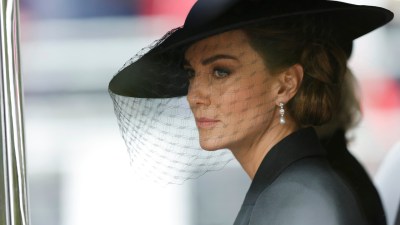