And said she has an “irritating little crazed face” 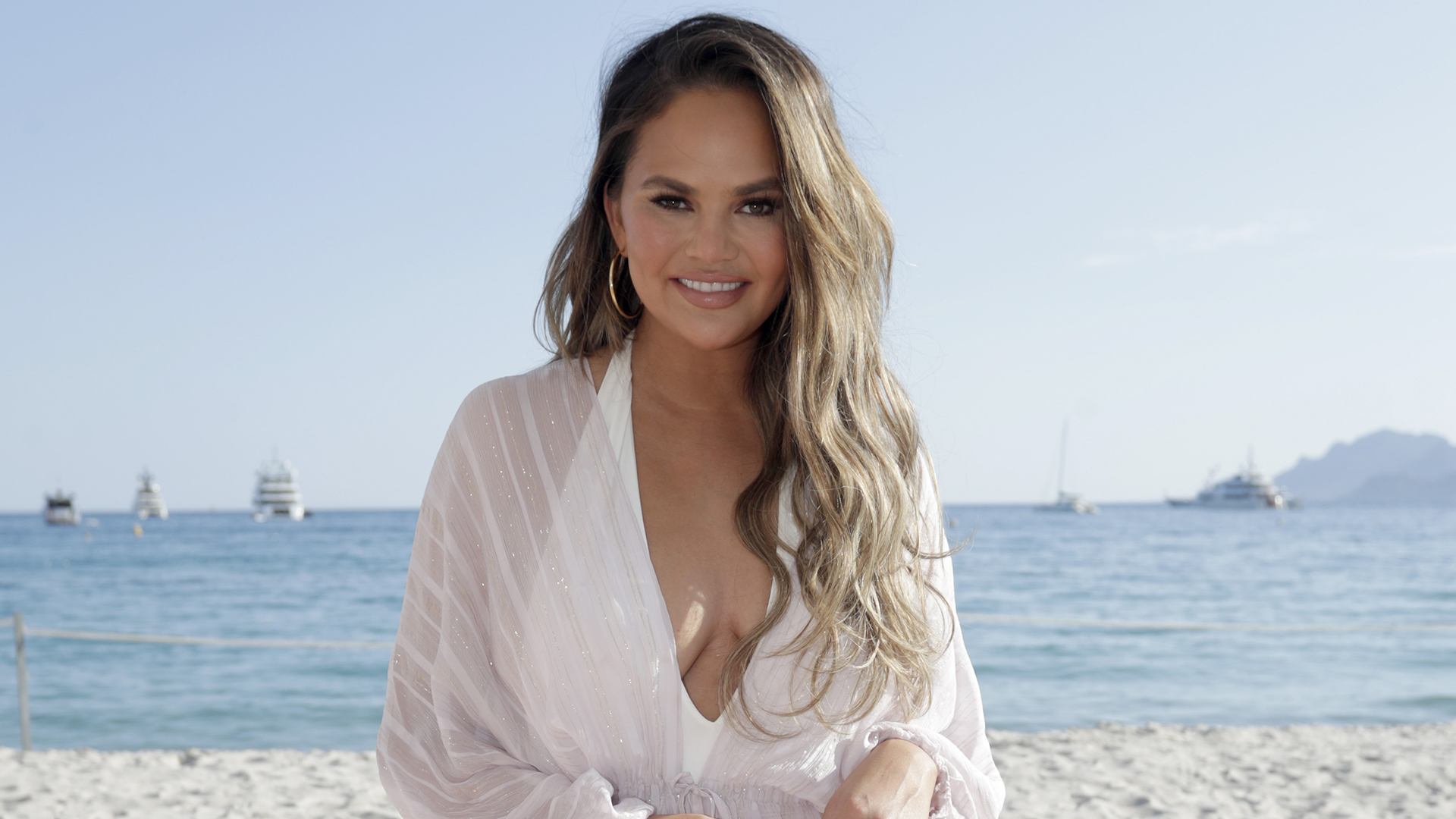 Chrissy Teigen knows how to get under the skin of Piers Morgan.

The right-wing British media commentator has penned a column attacking Teigen after she called for a boycott of SoulCycle and Equinox, following the news the parent company’s owner has been making large political donations to Donald Trump.

Calling Teigen the “most annoying woman in the world” and claiming “her only claim to fame is that she’s married to John Legend,” Morgan wrote a bizarre description of Teigen’s Instagram video, in which she urged people to boycott the fitness company.

“In a scowling Instagram video address to the nation, wearing a revealing negligee,” Morgan wrote,” before including Teigen’s words, then concluding, “The video then dramatically clicked off.”

A video ending is “dramatic”? Whatever you say, Piers.

*NEW COLUMN*
Ghastly Chrissy Teigen & her hypocritical virtue-signalling celebrity mates are more intolerantly fascist than Trump ever is (but thank God I’ll never have to bump into her at SoulCycle).https://t.co/OuhkOzPrEa pic.twitter.com/1dHIVGBOLk

Teigen and husband John Legend have a history with Morgan. The Hollywood couple have been beefing with the Brit since at least 2016, as this exchange shows.

In case you missed it, The Washington Post first broke the news that Stephen Ross was holding the event in The Hamptons with ticket prices reportedly costing USD $100,000 (AUD $144,000).

Ross is the founder and chairman of Related Cos., which owns both Equinox and SoulCycle.

Teigen – along with a slew of other influential New Yorkers – encouraged their large followings to boycott the two popular gyms.

“I don’t normally make posts like this but a lot of my very cool, socially aware, progressive, awesome, amazing friends are members of Equinox or SoulCycle,” Teigen began in the Instagram video to her 25.3 million followers.

“I just want to let you know that their owner is hosting a giant Trump fundraiser and so f*** them. Cancel your memberships today. You can come to my house and workout. But just think about it. If you’re fine with that, cool. Go right ahead. But if you’re not – and I know a lot of you are not fine with it – I think that you should cancel.”

Calls for change began swelling on the internet. A Change.org petition calling for Equinox to put an end to the fundraiser attracted close to 6,000 signatures by Friday afternoon New York time.

Most though shared their outrage on social media. Among them, comedian Billy Eichner.

“Money talks, especially with these monsters,” he tweeted. “If it’s too inconvenient for u to trade one LUXURY GYM for another, then you should be ashamed. (No disrespect to the many wonderful employees at my local Equinox). Bye!”

“There are a handful of billionaires who own everything and many support Trump. Practically speaking, it’s probably impossible to completely avoid them. But considering Equinox’s clientele and how they’ve pandered to us, this one feels particularly hypocritical and shameful,” he continued, referencing Equinox’s marketing to LGBTQ gym members.

Equinox responded late Wednesday afternoon. “We want to let you know that Equinox and SoulCycle have nothing to do with the event and do not support it,” the brand tweeted. “As is consistent with our policies, no company profits are used to fund politicians.” The statement named Ross as a “passive investor”.

As of Friday afternoon New York time, Trump had arrived in The Hamptons, with plans for the fundraiser going full steam ahead as protestorsgathered nearby.