After blossoming a romance on Twitter (ahh Millennials), Phoebe Bridgers and Paul Mescal went public with their relationship on the 2021 LACMA Art+Film Gala red carpet in early November. At the weekend, the pair took the next big step in coupling and went ‘Instagram official’ on the singer’s account (unfortunately sans the gold chain).

“He broached it,” Bridgers told Vogue at the time on working with the television star. “He was like, ‘I’m a fan of yours, let’s make something cool.’ And he told me about the Rolling Stones video [Mescal starred in “Scarlet”], and then I brought it to Phoebe and she was like, yeah, it’s too serendipitous to not do it, the fact that I told you to watch Normal People and now you guys are friends.”

While the couple have only just confirmed their relationship publicly, we can trace back the romance to at least November 2020. In an interview with GQ at the time, the Irish star confirmed he was dating but was reluctant to name the woman.

“To have someone to lean on through such a mad, mad time has been invaluable,” he told the publication. “Really, I don’t know where I’d be without her.”

It seems Mescal has long been a fan of the Bridgers. Per a report from Hello!, Mescal shared his Spotify Wrapped in 2019 where Bridgers was his top-played artist for the year. If that isn’t positive manifestation, I don’t know what is. 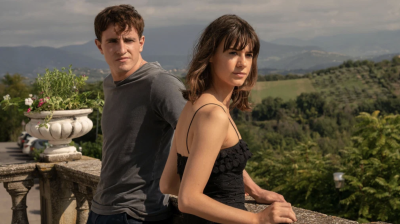 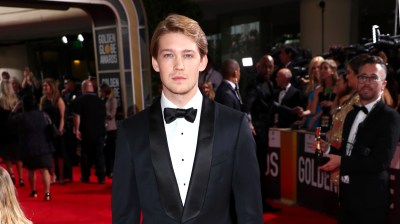 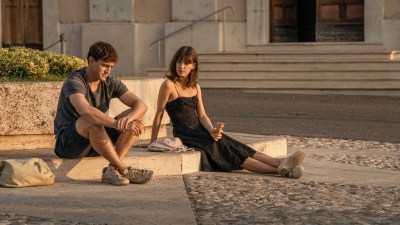