Eleven people were brutally murdered. And the President is dancing around to "Happy". The latest on Donald Trump's insensitivity metre, and what one musician is doing about it 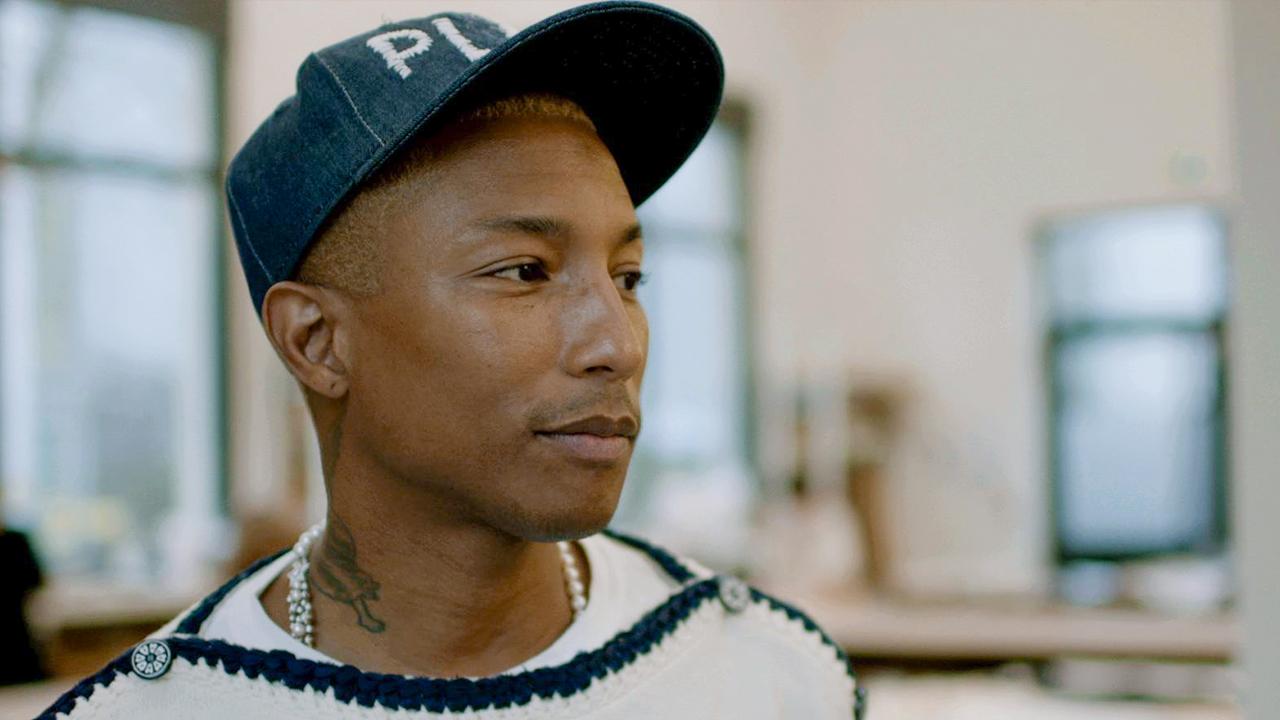 Pharrell Williams’ attorney, Howard King, today issues a cease-and-desist letter to President Donald Trump to stop playing the hitmaker’s track Happy during political events. The song was played at one of Trump’s rallies over the weekend mere hours after 11 people were killed by a rogue gunmen in a synagogue in Pittsburgh.

“On the day of the mass murder of 11 human beings at the hands of a deranged ‘nationalist,’ you played his song ‘Happy’ to a crowd at a political event in Indiana,” King wrote in the letter. “There was nothing ‘happy’ about the tragedy inflicted upon our country on Saturday and no permission was granted for your use of this song for this purpose.”

King went on to make it very clear the use of Williams’ track without consent was a copyright and trademark violation and that the musician “has not, and will not, grant you permission to publicly perform or otherwise broadcast or disseminate any of his music.”

Williams joins a slew of celebrities who have taken the same stance against Trump including The Rolling Stones, Adele and Queen.

The latest mass shooting has brought gun laws again to the top of the social and political agenda in the United States. Today, President Trump will travel to Pittsburgh and step into the all-too-frequent role of national consoler to the victims lost – all while still standing in support of the National Rifle Association. It remains to be seen how the President will be received in Pittsburgh, with many claiming he is not welcome.