“It made me see how ugly people can get” 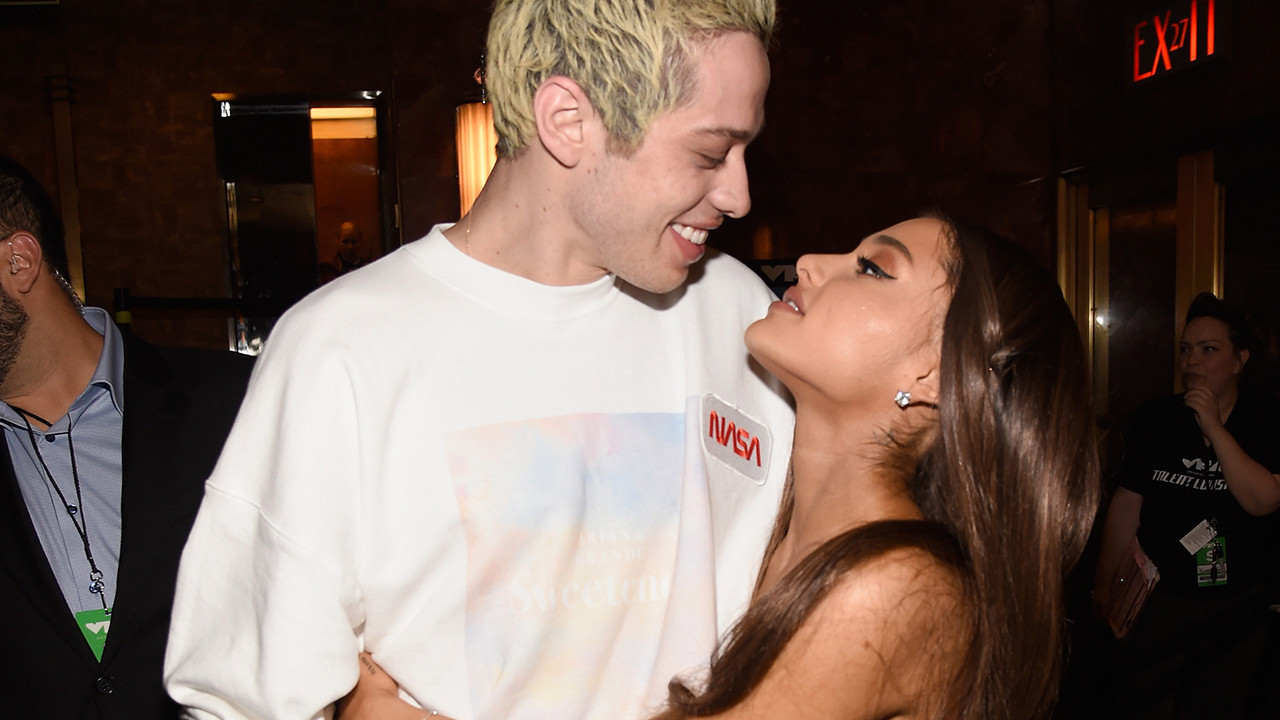 Pete Davidson has returned to the comedy stage for the first time since sharing a worrying post on Instagram last month.

On New Year’s Eve, the Saturday Night Live star took to the stage at a comedy show in Boston, where he discussed his split from Ariana Grande, E! News reports.

“Here’s the thing about the breakup song [Thank U, Next],” Davidson began.

“Usually breakup songs you [think] you know who it’s about but you don’t really know. Not this wonderful lady. This diabolical genius named all of us.”

The 25-year-old admitted he was hurt that his ex-fiance released the song moments before he was due on stage on film Saturday Night Live.

“That s*** came out before I had to put on a f***ing duck hat and be like, ‘derrrp here’s the pizza!’ So all my friends were there. It was a sad day. We didn’t know it was going to happen.”

Describing his thought process before playing the song, he said:

Pete got a big laugh from the crowd when he admitted the track was “catchy”.

On a serious note, the comedian confessed to sitting at a table with his mum crying after the couple called off their engagement.

“It made me see how ugly people can get, and how cool people can be,” he said.

Davidson said he had an epiphany a few days after the split from Grande in October, when he met former NBA star Richard Jefferson who told him “I just want you to know, stay strong. Everyone’s got your back. Don’t worry about it.”

“So I’m driving home and I have an epiphany,” Davidson said. “That was like a beautiful moment, because if Richard Jefferson has taught us anything, it’s that if you stick around long enough, you’ll get a ring.”

A basketball joke that can be interpreted as: you’ll find love one day, Pete.