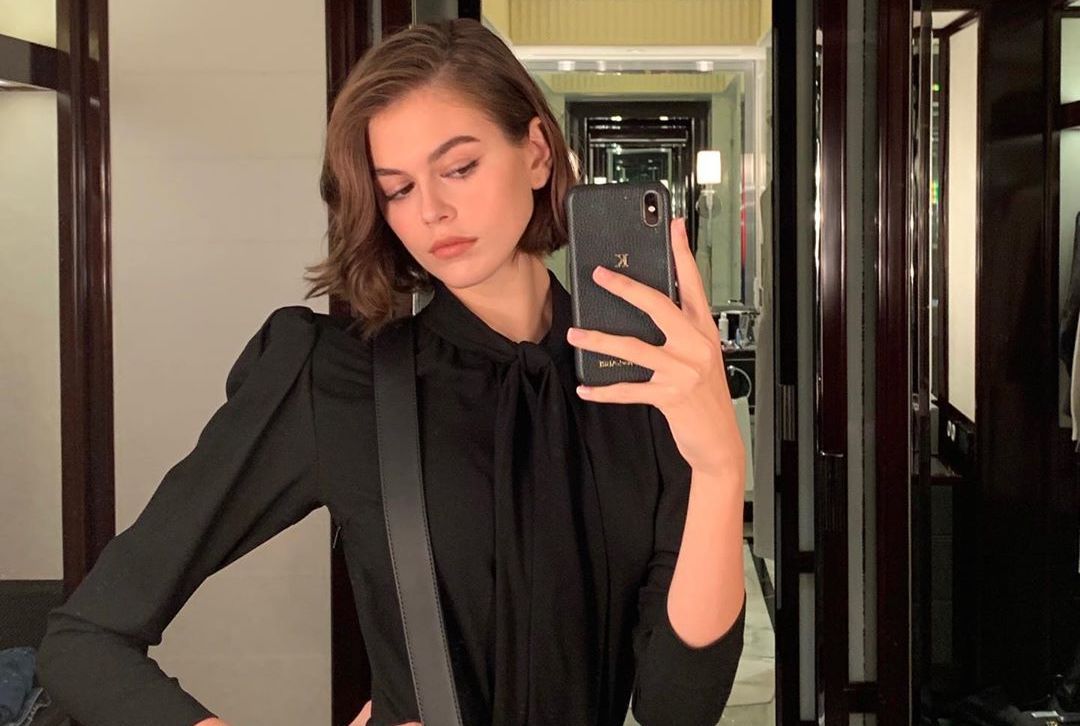 SNL comedian Pete Davidson has addressed his relationship and split with model Kaia Gerber for the first time, blaming his personal struggles on the pair going their separate ways after around four months of dating.

“She’s very young, and I’m f–king going through a lot and it was before I went to rehab,” Davidson, 26, told Charlamagne Tha God in an interview posted on YouTube on Monday.

“It’s just like, she should be having fun,” he said of 18-year-old Gerber, who is following in her supermodel mum, Cindy Crawford’s, footsteps. “She shouldn’t have to worry about some dude that just has issues and s–t. She should be enjoying her work.” He added, “It just wasn’t the right place or the right time at all.”

Of Crawford and Gerber’s dad, Rande Gerber, Davidson said, “Her parents were really helpful and stuff, so they’re cool.”

Davidson went on to say he can be “a lot” in relationships. “I cry a lot. I get into deep conversations. I care about your s–t,” he said. “I like to meet your family. I like to know who you are. And some families are like, ‘Who the f–k are you?’ So I’m a lot for certain people. It was just how I was raised.” “I love love,” he said.

“That’s how I grew up. Just my mum, my sister, I didn’t have a man around the house, so I was just like, ‘When am I going to find my Princess Charming?’ That’s all I’ve ever wanted.”

After a whirlwind few years, during which he was engaged to Ariana Grande and linked to actresses Kate Beckinsale and Margaret Qualley, Davidson said he’s not currently dating, “unless I meet the love of my life.”

Meanwhile, Gerber has been a main fixture at fashion month, leaving Milan to head to Paris on Sunday night for the final leg of the season.