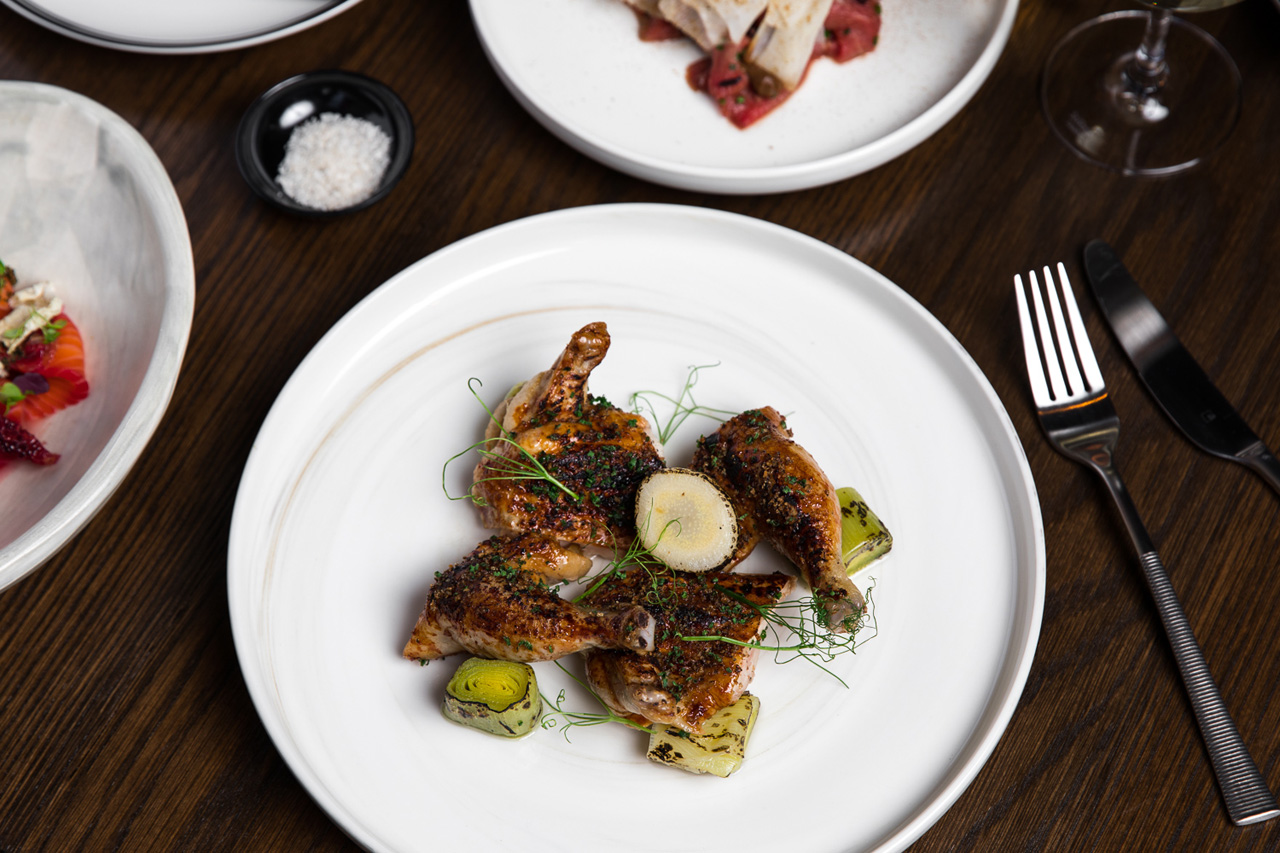 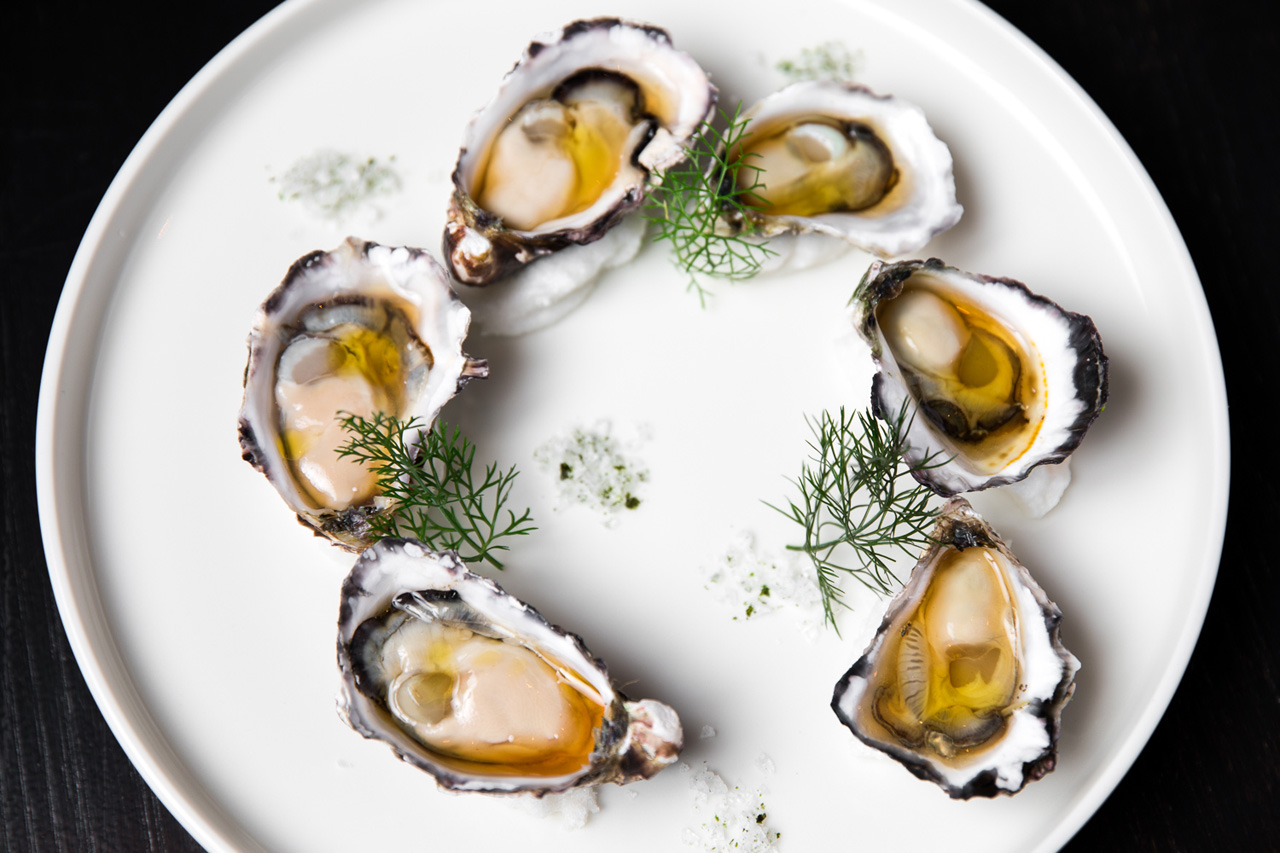 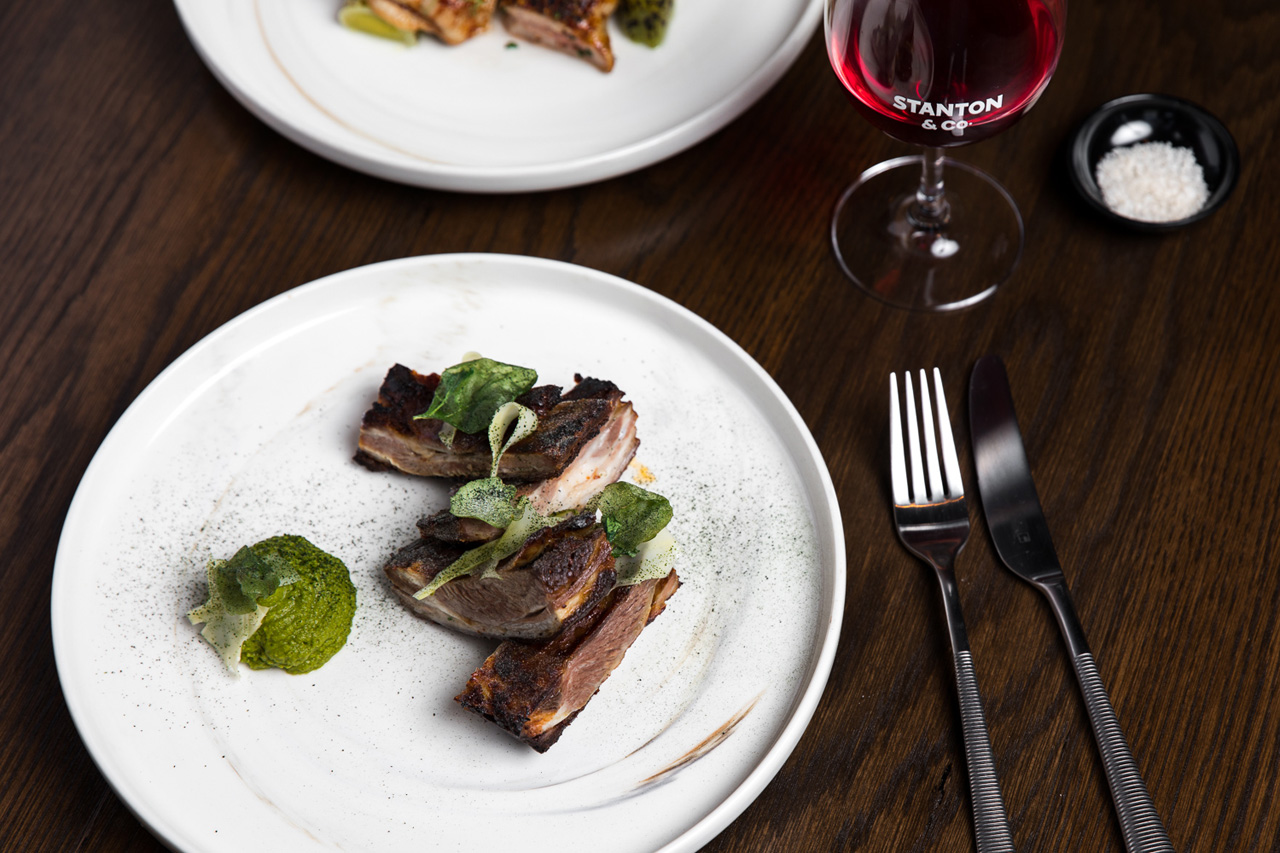 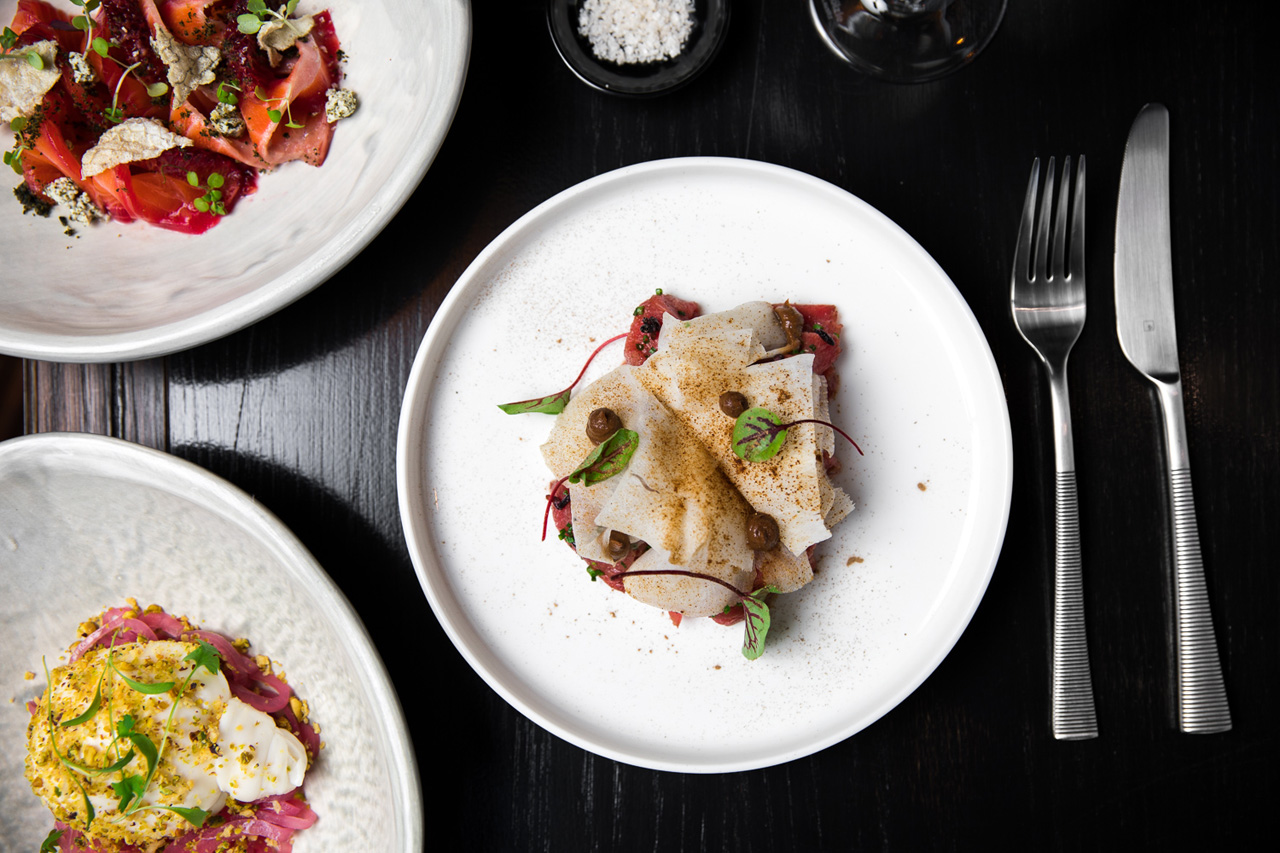 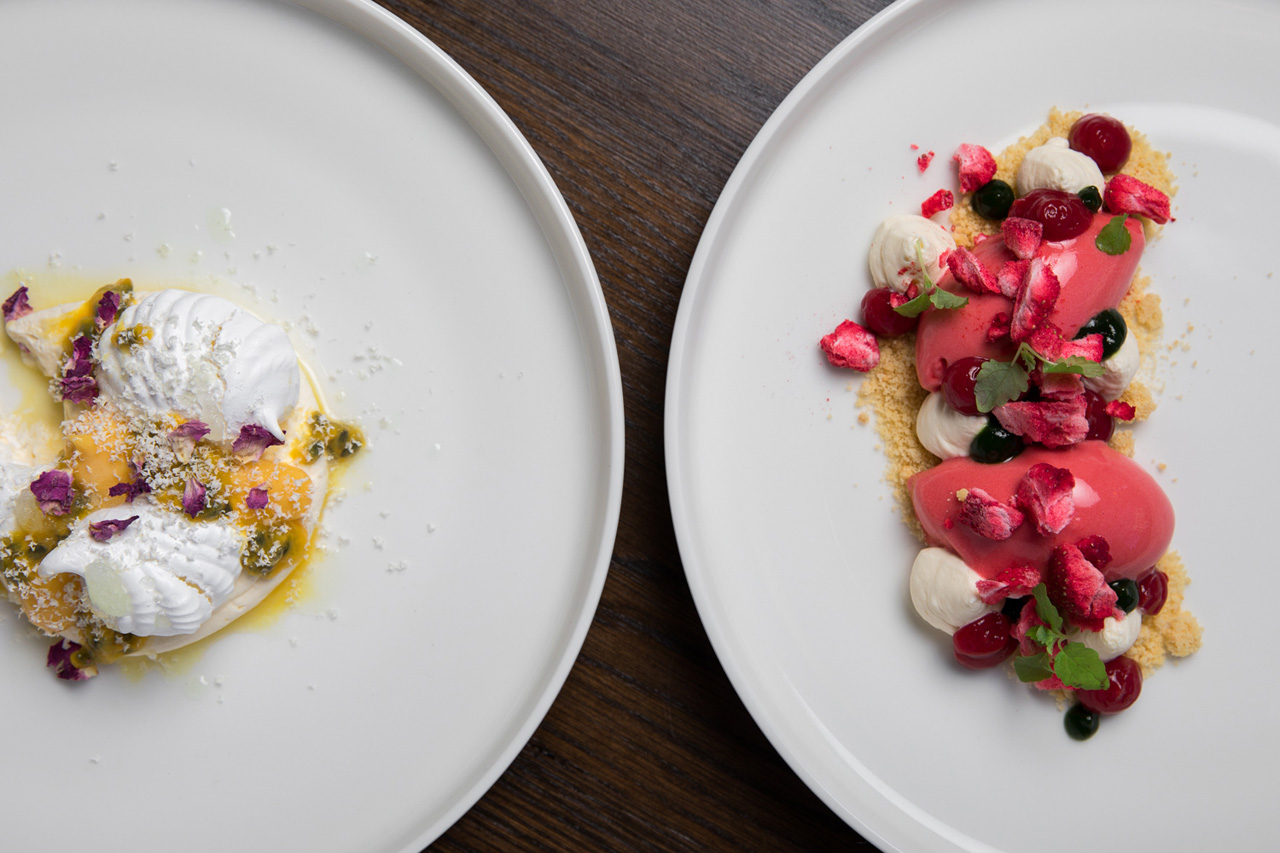 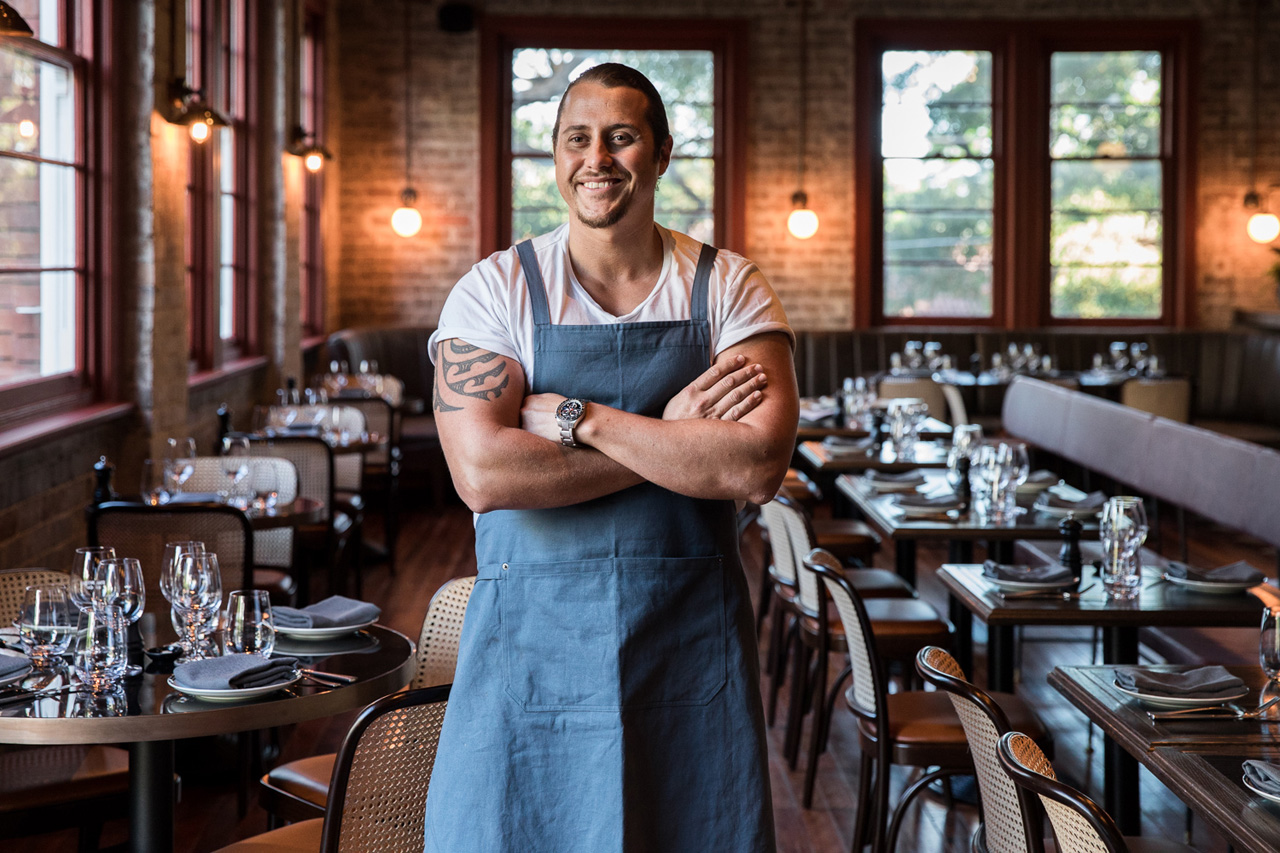 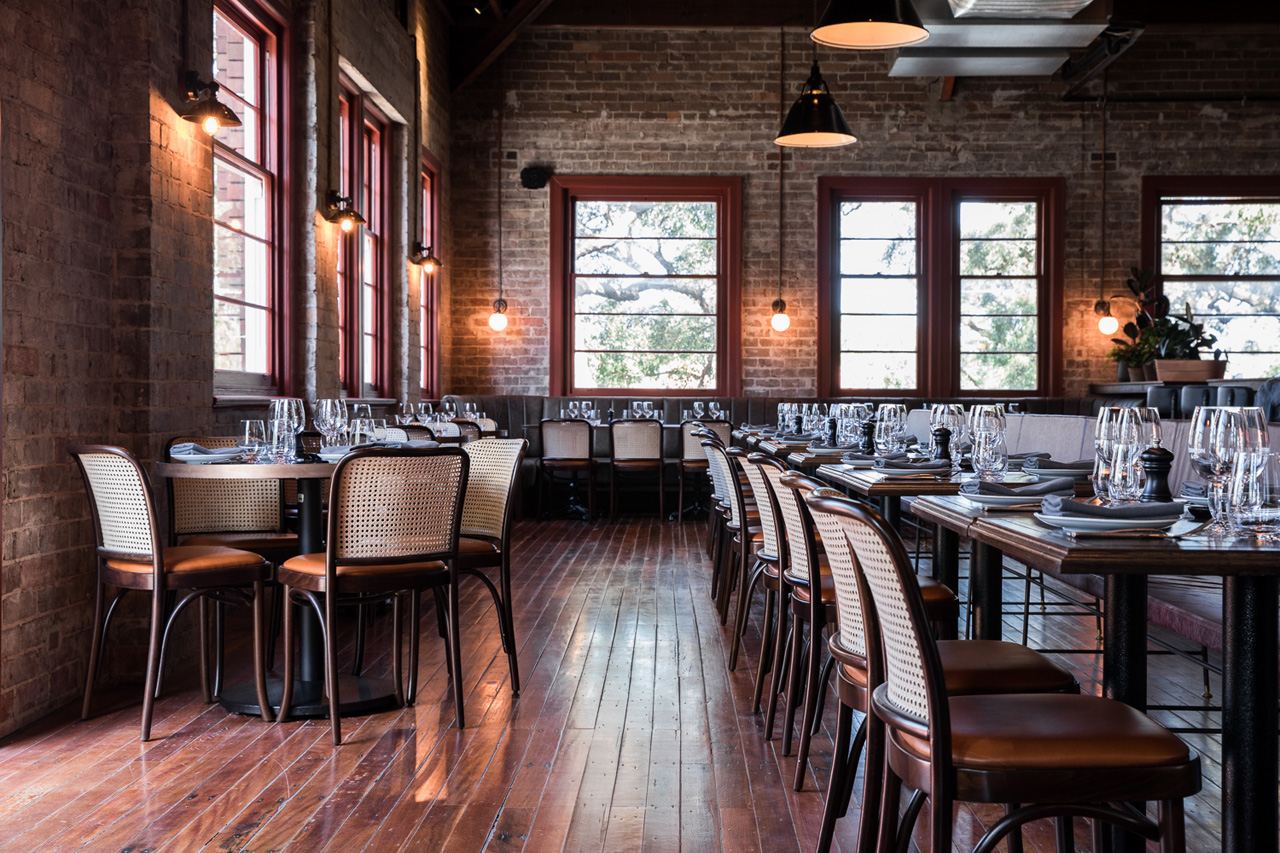 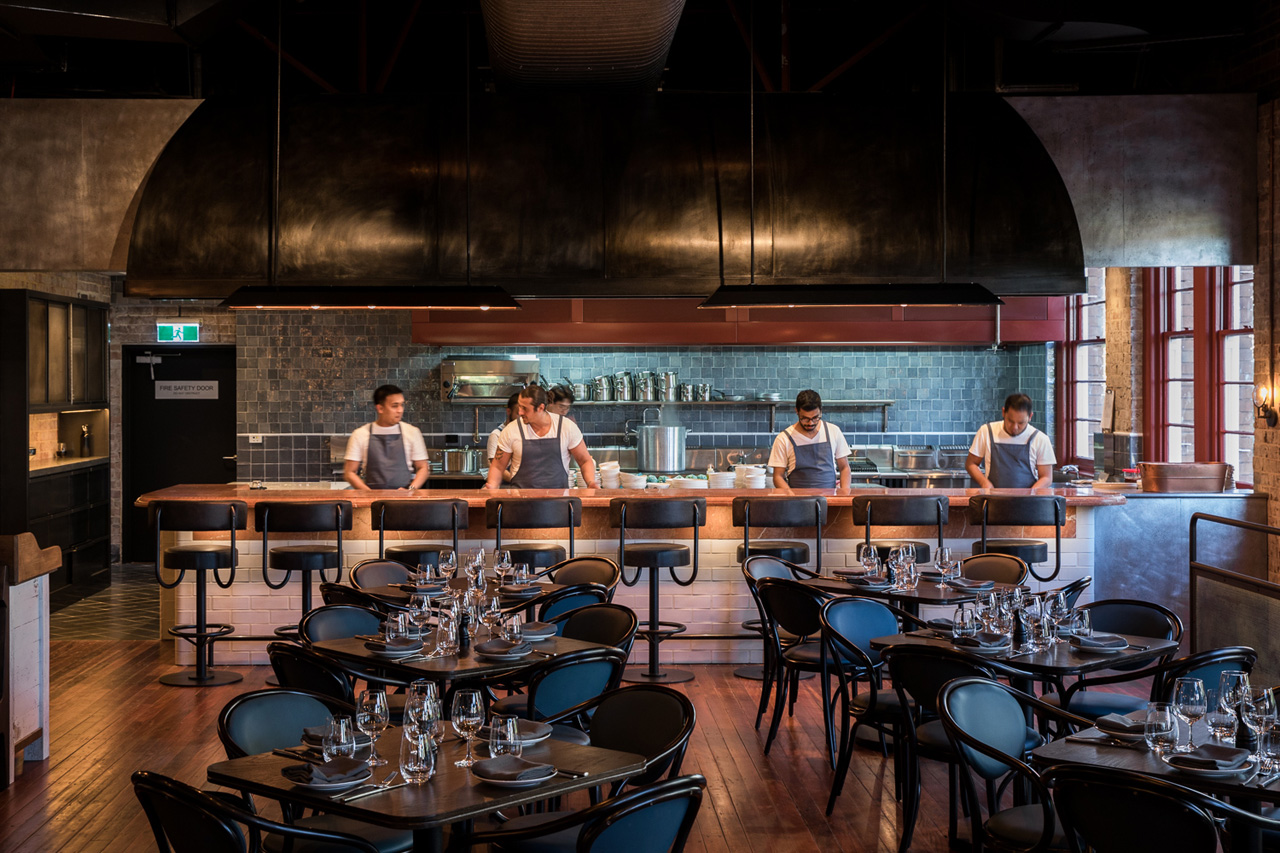 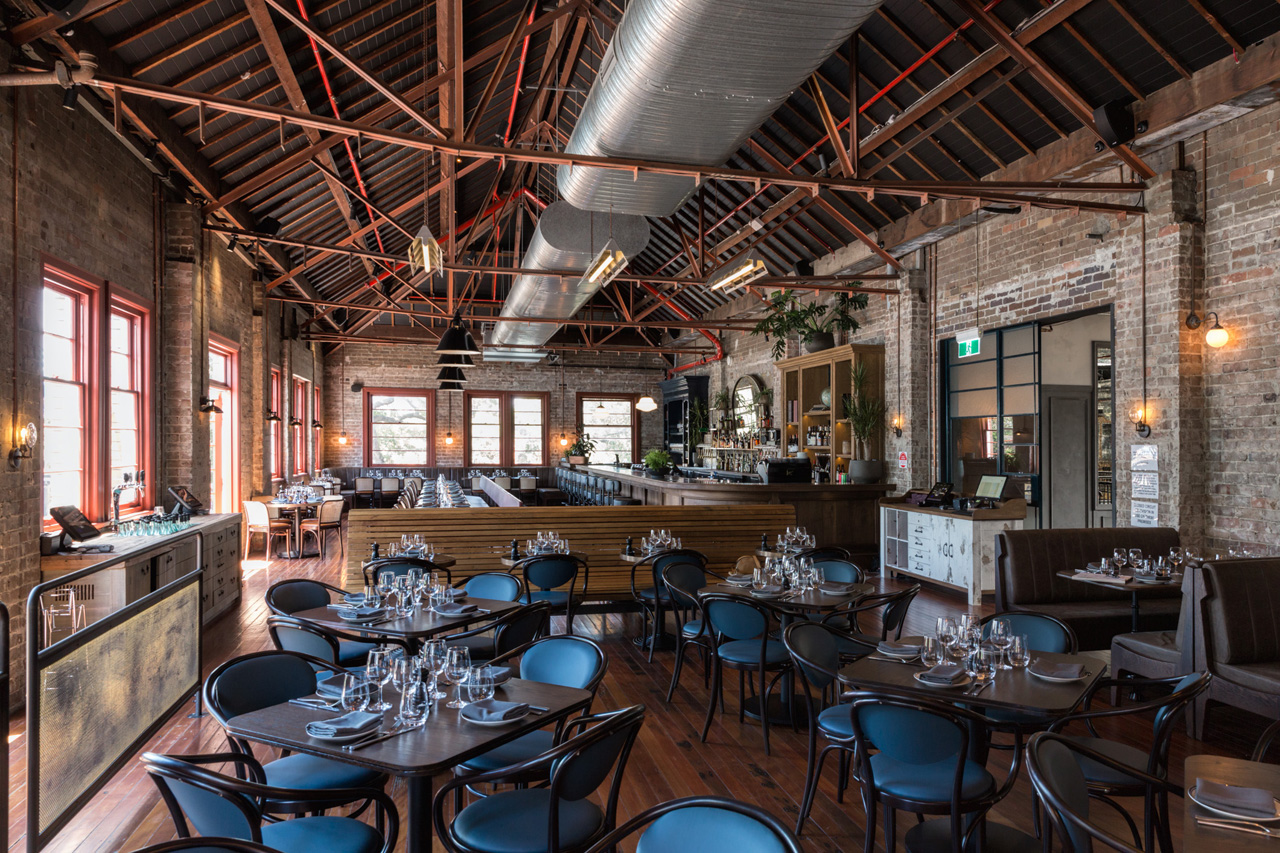 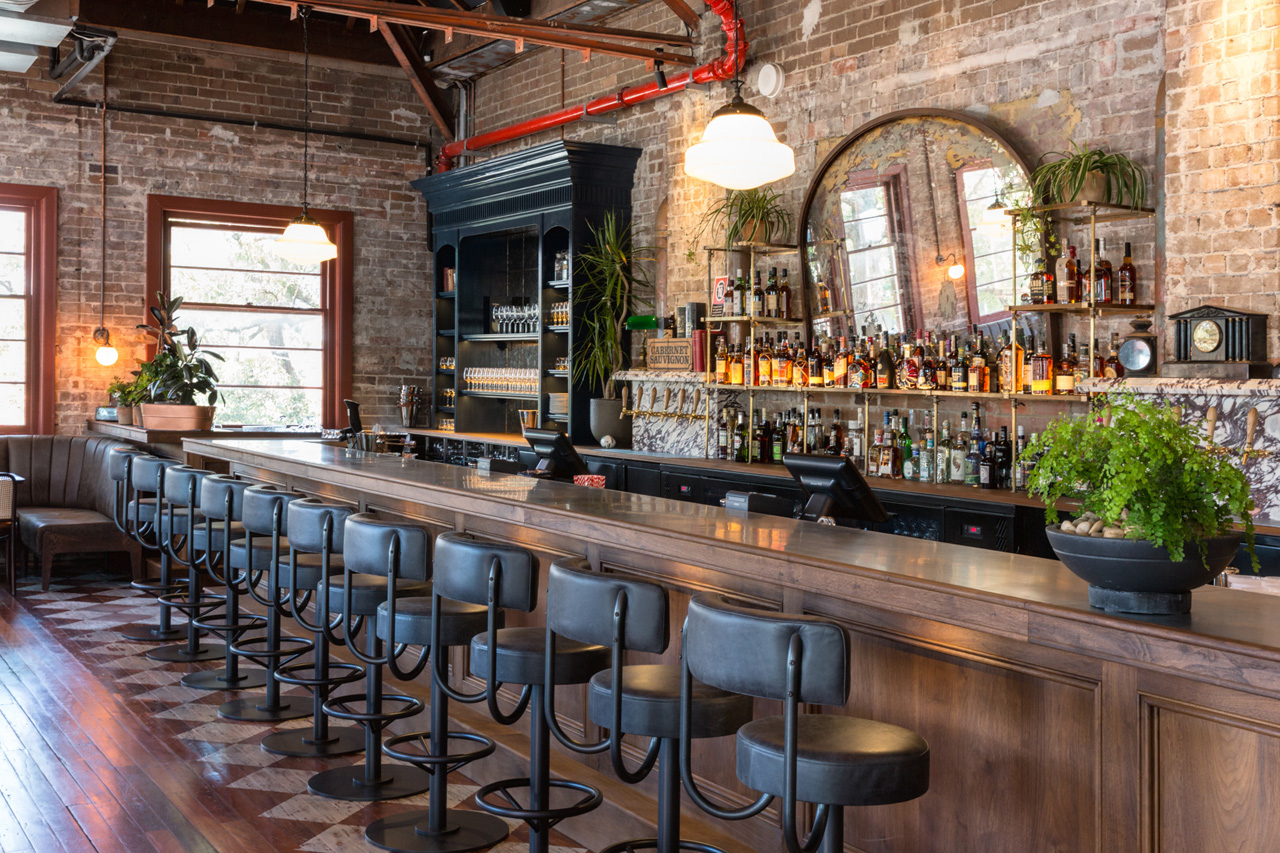 When it comes to the latest in Sydney dining, it’s a case of ‘what’s old is new again’.

Which is not to say we’re endorsing a resurgence in sundried tomato focaccias and curly parsley garnishes. Instead, by drawing on a combination of rich heritage, good bones and proven recipes, one of the year’s most anticipated openings succeeds at capturing the city as it stands now.

A recent spate of openings in the city fringe suburb of Rosebery hinge around The Cannery, a site that was formerly part of a model industrial suburb created by John Sulman and developed by Richard Stanton of Stanton and Sons, a property developer responsible for transforming the area into an industrial suburb between 1911 and 1920. In the late 1930s, the site took on a second life as the Sydney factory for the Cyclone Fence and Gate Co., one of the major Australian producers of welded wire and steel gates. Today, it’s safe to assume neither party could ever dream what one of the current tenants, the Parlour Group, have been brewing over the course of a considerable gestation period that recently came to fruition.

The brief submitted to the Sydney architects Jeremy Bull and Sophie Harris of Alexander & Co., who had also collaborated with Parlour Group on other venues in their staple including Busby’s and Surly’s, was to pay homage to the building’s considerable heritage and bring the second storey space back to life in the same way that Stanton did a century prior. Today, the group hopes to do the same with their recently-opened venture, Stanton & Co., a ‘Euro-American’ industrial-style salon serving inventive share plates of modern Australian cuisine often inflected with a Japanese twist.

If that sounds as though it’s an ambitious concept to execute, that’s because it is. Though words like Meatpacking District are readily bandied about where the space, is concerned, the results elude such easy categorisations. The 240-seat venue is expansive, anchored at one end by a generous zinc-top bar and an open theatre kitchen with bar dining at the other. A double-height open truss ceiling overheard heightens the drama of the space, while banquette-style seating wrought from solid oak, steel and worn leather upholstery provides respite from the overwhelming scale while doubling down on the site’s utilitarian credentials. Smaller arrangements within the space allow a chance for intimacy between diners that the vast space might not otherwise suggest.

The suggestion of closeness fostered over a meal – or a cocktail – is compounded by the culinary direction of Group Executive Chef Regan Porteous and Head Chef Marcelino Papio’s. Concise without being restrictive, Porteous describes the menu as the natural evolution of his experience to date, calling on those techniques and ingredients that he says he has been privileged to work with in kitchens, many of them Japanese, for over 15 years. Dishes have been inspired as much from past classics as from the finest of today’s produce, the chef says.

“There was a time, when I was only focusing on a single restaurant, that I’d travel to Japan each year from 2004 until 2011,” Porteous tells GRAZIA. “I was always so inspired by the seasons there. Whilst the food at Stanton isn’t Japanese, the cuisine has influenced many of the dishes, adding complexity through texture, technique, and tastes that play on a diner’s palate.”

A considerable presence in the open theatre kitchen, Porteous first cut his teeth in 1994 at the Stamford Plaza in Auckland, New Zealand, before decamping to London in 2003. He landed on his feet at Zuma, an acclaimed Japanese restaurant, in 2004 before he was approached by Gordon Ramsey and Jason Attherton to contribute to the opening of the Michelin-starred Maze in 2005. A return to the Zuma group saw him open two further Japanese outposts in Hong Kong and Dubai, before he returned to Sydney in 2009 to join Toko as its Executive Chef. In the years since, Porteous has worked on the openings of the Parlour Group’s Riley Street Garage in 2013, and last year opened Tequila Mockingbird with co-owner Michael Fegent in Paddington.

While all that considerable experience has given him what he considers to be solid foundations for how to run both a kitchen and a business, it’s Sydney that the chef says remains the most challenging city to work in. “Competition [in Sydney] is fierce with so many great venues to choose from and margins getting harder as produce, labour and overheads continue to rise annually,” says Porteous. “You need to be all over every aspect of the business to ensure it continues to perform throughout the year. Sydney is a tough market, but we are proud to be a part of the dining scene here.”

Recently, the Parlour Group celebrated the fourth year of their flagship dining venture, Riley Street Garage. That’s no mean feat for any new operation, the chef says, adding that an estimated 75% of venues close within the first year of business. While the two venues share similarities across their reborn industrial fit out and menus – the oysters dressed in a smoky soy truffle dressing, a dish of crispy pork knuckle and a side of truffled potato mash have all made the leap from Woolloomooloo to Rosebery – Porteous considers that Stanton & Co. brings “a slightly more high-end dining experience” to the thriving dining precinct, while also offering “a fresh and fast lunch option in a relaxed and comfortable atmosphere.

“It blends perfectly with the current fantastic hospitality offerings in Rosebery, we are here to add and support the community,” which includes the neighbouring Three Blue Ducks, the Archie Rose Distillery, no shortage of cafés, Da Mario and a Black Star Pastry outlet, amongst others. “I’m really excited,” says Porteous. “It’s a thriving area.

“Modern Australian cuisine is about celebrating; creating and reflecting the best produce Australasia has to offer,” Porteous continues. “We’re blessed to live in a melting pot of cultures and cuisines. Great chefs, living in this country, showcasing their talents and passion through the food backgrounds that they have been trained or brought up in. [You] can’t beat it.”