Why Did So Many Celebrity Children Attend ‘Reform Schools’?

Paris Jackson has joined Drew Barrymore and Paris Hilton, adding allegations of child abuse at one of the USA's many reform schools 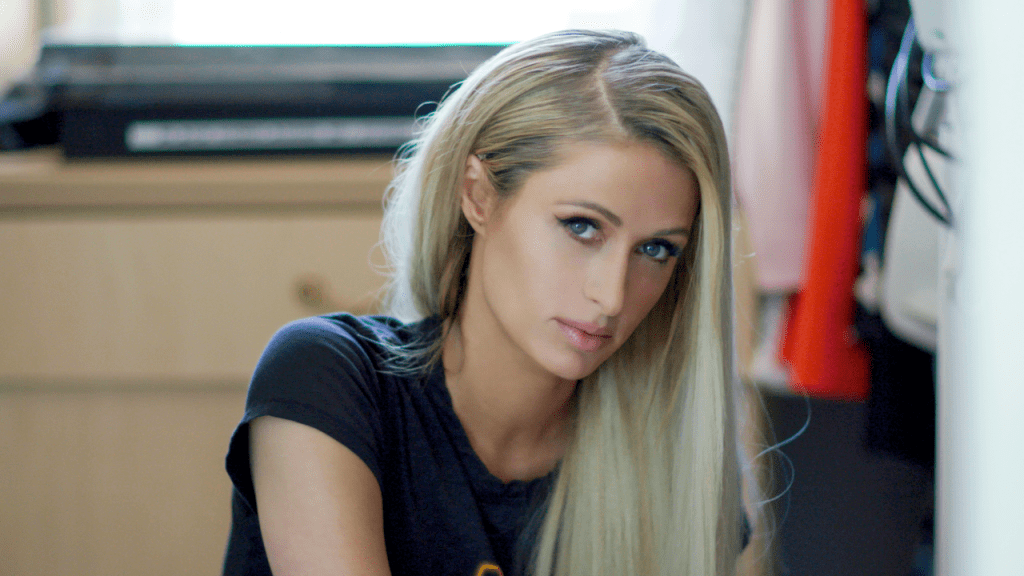 Paris Hilton’s YouTube documentary, This is Paris, was far more than just a branding exercise for the 39-year-old heiress. Though she hadn’t initially planned to include this part of her story, it ultimately became a place for her to speak publicly for the first time about the abuse she alleges she suffered during her time at Provo Canyon School in Utah. Speaking alongside others who attended the ‘reform school’ at the same time as her, Hilton revealed that students were subject to physical, emotional and sexual abuse, forced to take medication and subjected to solitary confinement.

Hilton detailed being taken screaming from her bed by two men in the middle of the night and transported to Provo Canyon School, where she stayed for a year until she turned 18. She says that because of her time there, she still suffers from recurring nightmares, trust issues and PTSD. At the time of the documentary, another survivor said that Hilton is one of “many” celebrities who attended similar schools, but that Hilton is the first to speak publicly about her experience.

Now, Paris Jackson has joined Drew Barrymore in adding her name to the list of survivors of one of the USA’s many reform schools, saying that she was ‘a girl who went to behaviour modification “boarding school” for almost two years as a teenager’. Jackson wrote on her Instagram stories that she has been ‘diagnosed with PTSD’ as a result of attending the Diamond Ranch Academy in Utah and that she continues ‘to have nightmares and trust issues.’

Though Jackson didn’t go into detail about why she was sent away as a teen, Hilton has previously said that she “didn’t deserve to go there” and was just acting like a normal teenager in a very sheltered home environment. It seems as though these schools are marketed to wealthy families as an easy way of disciplining children and ensuring they don’t go off the rails, but, in every parent’s worst nightmare, it’s now coming out that in a lot of cases, unbeknownst to them, they were paying for their children’s abuse.

On Hilton’s  petition calling for the closure of Provo Canyon School, a parent wrote, “These places are incredibly manipulative and take advantage of vulnerable frightened parents so they can make obscene amounts of money off of essentially torturing our children.” She said that the worst mistake of her life was sending her daughter to Cross Creek in Utah and that the way children were treated there was “a form of insidious brain-washing”. Like so many other survivors, her daughter now struggles with anxiety, depression, PTSD, “and numerous autoimmune disorders and other emotional and physical ailments that are all trauma-induced.”