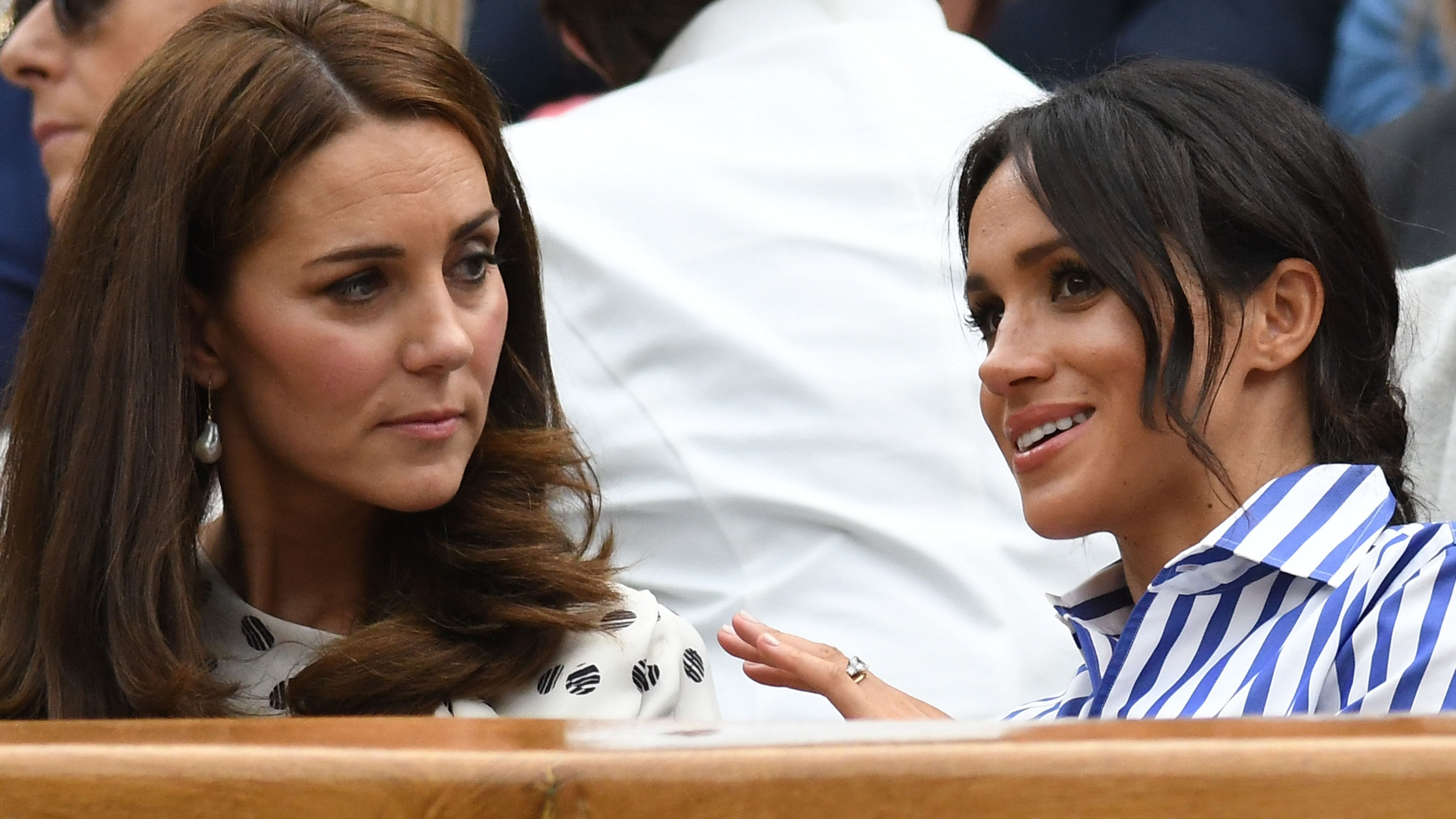 Kensington Palace has issued a rare denial after reports of fighting between Meghan Markle and Kate Middleton.

The British royal family rarely responds to media stories about them, but apparently they’re putting their foot down on recent speculation about tension between the women.

In response to a story published in The Sun claiming Meghan was “rude” to Kate’s staff, promoting Kate to tell her behaving in such a way was “unacceptable”, a spokesperson said:

Other claims, such as that the Duchess of Cambridge was left “in tears” after a royal wedding dress fitting for Princess Charlotte because of Meghan, were not commented on.

In other royal news, People confirms Harry, Meghan, William and Kate will spend Christmas together with the Queen at Sandringham. It’ll be the Duke and Duchess of Sussex’s last Christmas without kids – Meghan is due to give birth in the English spring.