The answer will surprise you. (Hint: It's not Katy Perry) 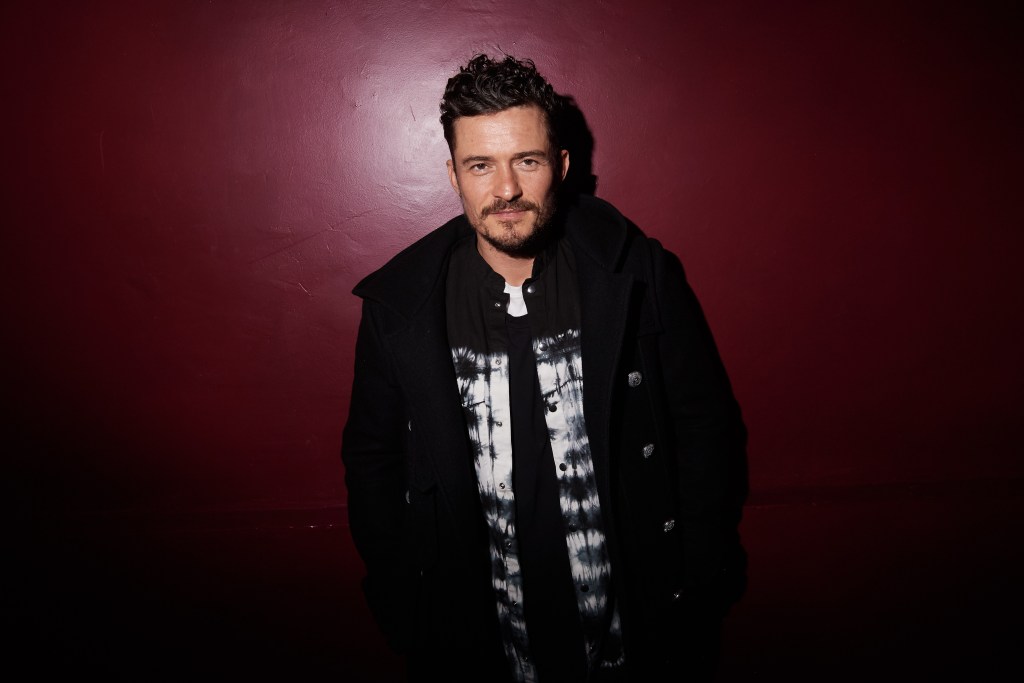 Cate Blanchett was on the set of 1999’s Lord Of The Rings for three weeks. But it was enough for a then-21-year-old Orlando Bloom to develop a very big crush on the Australian actress.

Reunited on The Late Late Show With James Corden, Bloom revealed his crush to a shocked Blanchett. “I had such a crush. I had the biggest crush on you,” he said.

Blanchett hilariously admitted she had no idea Bloom was interested in her, noting she was 28-years-old at the time. She also confessed to having zero clue who the actor was because whenever she saw him, he was dressed as his character Legolas. ““I didn’t recognise you, because the first time I saw you, you had hair — like Fabio hair and blue eyes,” Blanchett said. “And then I just saw you — who is this really cute guy out of drama school — and I didn’t put two and two [together].”

Bloom is currently dating ex-girlfriend Katy Perry, the pair have recently rekindled their past romance. Blanchett is happily married to playwright Andrew Upton and has four children. 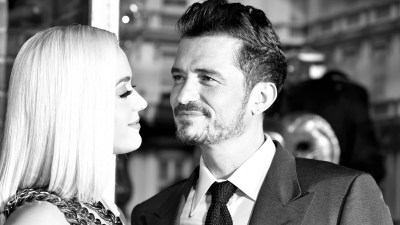 Katy Perry On Split With Orlando Bloom: “It Literally Broke Me In Half”