And on Memorial Day in the United States, here’s a great one…

Just as we celebrate ANZAC Day with a long weekend, a minute of silence and a game of two-up, America today remembers the soldiers who fought for their country in the great wars. There’s an incredibly moving, albeit graphic, letter in today’s Central Maine publication penned by a nurse who served with the Vietnam Army Corps from 1969-1972. Peggy Akers recalls how she remembers the war, one which Australians played a vital role in aiding our American allies.

“It’s Memorial Day, America,” she begins. “Do you hear the flags snapping in the wind? There’s a big sale at Macy’s and there’s a big parade in Washington for the veterans. But it’s not the American flag or the sound of drums I hear — I hear a helicopter coming in. I smell the burning of human flesh. It’s Thomas, America, the young black kid from Atlanta, my patient, burned by an exploding gas tank.”

She goes on to remember the young men who didn’t make it home – and while most of us have a top line understanding of what happened in our history, the magnitude of the experiences of these wars don’t really sink in without the details. “I remember how [Thomas’] courage kept him alive that day, America and I clung to his only finger and whispered over and over again how proud you were of him, America — and he died,” she wrote. “America, you never told me that I’d have to put so many of your sons, the boys next door, in body bags. You never told me…”

Like Akers, Glenn Close too has a memory spurred by this day. And just like she held the Golden Globes audience captive with a story about her own mother, the actress recalled a story of her father, a pilot and surgeon in the American army. 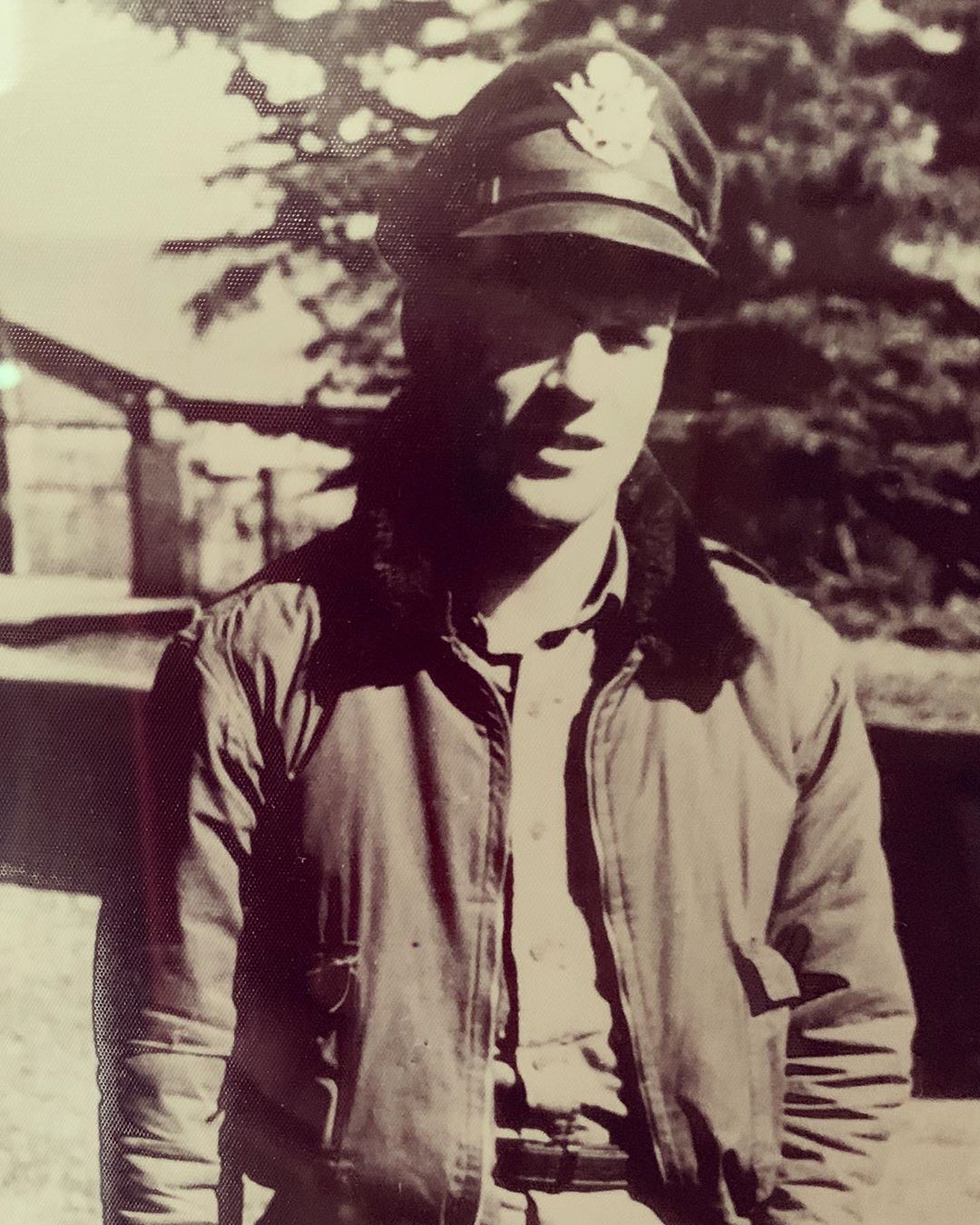 “In WW II, my dad flew troop carriers in the Army Air Force in France. His twin brother flew in the Navy,” she began. “My mother’s only sibling, Uncle Johnny, and one of her first cousins, another Johnny, were killed in WWII. Both my grandfathers fought in WWI. I am deeply proud of their service and profoundly grateful for the freedoms that service has allowed us to exercise. My dad joined the Army Air Force when he was 19, after marrying my mom when they were both 18.

“I have in my heart’s eye the image of my father…an old man, leaning on a cane, looking for the bakery, in the French village where he and his buddies spent a few nights. He never found it, but his memories were so strong I could feel them, emanating from him like a heatwave. Today, I’m taking time to imagine myself in my young dad’s shoes…falling onto a cot, above the bakery, his dreams, if he had any, filled with the roar of the engines, tricky landings in fields, airplane fuel and fresh croissants.”

While Memorial Day weekend has lots of photos of celebrities in bikinis, take a moment to read the details in the stories that matter.