Olivia Wilde’s new film Don’t Worry Darling has been in the press for a variety of reasons: its brilliant casting – including Florence Pugh, Harry Styles, Chris Pine and Gemma Chan, Wilde’s romance with her (and all of our) lead man, Styles, and the hiring and then firing of one Shia LaBeouf.

LaBeouf was originally cast in the movie to play Pugh’s husband, a role that ended up with Styles when LaBeouf left the project back in September 2020. At the time, no one really knew what had happened other than a few anonymous reports that LaBeouf was difficult to work with. But now Wilde is opening up about the decision to let the actor go, saying that thanks to him, she now employs a strict ‘no asshole’ policy on set.

In a conversation for Variety‘s “Directors on Directors” series with The Crown’s Emerald Fennell – who was just nominated for a Golden Globe for her new film Promising Young Woman – Wilde explained that she was told that arguments could actually help a production, but that she chose to follow her gut and ignore that advice.

“Someone, who’s a very established actor and director in this industry, gave me really terrible advice that was helpful, because I just knew I had to do the opposite,” Wilde said. “They said, ‘Listen, the way to get respect on a set, you have to have three arguments a day. Three big arguments that reinstate your power, remind everyone who’s in charge, be the predator.’ That is the opposite of my process. And I want none of that.”

She went on to explain that her policy makes everyone equal, from the actors to the crew, and that level playing field helps everyone. Unlike projects she worked on in the past, she says that she wants her actors to talk to the crew and learn from them. “The no assholes policy, it puts everybody on the same level. I also noticed as an actress for years how the hierarchy of the set separated the actors from the crew in this very strange way that serves no one,” she continued. “I think actors would actually like to know more about what’s happening there when you’re pulling my focus? What is that lens change? But the idea of, don’t bother the actors and keep them separate and don’t look at them. I think it makes everyone quite anxious.”

In a previous report, Variety noted that LaBeouf “displayed poor behavior and his style clashed with the cast and crew.” A source said, “He is not an easy guy to work with,” and they also shared Wilde’s “zero asshole policy.”

Of course, Wilde couldn’t have picked a better replacement than Styles, who not only has a song named ‘Treat People with Kindness’ but who’s also a fan of a slogan jumper that reads, ‘Stay away from toxic people.’ Bless his little cotton socks. 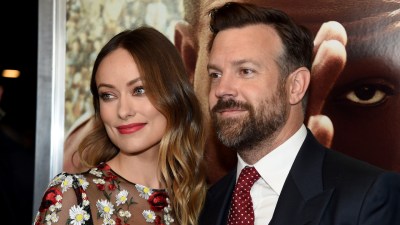 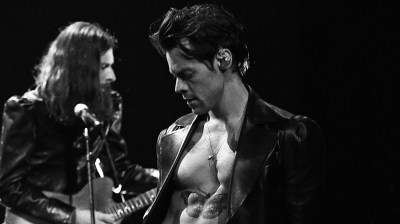 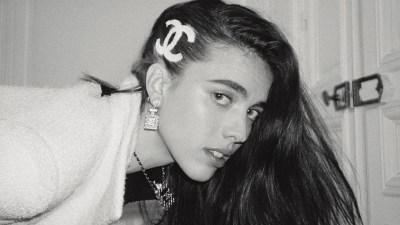 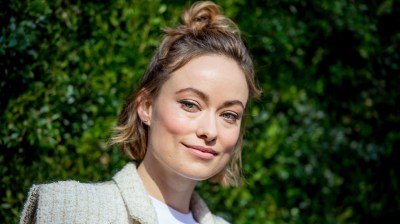 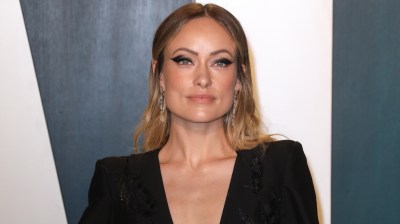