The TV show dedicated to playing up the scandalous lives of Manhattan's elite pokes fun at the rich families on the West side. And this influencer is not impressed

In case you missed it, the first episode of the Gossip Girl reboot dropped last week (to a tepid reception, by the way. It was like watching Glee, if we’re honest). Along with all the fashion, the HBO Max series was quick to pull references from 2020 including that highly publicised college admissions scandal involving actress Lori Loughlin and daughter Olivia Jade. And the young influencer was not impressed and took to TikTok to respond to the reference.

In one scene, a conversation between the three Constance Billard ‘It-Girls’ sees student Monet De Haan (played by Savannah Lee Smith) say to her friend Luna, “You as someone who loses is bad for business.” Luna La (Zión Moreno) responds, “And everything will be fine so long as you win. Olivia Jade gained followers when her mom went to jail.”

Olivia published the snippet along with a video of her reaction as she mutters, “No I didn’t”, followed by a head shake. The video has been played over 1.5 million times and currently boasts 146,000 likes.

Loughlin and her husband Mossimo Giannulli were sentenced to serve time in prison. They were indicted in March 2019 for allegedly paying upwards of $500,000 in bribes to have Olivia and her sister Isabella Giannulli admitted to the University of Southern California as recruits for the rowing team (spoiler: they weren’t rowers).

Loughlin served just two months behind bars while Giannulli served five months with some of that time being in home confinement.

In the fall out Olivia lost major brand sponsorships including a contract with Sephora. In 2020 she appeared on Red Table Talk with Jada-Pinkett Smith, Willow Smith and Adrienne Banfield-Norris. She asked for a second chance.

“I’m 21. I deserve a second chance…” she said. “A huge part about privilege is not knowing you have privilege. When it was happening, it didn’t feel wrong.”

“I also felt very misunderstood. The picture that has been painted of me, I feel like, is not who I am. I’m not this bratty girl that doesn’t want to change anything. I also understand why people are angry and I understand why people say hurtful things and I would too if I wasn’t in my boat. I had to go through the backlash because you when you read it, you realise there is some truth in it.” 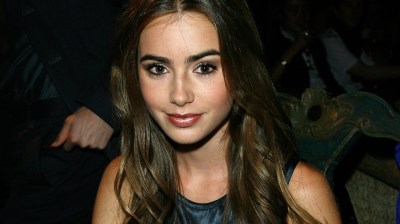 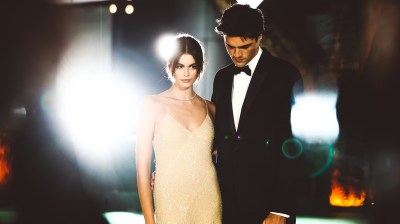 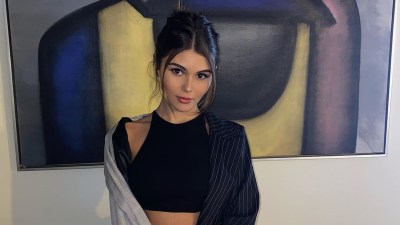 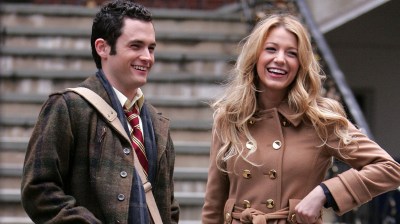 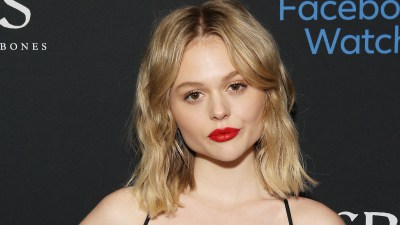