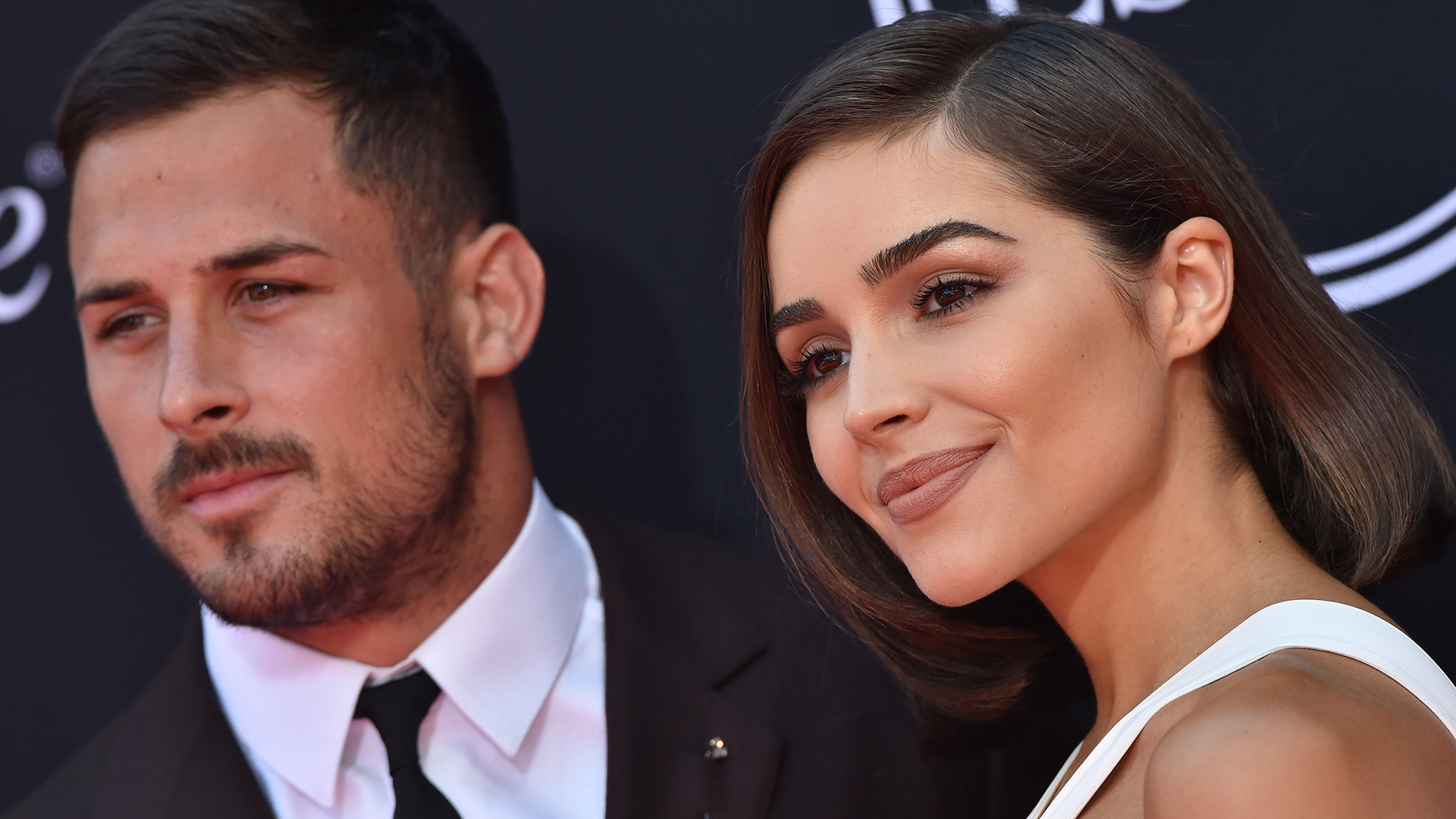 Olivia Culpo’s ex-boyfriend Danny Amendola has blamed her Instagram use for their break-up, after the model was seen getting close with another man.

In a since-deleted Instagram post, the NFL player bashed Oliva’s tendency to document her life on social media. In a highly hypocritical move, Amendola used Instagram to reveal personal details about their relationship, such as “the sex was f****** crazy”.

“I believe there should be a boundary [between] private life and social media. Olivia believes in [a] fishbowl lifestyle. This fundamental difference was huge in our relationship,” the Detroit Lions player wrote.

“If you’re my real friend you know I’m private. My mother, brother, father and nephew are closest to me in this world and you don’t see one picture of them and that’s for their protection from those who criticize and judge.

“I believe in nailing pictures frames on the inside of my house to remind the ones I love that I care,” he continued. “Olivia chooses and wants to be noticed on the internet and in Hollywood to make money. Which was hard for me to understand but quickly had to learn. Where as [sic] the cost of fame in this world doesn’t appeal to me. I play ball for one reason and that’s RESPECT.” 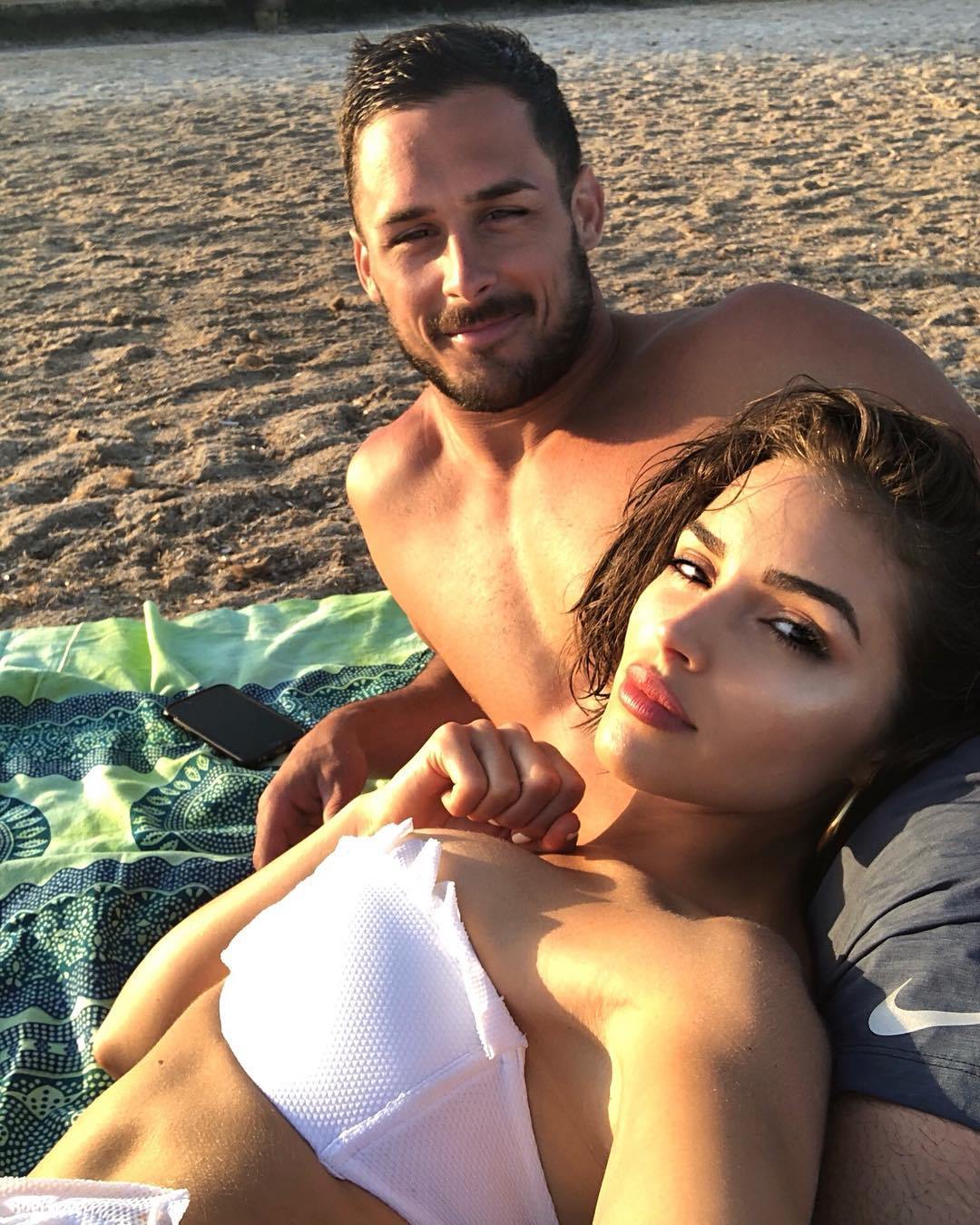 “The only reason I’m writing this post is because, whether I liked it or not, we lived in the public eye. Some of it is amazing! I’ve met some of the nicest people from all over the world and Olivia and I had some amazing times together.. jus [sic] like any other loving relationship we fought. A lot of the time it was my fault [because] let’s be honest I can be an idiot. But! Yup! She’s f***** up too! and if you cross me I’m a hard [motherf***er] to deal with.”

This is the part when Amendola shared things Culpo would likely prefer he not.

“The universe brought her and I together to enjoy life, love, and learn. We celebrated that as often as we could. And the sex was f****** crazy too.

“She gets so mad at me for not posting her on social media, but I think this s*** is sometimes fake, sometimes toxic, but sometimes beautiful. And I felt like she had enough pictures online anyway. Truth is I have a whole cellphone of funny, embarrassing, sexy pics IG would love to have. However, living a public image isn’t my choice, it’s something Ive [sic] learned to deal with.”

Amendola then took a dig at a video published by TMZ that showed Olivia looking close with music producer DJ Zedd at Coachella over the weekend.

“Reading all these wild stories about her and I, and seeing Olivia with other men, I just wanted to personally clear the air out here. We’ve been on and off for a long time and not together as of late! Not sure what’s in the future but the only thing I care about is her HAPPINESS. And if that’s dancing with [a scrawny] little f****, so be it.

Culpo and Amendola split in October last year after he was seen looking a little too close with another woman while she was on a photoshoot in Australia.

When his birthday rolled around a few days later, she threw some major shade at her ex on Instagram, sharing a video of herself wearing the watch she’d bought him and had planned to give him for the occasion.

Will Olivia bite back at her mouthy ex, or take the high-road on this one? TBC. 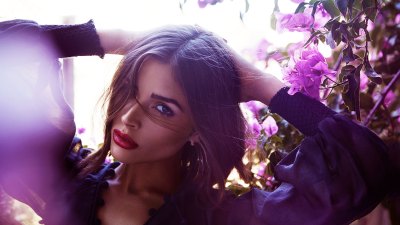